Banks getting bigger is nothing new. The 2019 merger between two big banks, BB&T and SunTrust, which created Truist, was the largest in roughly a decade for the sector, and as big deals do, it led to a review of inefficiencies and opportunities, including in the back office.

As Jarel Hawkins, former senior vice president of enterprise intelligent automation recently told CNBC at its Technology Executive Council Summit, the infrastructure and architecture was about five years behind and in need of modernization. But it was the pandemic as much as the deal itself which led to one important change in how the company looked at the combination of human workforce and technology.

The use of digital banking boomed during the pandemic lockdowns and that led to an exponential growth in fraud. This led Truist to bring in robotic automation processing company UiPath to scale up its use of bots in the fraud process, and scale it down to the level of low-dollar transactions it previously would not have scrutinized as closely. Fraud was costing the bank a significant amount of money, but previous to the pandemic, employing a human workforce for every charge was not an efficient or economic way to solve the problem. The costs of the fraud were being refunded to consumers, but the bank was not claiming the costs back from payment processors.

But once the two banks combined, "it became really valuable," Hawkins said, just as the pandemic was leading to more fraud at low transaction values. "We went from 37,000 [claims] annually to 26,000 a month," he said. Now, Hawkins says, it's "upwards of eight figures" in new money coming back to the bank balance sheet as a result of the automation.

Robotic process automation allows a firm to learn where human errors are taking place in existing processes and teach automation to follow processes exactly as intended, while also identifying where human intervention is still needed. "Many cases [AI] can do 99% of the things correct," Robert Enslin, co-CEO of UiPath, told CNBC, "and then there's one or two things that a human needs to look at. And by automating so much of the process, you move the process through fast and you allow the humans to actually interact with the system in the areas that [they] absolutely must." 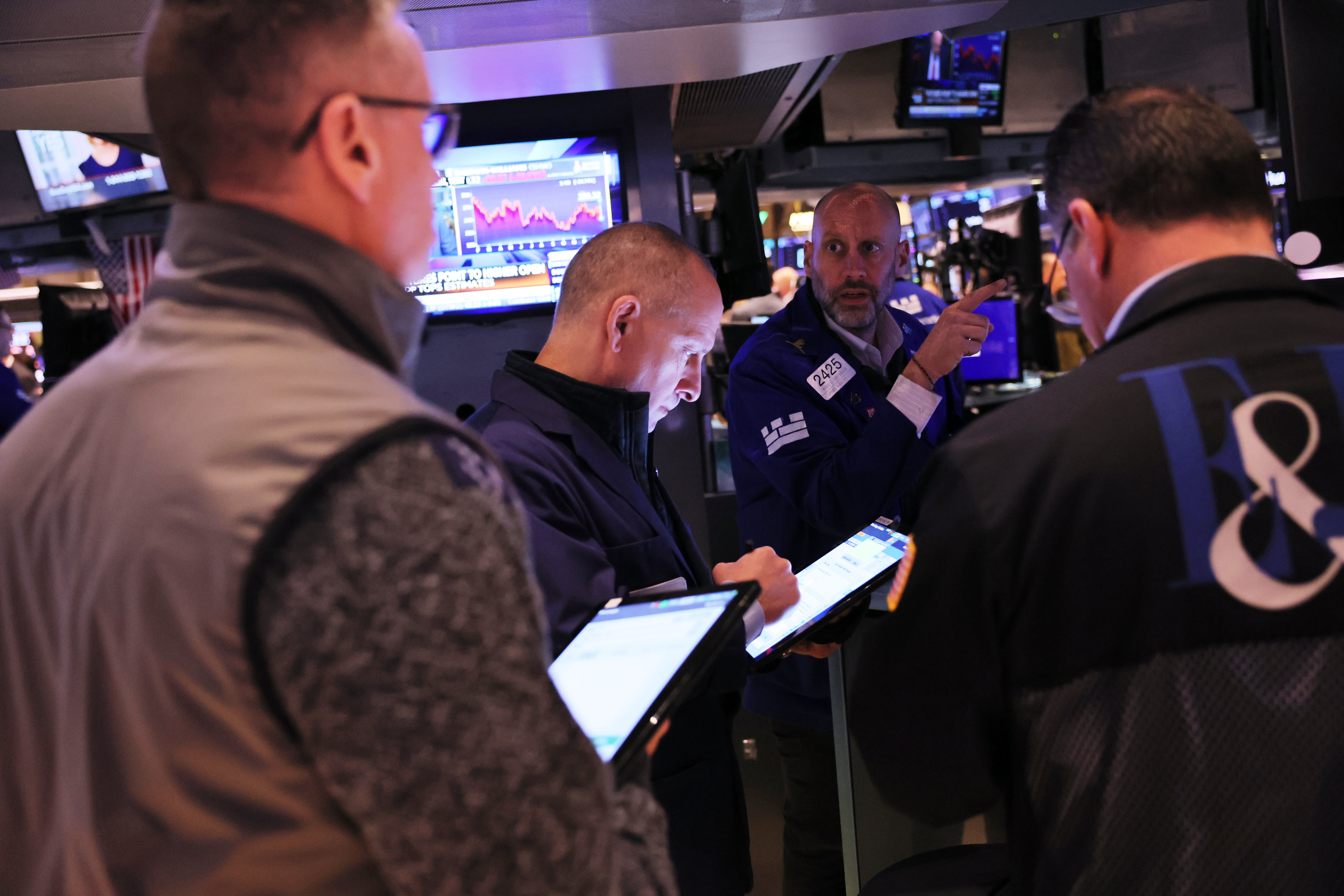 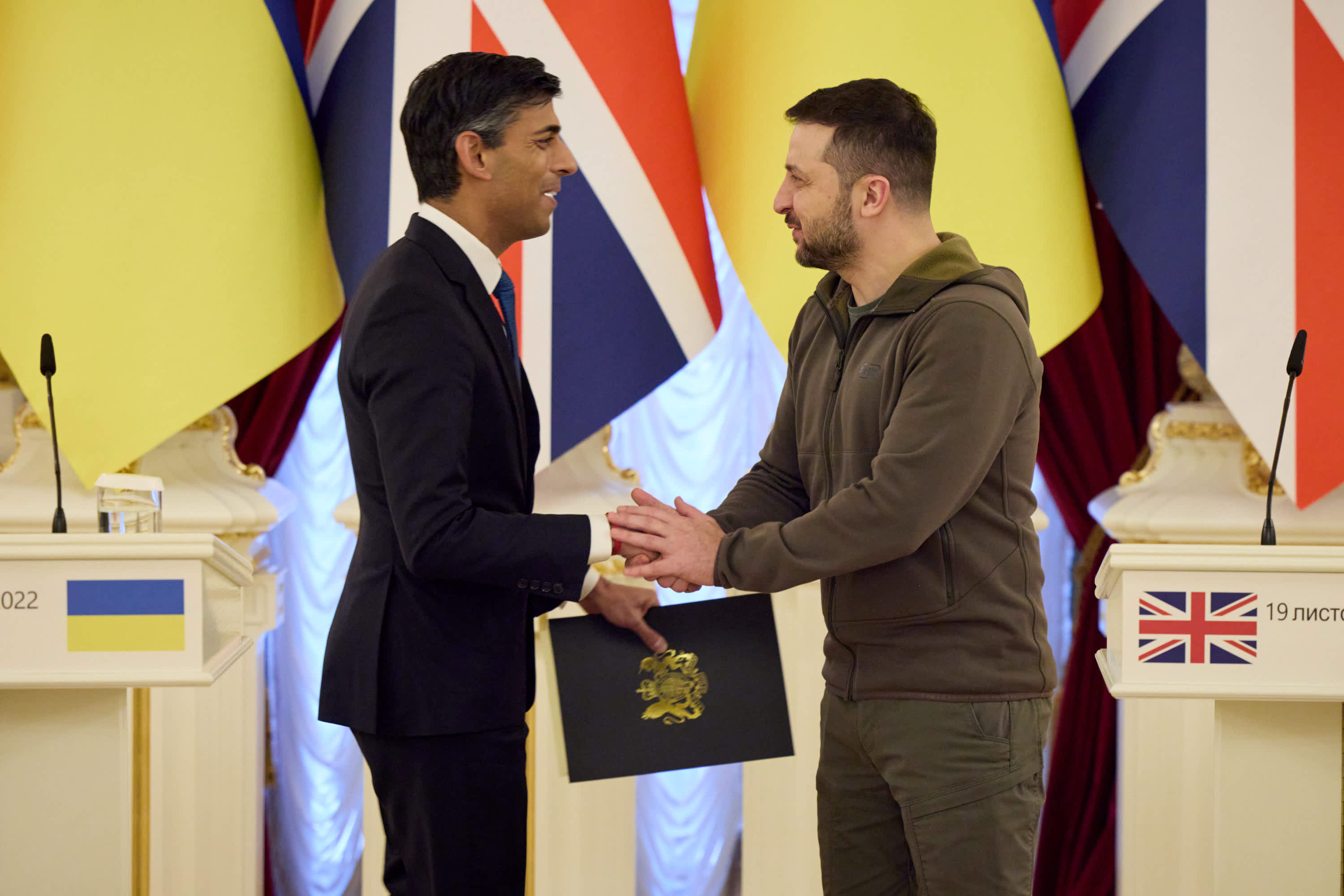 Low-dollar chargebacks ranging from $50 to $100 can now proceed through a back-end process employing "digital workers" and existing business logic to connect with the payment processor and get a claim reimbursed to a customer. Bots also can be scaled up and down. In this case, as the cases of fraud rose, rather than trying to train employees to be able to handle a high volume process, a digital workforce could be scaled up immediately. "You can scale it up and down based on the economics of what's happening around," Enslin said.

"Our consumers didn't see any change in their experience. But we were able to drive that. And one of the great pieces of it is we were able to scale and go after higher value claims, $100, $200, $300, to expand and leverage that process," Hawkins said.

Truist next may take similar automation to its commercial business and its high-net-worth business next. "Fraud doesn't care where it is," Hawkins said.

The bots, meanwhile, don't take much time to get up to speed on a new market, and can work overnight.

Watch the video above to learn more about how UiPath and Truist partnered with each other and the bots to solve an evolving fraud problem.