Best Buy said Thursday that it's bracing for a challenging dynamic in the next few months: Rivals slashing prices to try to keep up sales momentum as pandemic tailwinds fade.

Chief Financial Officer Matt Bilunas said the company expects elevated sales in the first quarter but said profits could be weighed down. Like Best Buy, he said, some other retailers will be compared against big numbers because of their significant gains during the global health crisis.

"We anticipate more promotional pressure than we experienced this past year as inventory becomes more available and competition likely increases," he said on a call with investors and analysts.

Best Buy is among the retailers that saw sales grow as people were cooped up at home during the global health crisis. After being forced to work and learn from home, many consumers had to rush to buy new computer monitors, printers and other tools. When they started cooking more, they also looked to upgrade appliances, while others turned to video games to pass the time. With heavier demand and lower inventory, retailers such as Best Buy saw items fly off the shelves — even without nudging shoppers with tempting sales prices.

Pandemic-fueled demand kicked off at Best Buy and other big-box stores such as Walmart and Target the first quarter of last year as people faced stay-at-home orders and began to stock up with what they needed, from groceries to tech equipment.

Sales growth accelerated at Best Buy in the following months, as the global health crisis intensified and consumers' time at home stretched on. For Best Buy, sales growth peaked in the fiscal third quarter, which ended Oct. 31, as sales online and at stores open at least 14 months grew by 23%.

Teen Workers in a Hot Summer Job Market Can Use the ‘Greatest Money-Making Asset' to Their Advantage, Says CPA 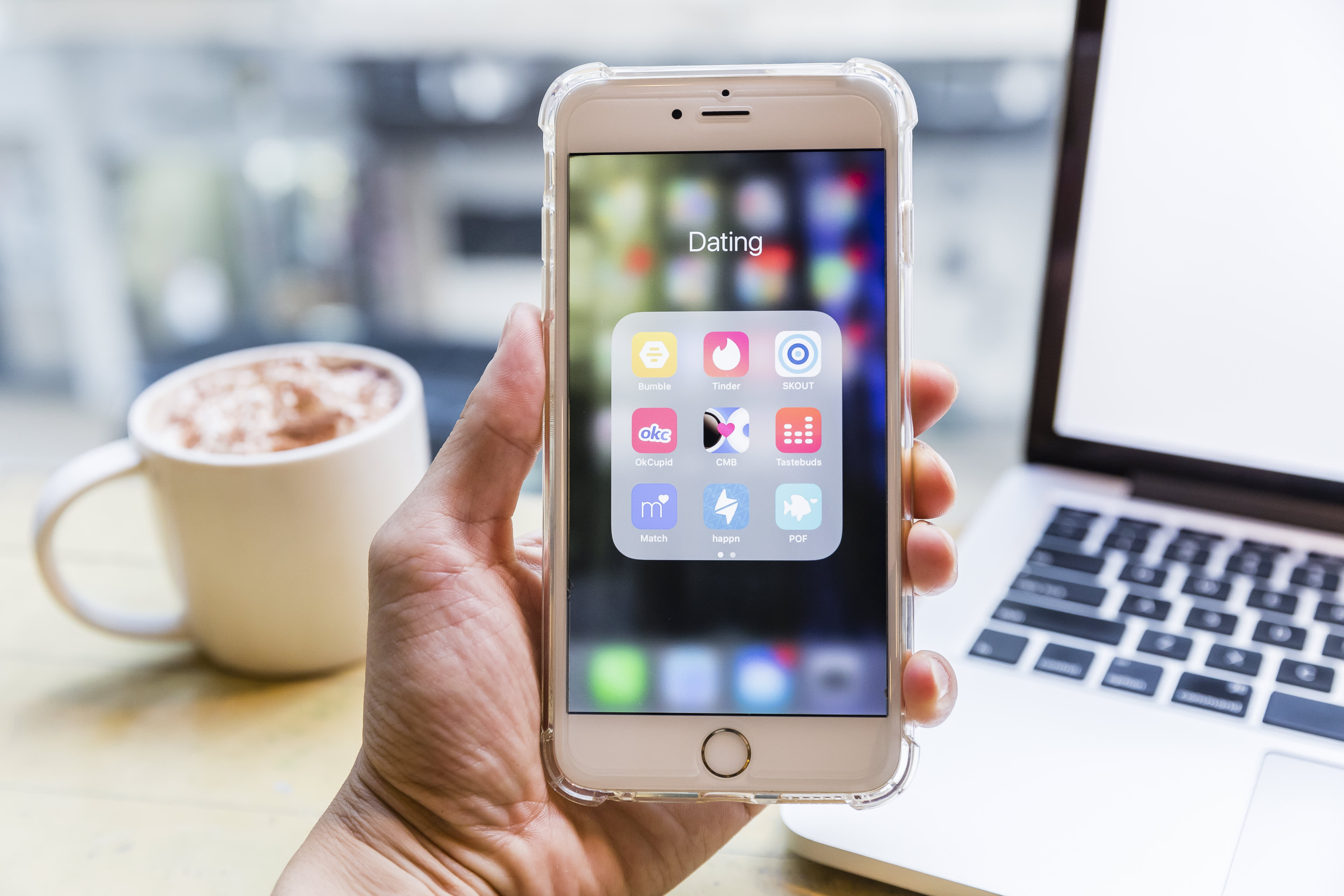 Tired of Swiping Left, Singles Are Turning to New Matchmaking Services for Dates

Target also benefited as its doors remained open during the spring lockdowns — with strong sales in consumer electronics and less merchandise winding up on the clearance rack. Target Chief Financial Officer Michael Fiddelke said on a call with investors and analysts that the discounter has "sold a higher than average mix of our units at regular price." He said it reduced the number of promotions to avoid increasing the number of out-of-stocks that customers faced.

Best Buy outpaced Wall Street's earnings expectations for the fourth quarter, but slowing sales prompted a sell-off on Thursday. Its shares closed Thursday down about 9% to $102.94. Its stock has gained nearly 35% over the past year, bringing the company's market value to $26.66 billion.

The big-box retailer said it will face another headwind, particularly as people return to pre-pandemic spending habits in the fall and winter. Bilunas said it expects same-store sales to drop by as much as 2% or grow by up to 1% for the fiscal year, as consumers put their money toward dining out or vacations rather than buying a new laptop or home theater.