President Joe Biden will travel to Uvalde, Texas on Sunday to console the families of the victims of Tuesday's mass shooting, when a lone gunman shot 19 children and two teachers to death at an elementary school.

In a brief statement, the White House said that the president and first lady Jill Biden "will travel to Uvalde, Texas to grieve with the community that lost twenty-one lives in the horrific elementary school shooting."

White House press secretary Karine Jean-Pierre told reporters shortly after the travel announcement that Biden is scheduled to meet with religious and community leaders, and mourn with the families whose children were killed.

"The president and the first lady believe it is important to show their support for the community during this devastating time and to be there for the families of the victims," Jean-Pierre said. "We cannot become numb to this. We will not accept this."

Hours after the shooting on Tuesday, Biden addressed the nation and implored Democrats and Republicans to pass tighter gun control laws.

"We as a nation have to ask when in God's name are we going to stand up to the gun lobby. When in God's name do we do what we all know in our gut needs to be done?" Biden asked at the time. 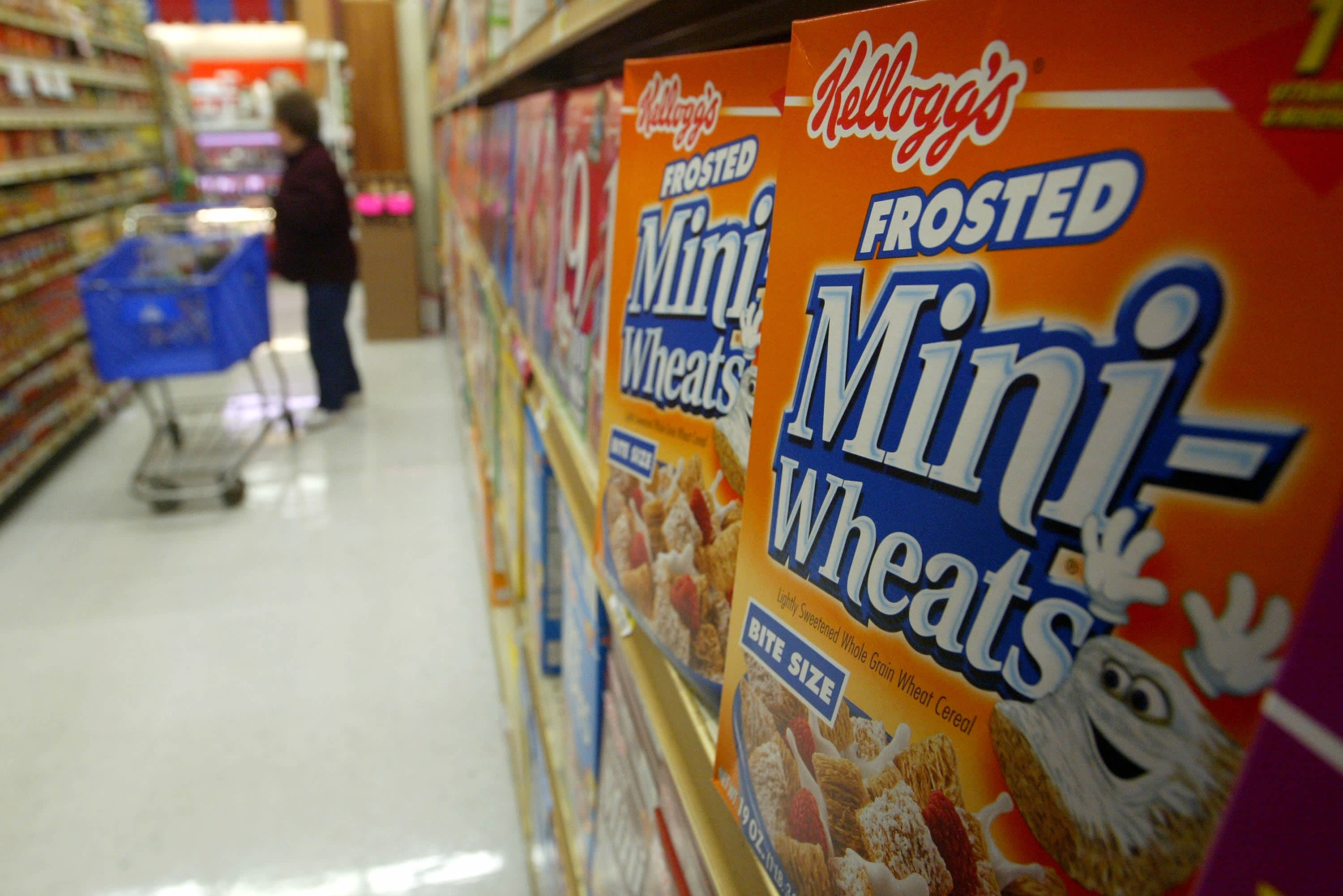 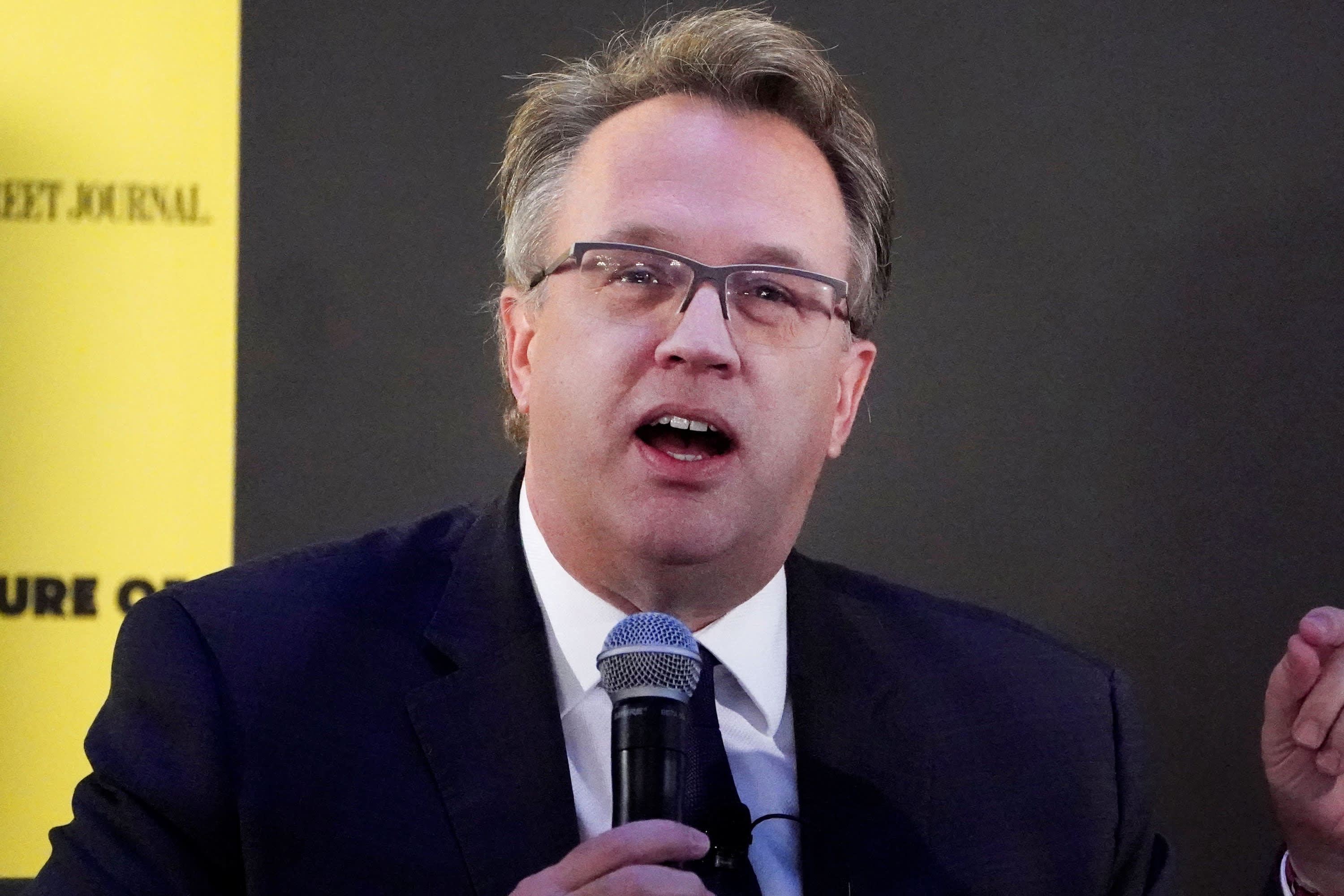 New York Fed President John Williams Says a U.S. Recession Is Not His Base Case

The Uvalde massacre was the second mass shooting to rock the U.S. in 10 days, after another teenage gunman killed 10 patrons in a racist rampage at a grocery store in Buffalo, New York on May 14.

But Democrats faced a setback on Thursday after Senate Republicans blocked a domestic terrorism bill that aimed to curb racist attacks. The House passed the measure earlier this month.

That legislation would have created three offices in the FBI, as well as in the Departments of Justice and Homeland Security, to track and examine white supremacy and neo-Nazi ideology in the U.S.

Despite the defeat of the domestic terrorism bill, a group of bipartisan senators, including Democrats Chris Murphy of Connecticut and Kyrsten Sinema of Arizona, and Republicans Pat Toomey of Pennsylvania and Susan Collins of Maine, met Thursday to kick off informal talks on gun-safety legislation.

While the chances that the Senate passes gun legislation remain low given broad opposition from Republicans, the bipartisan group is trying to find common ground on strengthened background checks and red flag laws.