"I tested positive for COVID Thursday afternoon, the day after the annual Robin Hood dinner. I had a negative PCR test for COVID on Monday, but I took another PCR test on Thursday after a co-worker at my home tested positive," Jones said in a statement provided to CNBC. "Every person at the dinner was vaccinated and we are sharing information as we have it. I feel fine, have no temperature and am following COVID protocols. If I have inadvertently exposed anyone, I am truly and deeply sorry."

Jones co-founded the foundation in the 1980s as a way to combat poverty in New York City. He is currently a member of the group's board of directors. He has a net worth of $7.3 billion, according to Forbes. 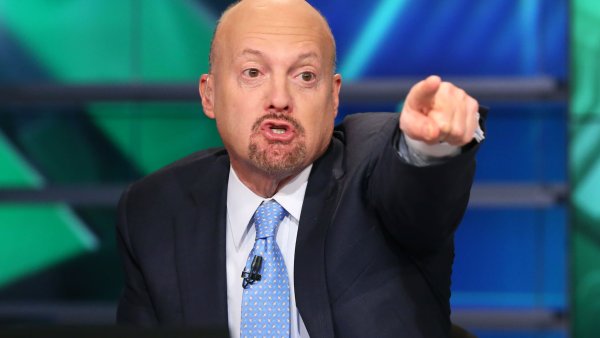 What Jim Cramer Is Watching in the Market Monday, Including the Omicron Impact 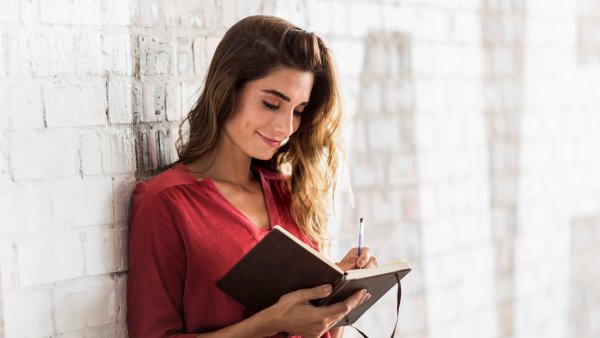 The Robin Hood Foundation separately noted that Jones "followed all protocols and was not exhibiting any symptoms on the night of the annual benefit. Everyone who meets the CDC guidelines for a high-risk exposure has been personally contacted." The foundation said it raised $70 million Wednesday night.

A spokesman for the foundation explained in an email to CNBC on Friday that it has "contacted all our guests, several of whom we have spoken to verbally."

There were 3,000 attendees at the Jacob K. Javits Convention Center, according to an announcement at the event. A reporter from CNBC and one from NBC New York attended the event in their capacity as journalists.

A person close to the Jonas Brothers told CNBC that the group tested negative for Covid following the Robin Hood Foundation dinner. This person noted they are tested for Covid everyday while on tour and have consistently tested negative. This person declined to be named as they discussed private matters.

There were other political and business luminaries spotted at the dinner.

A spokesman for Adams told CNBC after publication that the Democratic nominee will be testing for Covid following Jones' announcement.

Mike Novogratz, a former hedge-fund manager, made a speech and is also on the board of directors.

Since its inception, the Robin Hood Foundation has been backed by some of the most influential executives on Wall Street. Its current board includes Goldman Sachs executive Dina Powell McCormick, Goldman Sachs CEO David Solomon, Greenlight Capital President David Einhorn and Appaloosa Management President David Tepper.

McCormick is also the vice chair of the organization. John Griffin, a chairman of the foundation, is the founder of Blue Ridge Capital.