The current inflation scenario is reminiscent of the 1970s and the Federal Reserve needs to take action to temper the rising prices, according to the "Bond King" Jeffrey Gundlach. 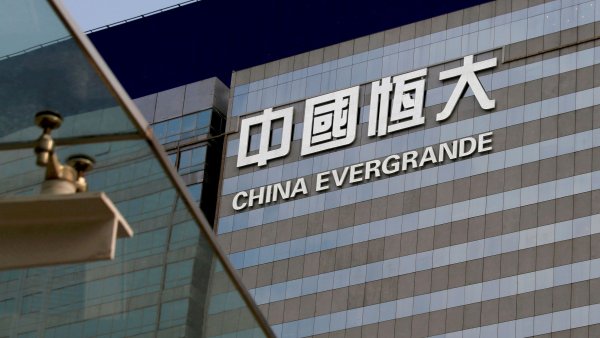 Evergrande Crisis Will Not Have ‘Serious Implications' on Indian Metal Firms, Says Analyst 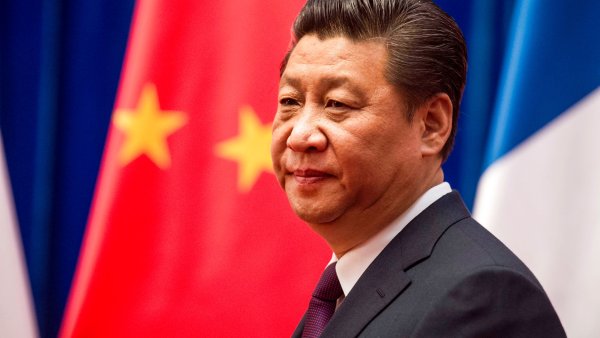 "When you look at real interest rates on long-date Treasurys, it looks like Jimmy Carter area," said Gundlach. "We're talking about the CPI at 5.4%, and if we want to use the 10-year Treasury it's not even at 1.4%, that's a negative 4% interest rate. That's Jimmy Carteresque."

Inflation readings have continued to roll in higher in recent months, as warned by the Federal Reserve, though the numbers lately have been higher than even the central bank may have anticipated. June's consumer price index came in at 5.4% — its largest year-over-year increase since 2008 — and the producer price index for last month jumped 7.3% on a year-over-year basis.

Gundlach compared the current period of rising prices to the 1970s, when inflation ballooned from 1% under President Lyndon Johnson in 1965 to a breakneck of near 15% in March 1980.

"A lot of things remind me of the 1970s. We're just pulling out of a failed war in Afghanistan where we basically fought to stalemate. It kind of reminds me of the '70s in Vietnam and we had guns and butter that lead to inflation in the late '60s and the '70s and even the early '80s and we certainly have guns, butter, student loan cancellation, free unemployment benefits and everything else," Gundlach said.

To combat the price rises in the Jimmy Carter era, then-Fed Chairman Paul Volcker hiked the federal funds rate and tightened the money supply. The rate, used by banks and credit unions for overnight loans to other depository institutions, reached a record 22.36% in July 1981.

Meanwhile, the central bank is sticking with its unprecedented stimulus programs and interest rates near-zero, which Gundlach said is keeping the stock market elevated near record highs.

Fed Chairman Jerome Powell has repeatedly signaled that the central bank believes rising inflation will be transitory, but Gundlach said a few more months of hot inflation readings are going to necessitate action from the Fed.