LONDON — David Amess, a member of the U.K. Parliament, has died after being stabbed multiple times on Friday at a church in southeast England.

The attack happened at the Belfairs Methodist Church in Leigh-on-Sea, in the county of Essex. Sky News reported that a man had walked into his constituency office and stabbed him multiple times.

Essex Police said that a person had been arrested following the incident, and confirmed that a man had died.

"We were called to an address in Eastwood Road North shortly after 12.05pm today (Friday 15 October). We attended and found a man injured. He was treated by emergency services but, sadly, died at the scene," the police said in a statement.

"A 25 year-old man was quickly arrested after officers arrived at the scene on suspicion of murder and a knife was recovered. He is currently in custody. We are not looking for anyone else in connection with this incident."

The BBC reported that an air ambulance had been sent to the scene.

Amess, a member of Boris Johnson's ruling Conservative Party, represented the Southend West constituency and was first elected to Parliament to represent Basildon in 1983. 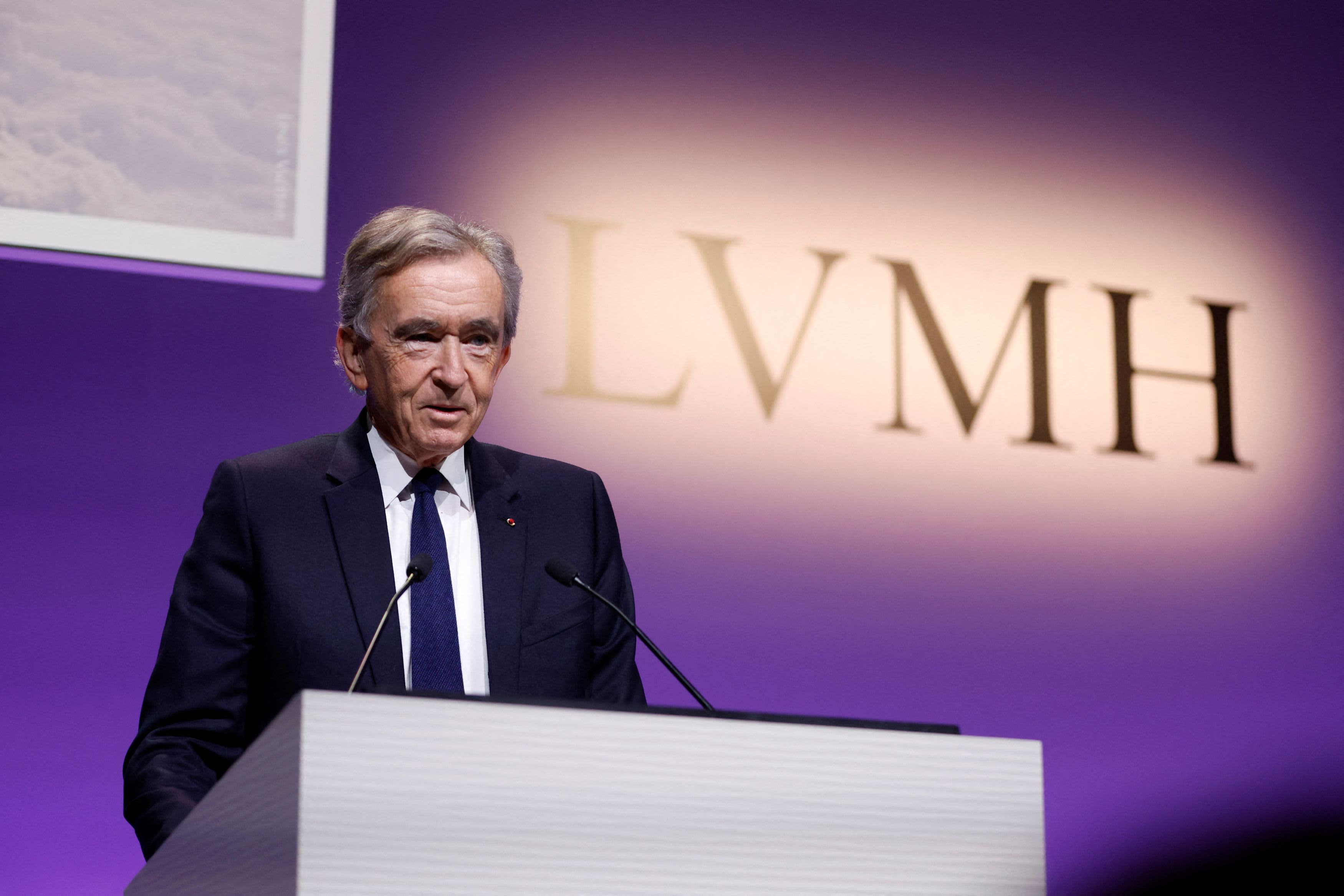 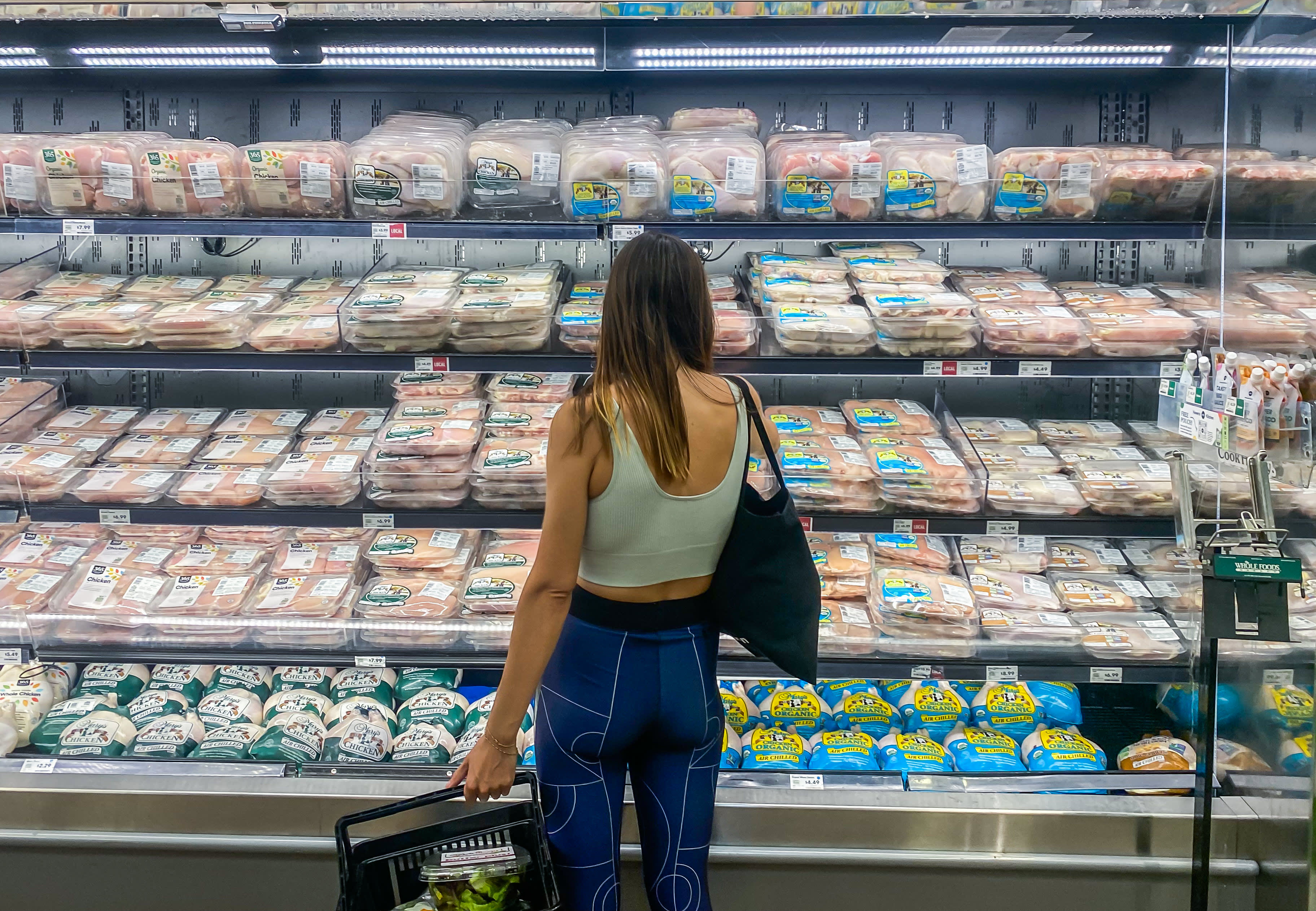 Almost Half of Americans Think We're Already in a Recession. Here's How to Prepare If They're Right

Johnson said he was "deeply shocked and heart-stricken" by the news in an interview with BBC News Friday. He paid tribute to Amess, calling him "one of the kindest, nicest, most gentle people in politics."

"We've lost today a fine public servant and a much-loved friend and colleague," Johnson said in the interview.

"Shocked to hear my long time good friend/colleague has died as a result of a desperate attack in his surgery," he said via Twitter.

In 2016, British lawmaker Jo Cox was shot dead while meeting with constituents in an attack that halted campaigning over the Brexit referendum vote.