Ticket prices for many blockbuster Broadway shows have become more expensive, as theatergoers are paying up for an evening out on the Great White Way.

Audiences appear to be eager to catch up on lost time, as the latest Covid wave has abated a great deal. All Broadway shows went dark back on March 12, 2020, during the pandemic's early days. Several shows never returned, but those that did, saw a staggered reopening in the fall —ending an unprecedented hiatus.

For the first time since shows resumed performances, the Broadway League on Tuesday released weekly box-office grosses for individual Broadway musicals and plays. The league, which is essentially Broadway's trade association, had previously chosen to suspend that weekly practice even after shows got back up and running in the fall and into the winter.

Here are some key takeaways from the figures for the most recent week, which ended March 20:

The most recent box-office grosses, ticket prices and attendance figures are a stark contrast to what happened around the holiday season and into January. The Christmastime weeks are historically the most important weeks of the year for Broadway productions. That's when they can charge premium prices and basically play to full theaters thanks to the holiday season. 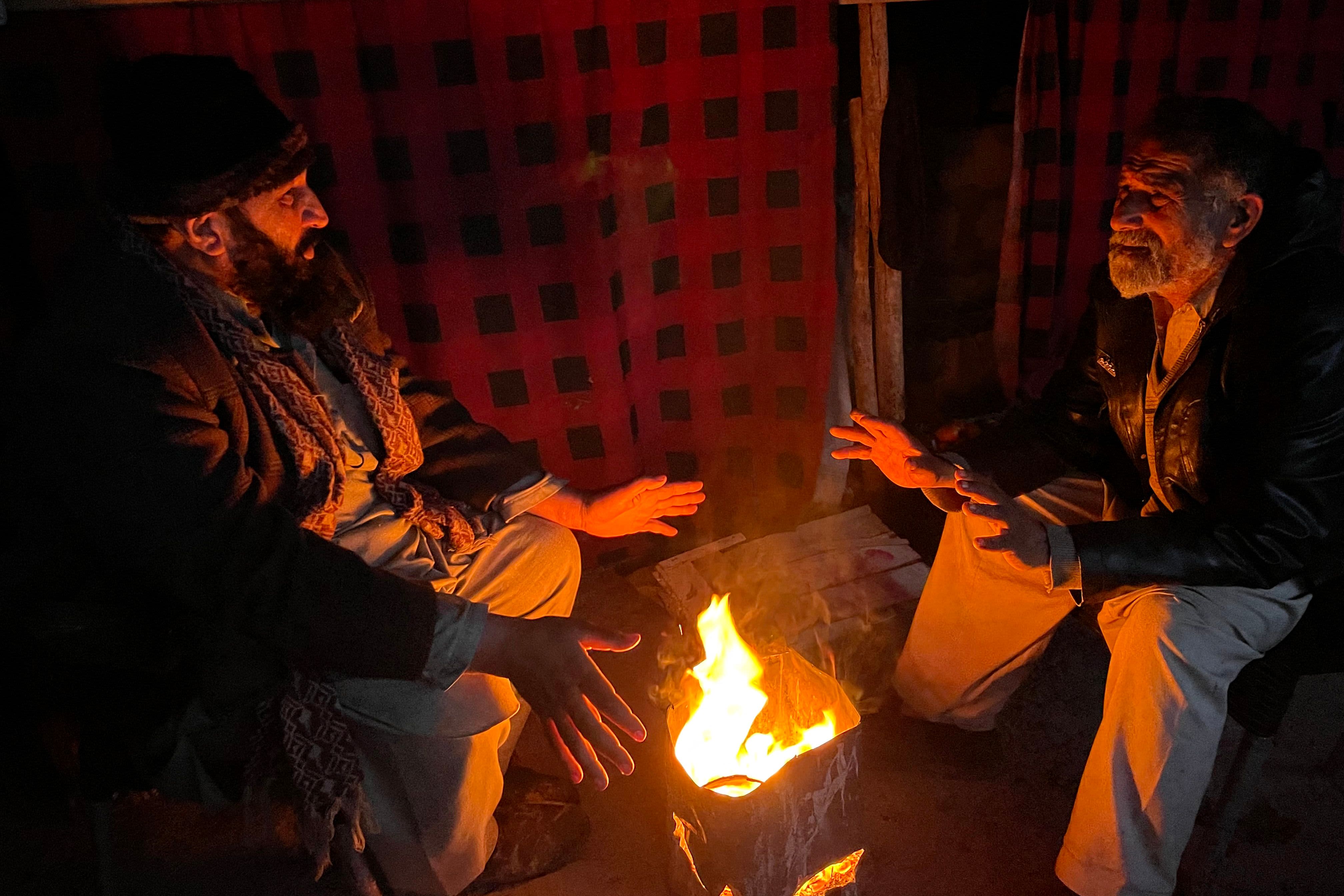 Blackouts, Currency Dives and Corruption: Pakistan's Economy Is on the Brink of Collapse

But that changed late in 2021 when the omicron surge once again crippled business on Broadway. Although just about all Broadway actors, musicians, theater personnel and theatergoers were required to be vaccinated, they were not immune to the highly contagious variant. Some Broadway shows had to pause for a few days – or in some cases weeks – because so many in the cast and crew tested positive. In January, which is usually a more challenging time of the year to fill houses, audiences stayed away because of the virus, and attendance suffered even more.

In addition to publishing the most recent week's data, the Broadway League also released all the past weeks' data that had been withheld since Broadway's fall reopening. Those figures provided insight into how difficult business was in the wake of omicron. Take a look at the week ended Jan. 16 as an example: