When Liuba Grechen Shirley ran for New York's 2nd Congressional District in 2018, the Democratic mom of two had no clue about the barriers she would face on the campaign trail.

"There is no playbook for running for office with small children," Grechen Shirley, who had a 1-year-old and a 3-year-old at the time of her campaign, tells CNBC Make It. "It's a different experience. Donors don't take us seriously, voters often don't take us seriously and neither does the press. When you run with young children, the first question you're asked always is, 'Who will watch your kids while you're campaigning?'"

In the beginning, Grechen Shirley tried to juggle motherhood and campaign responsibilities by taking her children on the campaign trail with her.

"For the first five, six months of the campaign, I was campaigning with a baby strapped to my chest and a toddler by my side," she says. "And I realized it wasn't sustainable. But, neither was picking up the cost of child care after having given up my salary to run." Prior to running for office, Grechen Shirley worked as a consultant in New York.

At the time, Grechen Shirley says she started having conversations with her team about whether or not she could use some of her campaign funds for child care. "I remember everyone said, 'It's political suicide. Don't do it,'" she said. But, with no other option to turn to, Grechen Shirley put in a request to the Federal Election Commission and became the first woman to receive federal approval to use campaign funds for child-care needs in 2018. 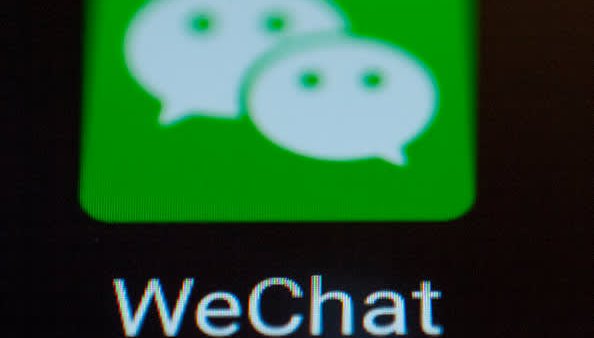 Alibaba Apps Are Starting to Support Tencent's WeChat Pay. Here's Why It's a Big Deal 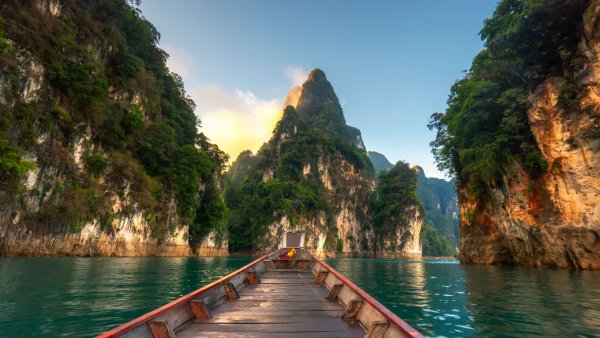 After a Long Wait, Some of Southeast Asia's Most Popular Islands Are Reopening to Travelers

Though she lost her congressional race to Republican candidate Peter King, Grechen Shirley knew that her landmark move "broke down a major structural barrier and a major financial barrier that will allow more working parents to run for office."

"You know, half of our congressional members are millionaires," she says. "And, they don't understand how the issues they're legislating can actually affect our lives."

To fix this issue, and to help increase the number of moms in politics, Grechen Shirley launched the political action committee Vote Mama in 2019. Later, in April 2020, she launched the Vote Mama Foundation, which conducts research about the political participation of moms. Grechen Shirley's goal, she says, is to tackle some of the cultural and structural obstacles moms face when entering politics. One of those obstacles, she explains, is the lack of universal, affordable child care. Though this issue impacts all working parents, Grechen Shirley says she knows that moms tend to be impacted the most because they carry the brunt of child-care responsibilities.

In the U.S., 86% of American women will be mothers by the time they are 44 years old. Yet, just 6% of people currently in Congress are mothers with school-aged children, according to a report recently released by the Vote Mama Foundation. Allowing campaign funds to be used for child care expenses could be a gamechanger for increasing this pipeline of moms, says Grechen Shirley.

"The pandemic has revealed deepening gaps in our nation's social safety net, especially for working mothers and women of color," she says. "[Millions] of women have been pushed out of the labor force since the start of the pandemic. And with our first bailout package, Congress bailed out the airline industry by more than $60 billion and they gave less than $4 billion to the child-care industry last year. It makes a difference who we have in office."

Grechen Shirley emphasizes that the financial burden of child care is "one of the first barriers to getting a diverse pipeline of working moms running for office." On average, families across the U.S. spend $8,355 a year on child care per kid, according to a survey conducted by YouGov on behalf of Bankrate.

"Imagine if not one candidate at any level of government had to consider the cost of child care when weighing their decision to run for office," she says. "By making this one small, simple structural change, we have the opportunity to transform the political landscape to actually elect politicians who get these issues because its their lived experience."

"Our policies have been failing working families, and women in particular, for generations," she says, while explaining that the U.S. is the only industrialized nation without paid family leave and has one of the worst maternal mortality rates in the industrialized world.

Additionally, as a country without universal child care and universal health care, Grechen Shirley adds that the issues that have been highlighted during the pandemic have actually been "affecting this country forever."

"When I would mention child care and paid family leave during my congressional campaign, someone would always tell me to 'ignore the women issues and stick to the bread and butter,'" she says. "And it would infuriate me because even before the pandemic, we were losing $57 billion a year because of the lack of child care. Families would lose $20.6 billion in wages because of the lack of paid family leave...these are the most basic economic issues and we need to elect people who understand them."

Don't miss: Why this tech CEO is calling on Biden to give $2,400 monthly stimulus checks to moms