After a brutal year for the energy sector, Chevron reported a profit for the first quarter of 2021 as a recovery in oil prices boosted operations. The company's results were still far below pre-pandemic levels.

The oil giant said it earned an adjusted 90 cents per share during the period, with revenue coming in at $32.03 billion. EPS was in-line with what analysts surveyed by Refinitiv were expecting, while revenue was slightly ahead of the expected $30.37 billion estimates. 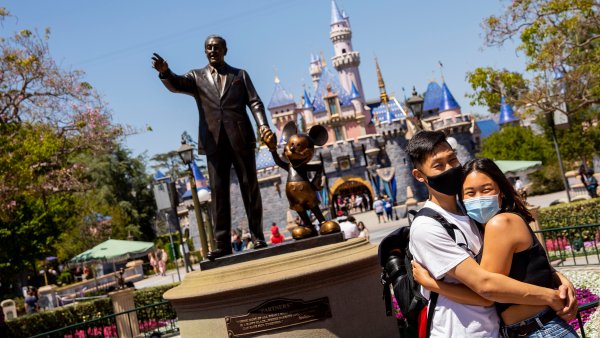 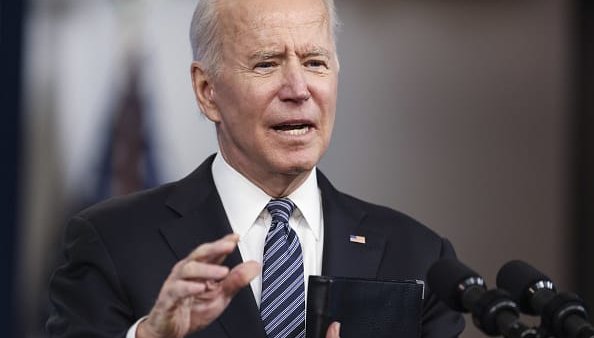 "Earnings strengthened primarily due to higher oil prices as the economy recovers," Chairman and CEO Mike Wirth said in a statement.

He noted that results were down from a year earlier due to factors including downstream margin and volume effects from the pandemic, as well as the aftermath of the winter storm that battered the South in February.

Chevron's oil-equivalent production dropped 4% year over year to 3.12 million barrels per day. The company's upstream operations in the U.S. earned $941 million during the first quarter, up from $241 million a year earlier as oil prices recovered. Chevron's average sales price per barrel of U.S. oil was $48, up from $37 a year earlier.

Chevron said it will raise its dividend by 4%, in another sign that the company is recovering from the hit of the pandemic.

Shares of Chevron dipped 2.1% during premarket trading on Friday.

Exxon Mobil on Friday also said it returned to profitability during the first quarter, beating top- and bottom-line estimates for the period.