BEIJING — China's economy grew by 8.1% in 2021 as industrial production rose steadily through the end of the year and offset a drop off in retail sales, according to official data from China's National Bureau of Statistics released Monday.

Fourth-quarter GDP rose by 4% from a year ago, according to the statistics bureau. That's faster than the 3.6% increase forecast by a Reuters poll. For the full year, China economists expected an average of 8.4% growth in 2021, according to financial data provider Wind Information.

Industrial production rose by 4.3% in December from a year ago, the bureau said, also beating Reuters' forecast of 3.6% growth. Notably, auto production grew for the first time since April, up by 3.4% year-on-year in December.

Investment in manufacturing grew by 13.5% in 2021 from a year ago, with that in special purpose machinery rising the most, up by 24.3% year-on-year, according to data accessed through Wind.

However, retail sales missed expectations and grew by 1.7% in December from a year ago. Analysts polled by Reuters had predicted a 3.7% increase. 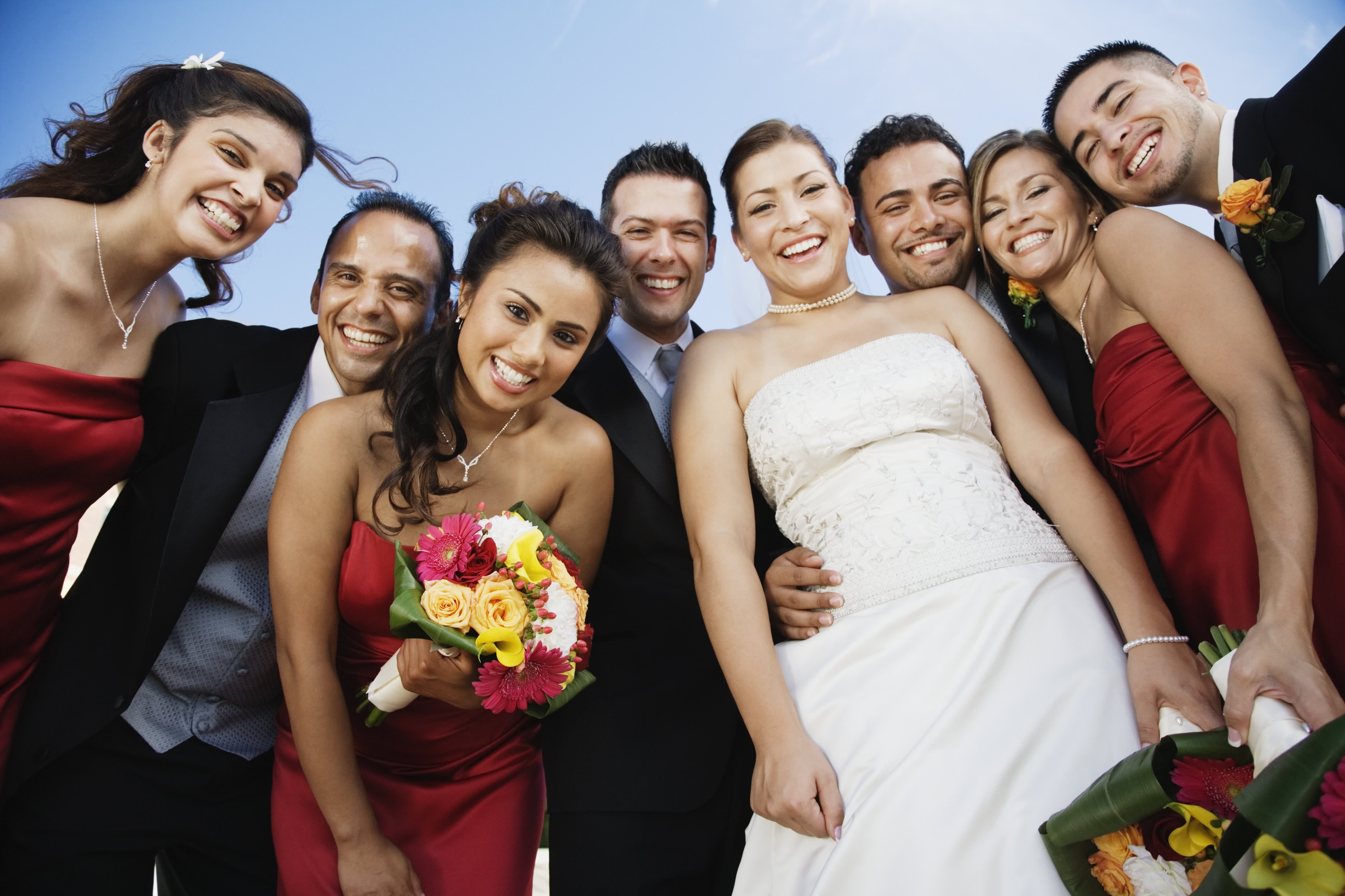 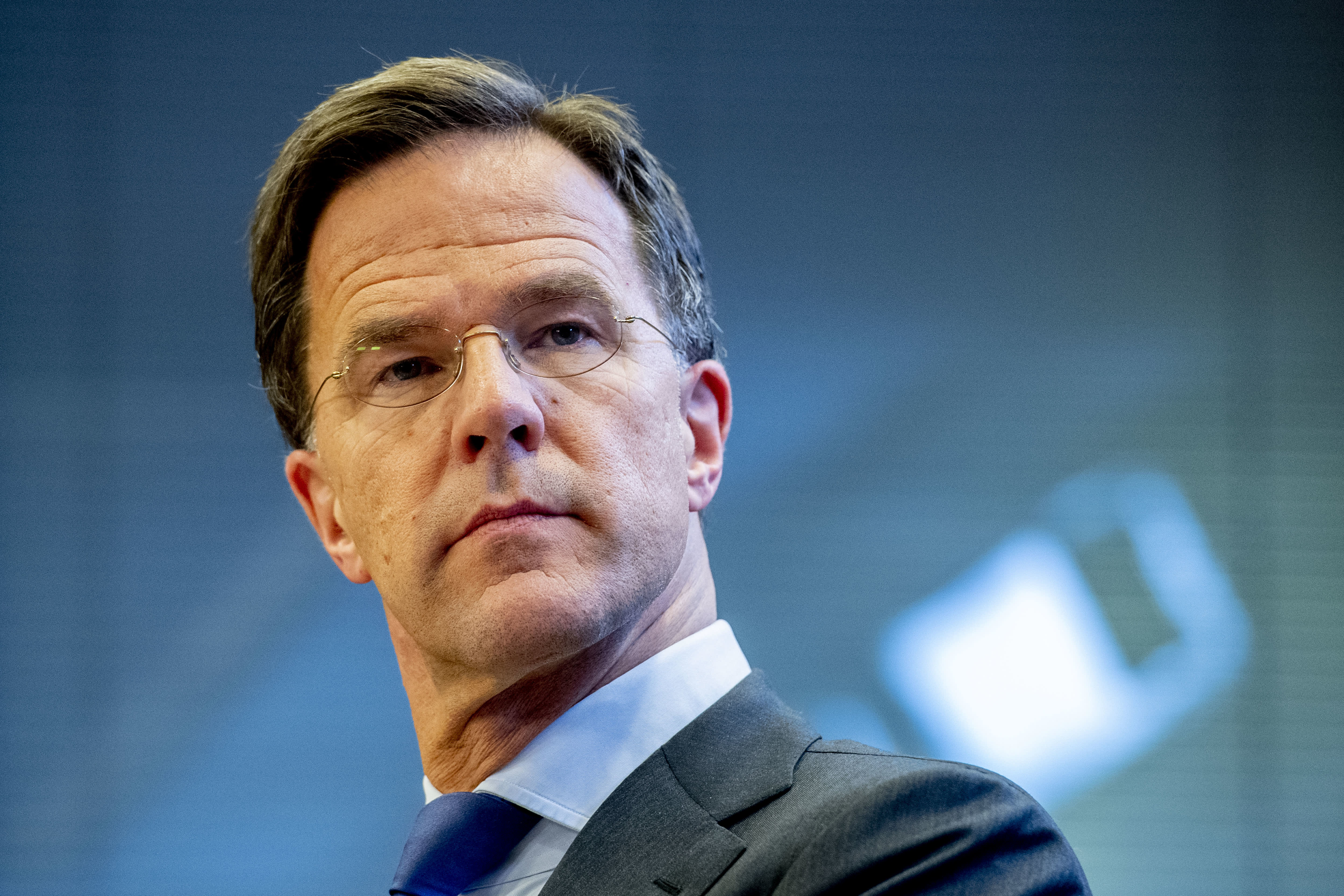 "We must be aware that the external environment is more complicated and uncertain, and the domestic economy is under the triple pressure of demand contraction, supply shock and weakening expectations," the bureau said in a statement.

"The better-than-expected GDP data doesn't change the big picture: China's economy is under multiple headwinds for now and a policy easing cycle is underway," Larry Hu, chief China economist at Macquarie, said in a note.

Hu pointed to how the People's Bank of China on Monday cut the borrowing cost of medium-term loans for the first time since April 2020. He expects the central bank to lower the benchmark loan prime rate on Jan. 20.

China's zero-Covid policy aimed at controlling the pandemic prompted renewed travel restrictions within the country — including the lockdown of Xi'an city in central China in late December.

In January, other cities were also locked down in full or partially, to control pockets of outbreaks tied to the highly transmissible omicron variant. Analysts have started to question whether the benefits of China's zero-Covid strategy outweigh the costs, given how contagious and potentially less fatal the omicron variant is.

Goldman Sachs cut its forecast for China's 2022 GDP growth based on expectations the zero-Covid policy will cause increased restrictions on business activity. However, the analysts said the greatest impact would be on consumer spending.

Retail sales dropped 3.9% in 2020 even though China's overall economy grew amid the pandemic. Consumer spending has since remained sluggish, partly as travel restrictions have kept a damper on tourism.

However, only urban areas saw an increase in retail sales last year versus 2019 levels. Consumer spending in rural areas last year remained 1.8% below 2019 levels, according to CNBC analysis of Wind data.

Business employees' incomes generally went up between 2020 and 2021, especially in labor-intensive industries like catering and manufacturing, Christine Peng, head of the Greater China consumer sector at UBS, said during a media call last week.

But she noted that rising uncertainty has resulted in consumers delaying purchases of discretionary goods, such as new air conditioners. Peng said consumers were also thinking longer term, and that within households, female consumers were more willing to buy insurance or other financial management products.

Within December's retail sales data, autos saw the greatest decline — down by 7.4% year-on-year —followed by a 6% drop in home appliances and a 3.1% decline in furniture. Sales of daily necessities saw the greatest increase last month, up 18.8% from a year ago.

"The pandemic could continue to be a drag on the revival of consumer spending – although the situation in China remains relatively under control ... compared with other large economies," Bruce Pang, head of macro and strategy research at China Renaissance, said in a statement. He expects consumption will remain under pressure in the first quarter.

"We think China has the option to ease COVID restrictions, which could boost consumption and market confidence; but it would be highly unlikely for it to abandon the no-tolerance approach before the Beijing Winter Olympics and the Two Sessions [annual parliamentary meeting in March], in our view."

China's gross domestic product grew by 2.2% in 2020 from the prior year. That's according to the latest figures from the National Bureau of Statistics, which in December released an annual data revision that reduced 2020 GDP growth by 0.1 percentage point.

Correction: This story was corrected to reflect that Goldman Sachs revised its 2022 forecast for China's GDP. A previous version misstated the year.