Huawei has launched high-end smartphones in international markets despite its diminished global standing as a result of U.S. sanctions.

The Chinese telecommunications firm announced plans on Wednesday to launch the P50 Pro and foldable P50 Pocket to markets outside China. These phones launched last year in China.

Neither phone however has the ability to connect to super-fast 5G internet as a result of U.S. sanctions that continue to bar Huawei from purchasing certain U.S. technology. Instead, the devices sport chips from U.S. company Qualcomm to allow 4G connections.

The P50 Pro has a 6.6-inch display and two large camera modules on the back of the phone. The P50 Pocket is a foldable smartphone designed to slip into pockets and bags. The phones are designed to be able to sync across various Huawei hardware products.

With the release of these handsets globally, Huawei is sticking to its ambitions to continue to have a feasible business in consumer electronics. 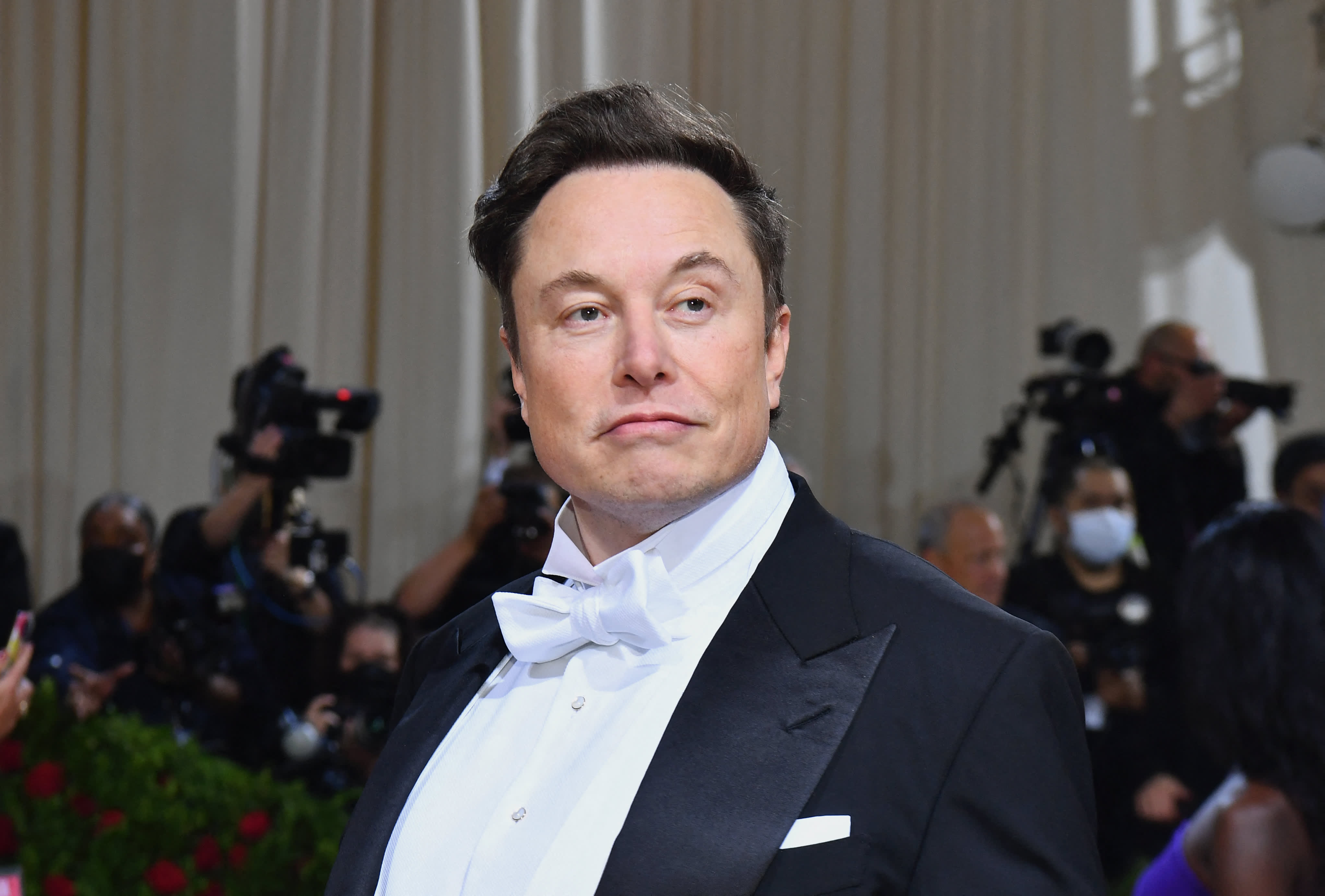 Elon Musk Blasts Joe Biden, Says He Has ‘Has Failed to Get Much Done' 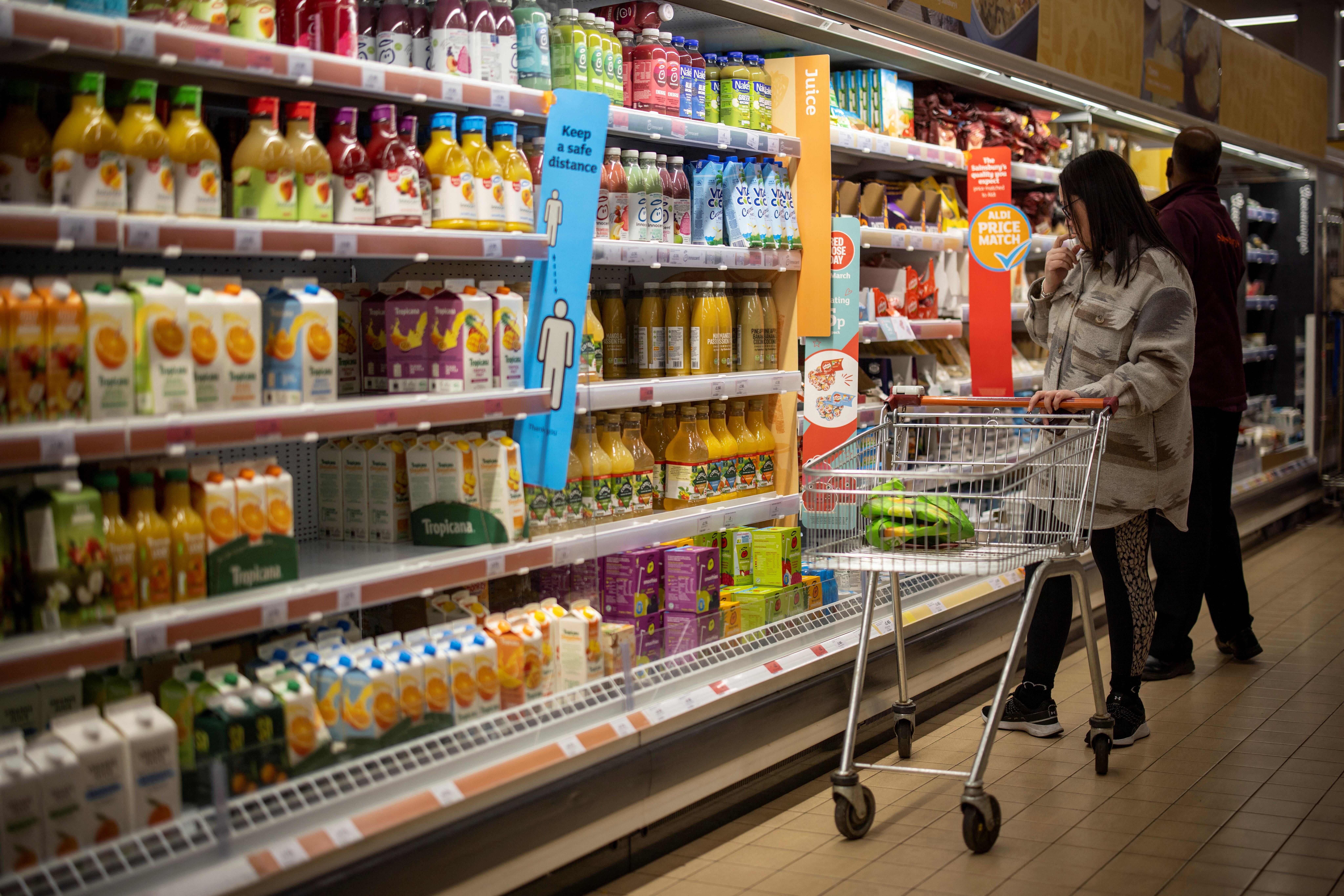 But its global standing has declined dramatically since it became the number one smartphone player in the world in the second quarter of 2020. Counterpoint Research estimates Huawei's worldwide market share to be 1.7% in the fourth quarter of 2021, with China making up more than 90% of that total.

This decline has been caused by U.S. restrictions on Huawei over the past few years that have cut off the company from key components such as semiconductors as well as Google's Android mobile operating system and related apps.

For example, the latest devices will come equipped with EMUI 12, one of Huawei's own operating systems but will not feature Google apps or app store. Huawei's own app store, called the App Gallery, also does not have high-profile apps that consumers want.

While Huawei continues to release consumer products, its focus has shifted to other areas including software and cloud computing which are slightly more insulated from sanctions.