GUANGZHOU, China — The biggest shopping event in the world, Singles Day, is underway but China's e-commerce giants will have to deal with economic growth potentially slowing as well as continued scrutiny from domestic regulators.

Singles Day — also known as Double 11 — takes place on Nov. 11 in China and is widely believed to have begun in the 1990s in universities as men celebrated being single. In 2009, Chinese e-commerce giant Alibaba launched the first shopping event on that day, offering heavy discounts on its Tmall shopping platform. 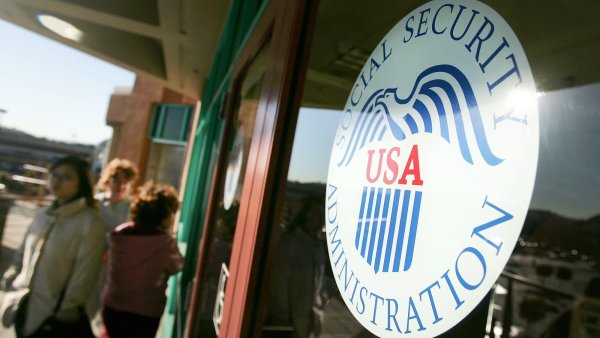 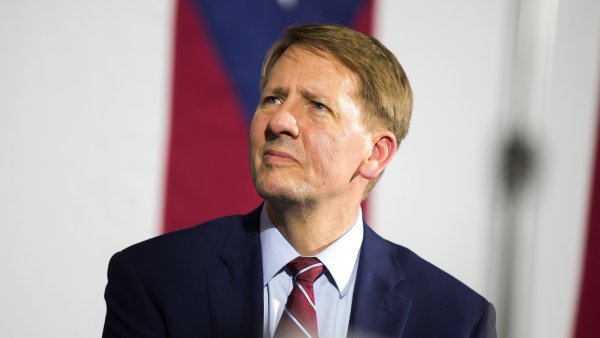 Many of China's online shopping companies have since jumped on the bandwagon, making Singles Day bigger than Black Friday and Cyber Monday in the U.S. combined.

Promotions begin earlier each year and are no longer limited to a 24-hour window.

JD.com and Alibaba kicked off promotions on Oct. 20, allowing customers to pay a deposit for items and secure the big discounts. Further discounts and promotions rolled out Sunday for JD.com and Monday for Alibaba.

The massive shopping event comes amid concerns over slowing growth in China's economy and a recent slew of sluggish retail sales data.

Last year, Singles Day across all platforms raked in gross merchandise value of 840 billion yuan ($131.3 billion). GMV is a figure that shows the total value of orders across an e-commerce company's platforms.

Jonathan Cheng, a partner at Bain, said he expects high levels of participation and sales growth. However, incumbents Alibaba and JD face rising competition from rivals such as Pinduoduo as well as the Chinese version of TikTok called Douyin, which is pushing further into e-commerce.

"There is a lot stronger competition from all types of platforms. It started out as an Alibaba festival, and it has now evolved into a general shopping festival," Cheng said in an interview.

More than 50% of consumers in Bain's survey said that they were planning to shop on three or more platforms during Double 11 this year.

What to look for as Chinese EV makers like BYD, Nio, Xpeng roll out earnings

Cheng added, however, that JD and Alibaba's Tmall platform still have strong loyalty among consumers.

To continue growth momentum, Alibaba and JD.com have both looked to target customers in smaller Chinese cities, beyond the large metropolises.

Bain's survey showed there would be more first-time Double 11 shoppers from so-called tier-three, four and five cities rather than tier-one and two cities.

"However at the same time, what they buy and how much they buy will also be less than higher tier cities," Cheng said.

As JD and Alibaba head into Singles Day, their stocks have been pressured by increased regulatory scrutiny on China's technology sector over the past year.

JD.com is about 27% off a record high hit in February while Alibaba has plunged 48% from its all-time high set in October 2020.

China has introduced new laws in areas from antitrust to data protection and has scrutinized the practices of e-commerce companies. Alibaba was hit with a $2.8 billion fine in April as a result of an anti-monopoly probe, with regulators criticizing a practice where the e-commerce giant forces merchants to choose one of two platforms, rather than being able to work with both.

Against that backdrop, this year's Singles Day brings with it a new feel — one where Alibaba and JD.com are looking to align themselves with Xi Jinping's goal of "common prosperity" and progress on sustainability.

Common prosperity is the government's push toward moderate wealth for all. And in the environmental space, China is targeting peak carbon dioxide emissions by 2030 and carbon neutrality by the year 2060.

In past years, a key focus of Singles Day has been on GMV. Alibaba often has a rolling figure and a big celebration of the final number.

While this may still happen, Alibaba said the focus will be on sustainability and inclusivity.

"I believe the value that 11.11 [Double 11] offers is more than just the GMV figures. We are indeed optimistic about the Festival's overall results, but more importantly, we are committed to building the future for the economy and online consumption," Chris Tung, chief marketing officer of Alibaba, said in a press conference last week, according to a press release.

"11.11 is about how to best leverage Alibaba's latest technology to support brands and merchants in driving sustainable and inclusive growth in more efficient ways."

Alibaba's logistics unit Cainiao will focus on recycling, while the company will also offer 100 million yuan worth of "green" vouchers "to incentivize shopping decisions that contribute to an environmentally-friendly lifestyle."

JD.com also put a focus on sustainability saying that 2021 Singles Day will be "the largest one ever where renewable energy is being used."