A union pushing to organize workers at Chipotle Mexican Grill has filed a complaint with the National Labor Relations Board after the burrito chain said it would permanently close a location that was seeking to unionize.

In late June, an Augusta, Maine, Chipotle restaurant became the chain's first outlet to file for a union election, seeking to organize under Chipotle United, which is not affiliated with any larger unions. The petition came after employees walked out of the restaurant earlier in the month in protest of working conditions and understaffing.

Chipotle said the location has been closed to the public since June 17. Spokesperson Laurie Schalow denied that the permanent closure of the restaurant was due to the union petition. Instead, she said the company was unable to provide enough staffing for the location.

"Our operational management reviewed this situation as it would any other restaurant with these unique staffing challenges. Chipotle respects our employees' rights to organize under the National Labor Relations Act," Schalow said in a statement to CNBC.

But Chipotle United workers seeking to organize feel the move is retaliatory and held a rally on Tuesday evening to protest the store's closure. Organizer Brandi McNease told CNBC the closure will only energize efforts.

"All they are doing is fueling us," McNease said. 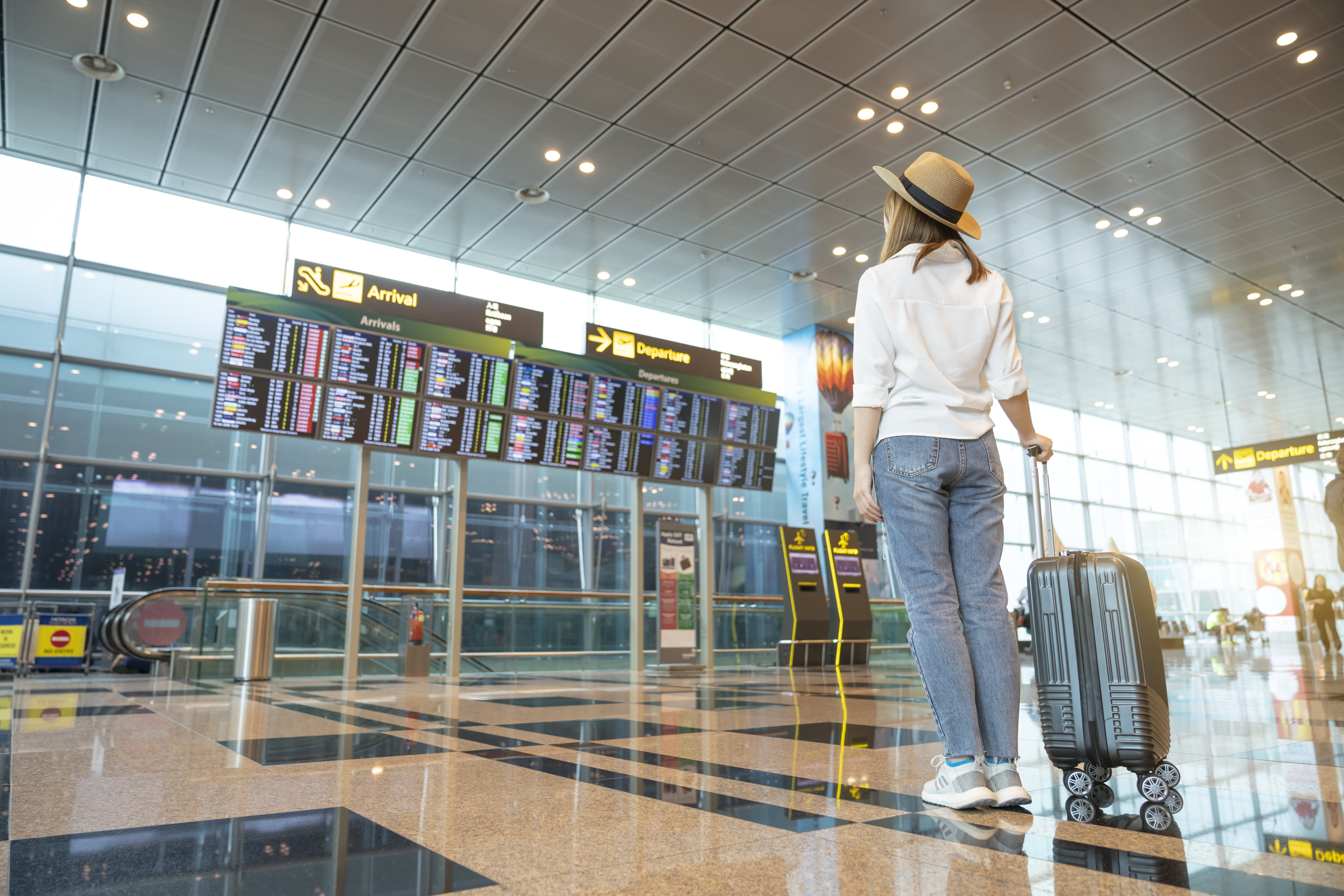 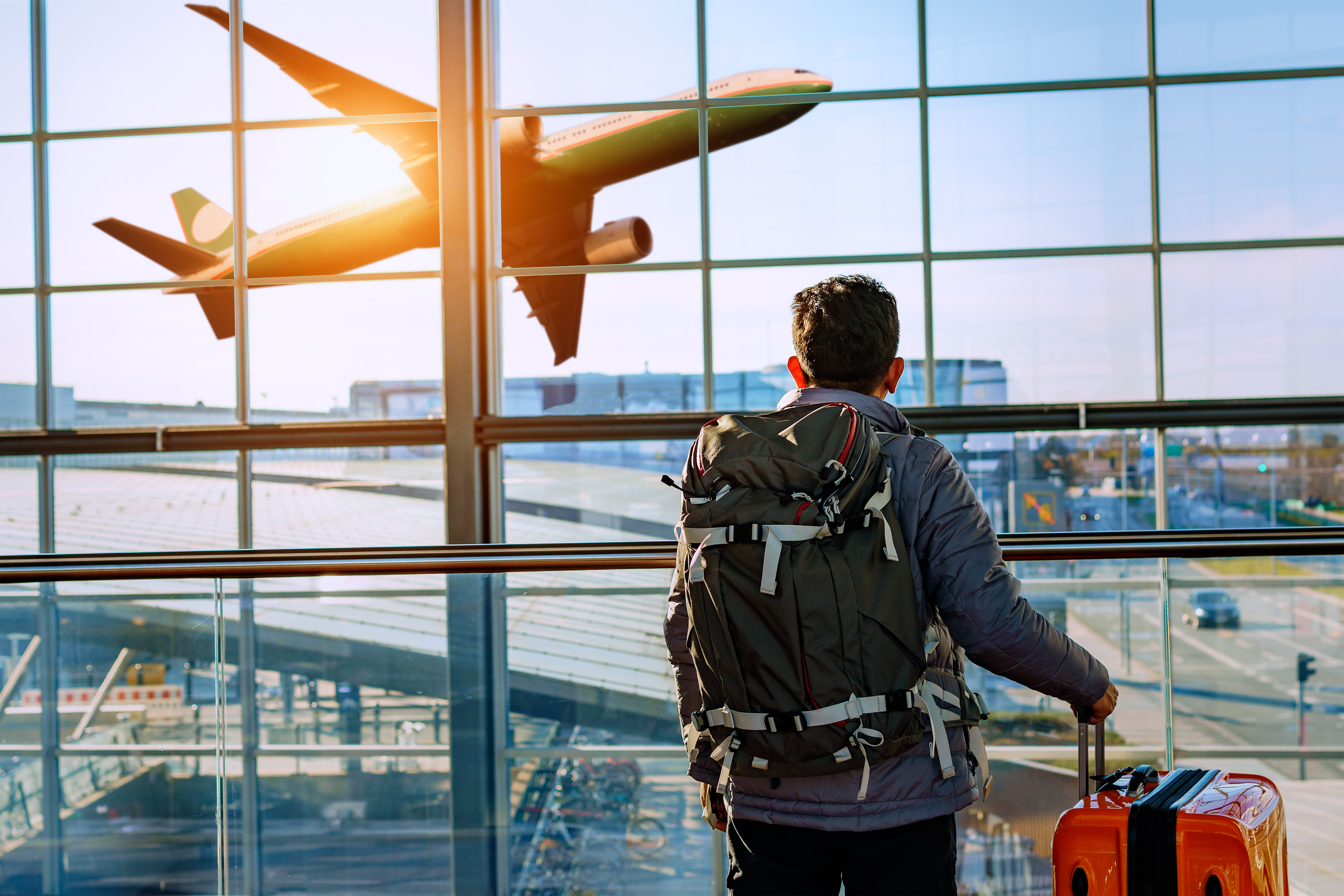 "The closing was targeted not just at the Maine workers, but at Chipotle workers around the country who are contemplating forming a union. Organizing drives are currently underway in Michigan, New York, and elsewhere. Closing the store signals to other Chipotle workers that if they organize, they could be out of a job," Young said in a written statement. He added that the union has asked the NLRB to seek an injunction to compel Chipotle to reopen the store and pay the workers back pay until the store reopens.

Employees at a second Chipotle outlet filed for a union election in early July. Workers in that restaurant, which is located in Lansing, Michigan, are seeking to unionize under the International Brotherhood of Teamsters.