Coinbase settled a case with New York's state financial regulator, the parties announced Wednesday, and will pay a $50 million fine and invest a further $50 million in compliance efforts. Regulators from the New York Department of Financial Services said the company had longstanding failures in its anti-money laundering program.

Coinbase shares closed up over 12% on the settlement news. The company is the only publicly traded cryptocurrency exchange in the United States. Coinbase disclosed the regulatory probe in its 2021 10-K filing with the SEC.

The latest enforcement action comes after both state and federal regulators have ramped up efforts following the November collapse of FTX, once one of the largest crypto exchanges in the world.

Major players such as Grayscale Bitcoin Trust rely on Coinbase to custody their assets in cold storage, and the company prominently touts its compliance and security efforts in SEC filings and online. The exchange holds licenses across the United States and globally.

"This agreement includes a $50 million penalty and a separate commitment from Coinbase to invest $50 million in our compliance program over two years," Coinbase Chief Legal Officer Paul Grewal said in a statement.

Regulators wrote that Coinbase's compliance shortcomings led to "suspicious or unlawful conduct being facilitated through Coinbase's platform," according to the consent order. 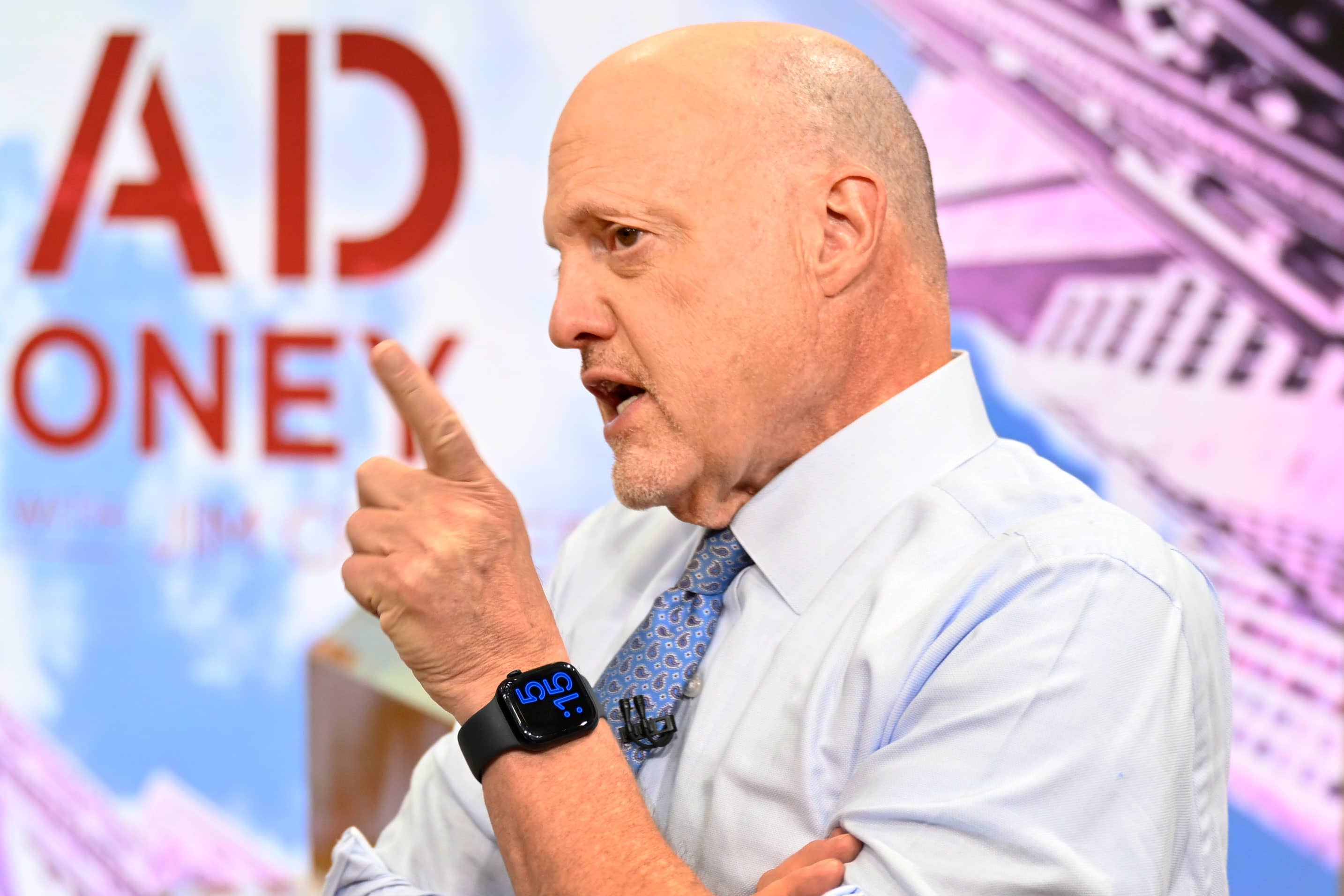 Cramer's Week Ahead: Take Advantage of the Bull Market by Selling Some Shares 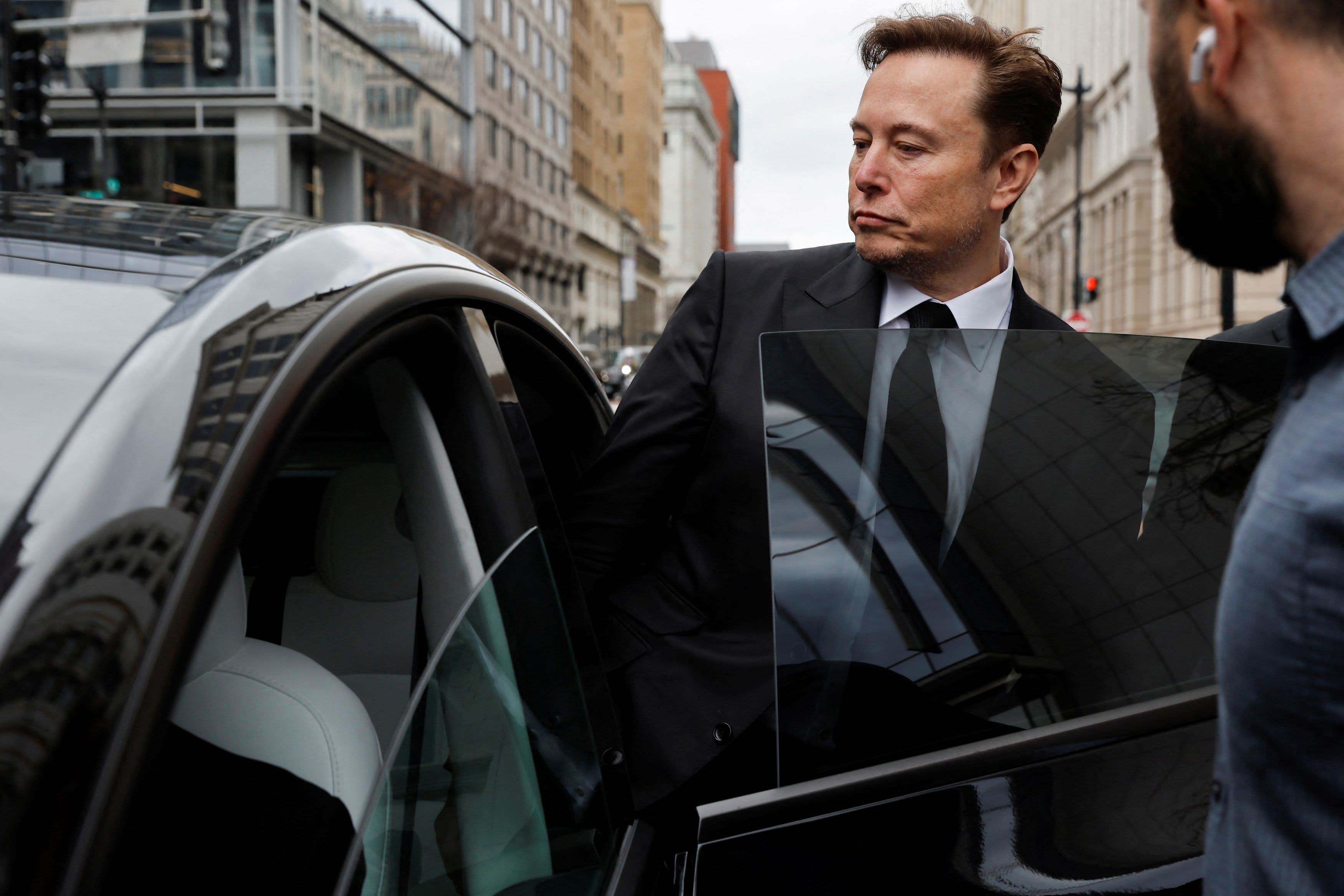 In one case, a Coinbase customer who had been charged with "crimes related to child sexual abuse" was not flagged by Coinbase's system when the user joined the exchange, regulators wrote. For over two years, regulators say, the user engaged in "suspicious transactions potentially associated with illicit activity without detection." Coinbase ultimately identified the user, closed out the account and reported the activity to law enforcement.

The company said it has committed to rectifying the issues identified by regulators. Coinbase's leadership team has long been pushing for broader and clearer regulations for the crypto space.

"Despite the prevailing notion that crypto companies don't want to be regulated, many — if not most — companies have been working with policymakers for years," Coinbase CEO Brian Armstrong wrote in an op-ed for CNBC.

Coinbase, like much of the tech industry, was forced to pare back head-count growth and capital-intensive projects, trimming 18% of its workforce in summer 2022. The layoffs came after a decline in the user base and a 27% revenue drop year over year.