Paying for college is daunting even in good economic times.

When Covid brought the country to a standstill, one-quarter of last year's high school graduates delayed their college plans, according to a survey from Junior Achievement and Citizens, largely because their parents or guardians were less able to provide financial support. 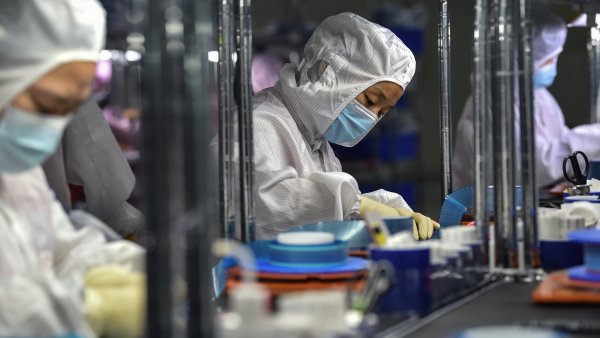 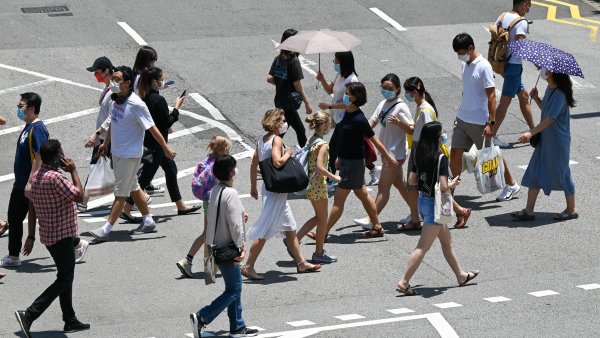 Singapore Is Seeing Daily Record Covid Cases. Here's Why It May Not Be a Bad Thing

Even now, cost remains a top concern. Six in 10 college-bound high school students said the pandemic has changed their view of higher education, according to a report by Fidelity Investments.

More are wary of the price tag — 4 out of 10 students go so far as to rank cost as the "most important" factor in choosing a school, Fidelity found. Fidelity polled more than 4,000 current students or recent graduates and parents.

More from Personal Finance:
Schools weigh vaccine and mask mandates
Colleges and unvaccinated students are set for a standoff this fall
College plans rebound although cost is a top concern

"It's something my parents have always been worried about," said Alhassan Bangura, 18, about paying for college.

"They were never able to set up college savings," he said of his mom and dad, who immigrated to the U.S. from Sierra Leone in 2002. "I had to be resourceful."

The recent high school graduate from Windsor Mill, Maryland, will be a freshman at Cornell University this fall thanks to a combination of scholarships. "I was able to attend college without any debt," he said.

Average tuition, fees, and room and board for the 2020-21 academic year increased by 1% to $22,180 for in-state students at four-year public colleges, according to the College Board, which tracks trends in college pricing and student aid. The same expenses at four-year private institutions rose by nearly 2% to $50,770.

Though college has been getting more expensive, few students and their parents pay the full amount.

These days, most families rely on a combination of resources, according to education lender Sallie Mae, including income and savings, money from scholarships and grants, and, of course, student loans.

Since so many students now borrow to cover at least a portion of the cost, total student loan debt in the U.S. has hit $1.7 trillion.

"As young people see other generations struggle with the burden of student debt, they have clearly grown increasingly aware of how it can impact financial security," said Rita Assaf, vice president of retirement and college leadership at Fidelity Investments.

And yet, students and their parents still underestimate the true cost. High school parents expect the annual cost of college to be $22,257, on average, Fidelity found, including room and board, books, and fees.

Roughly a quarter of parents of high school students — and 38% of students themselves — believe the sticker price for one year of college will be $5,000 or less, far below the College Board's estimate.

"That's the staggering piece," Assaf said. "It's important to understand how much debt you might be taking and how it fits in the family budget."

To address some of challenges families are facing, the Senate Democrats' $3.5 trillion budget resolution included a plan to make community college tuition-free for two years.

"You've got a net effect of almost 2 million more students enrolled in college," according to Robert Shapiro, lead author of the study and a former economic advisor to President Bill Clinton.