Some of the executives who donated to his campaign also previously contributed to Republican leaders' political operations, including former President Donald Trump's.

Manchin is up for reelection in 2024. His campaign raised just more than $1.5 million in the fourth quarter, ending the period with over $6 million on hand. Manchin's campaign has never raised that much money over the October-December quarter, according to a campaign finance expert.

More than $280,000 from corporate PACs and influential donors came after Manchin announced on Fox News on Dec. 19 that he would not back Biden's major spending bill, which is known as Build Back Better.

Manchin, who represents West Virginia, has a pivotal vote in the Senate, which is split 50-50 between the two parties. That has made him and his political operation a magnet for lobbying from business leaders and special interest groups. 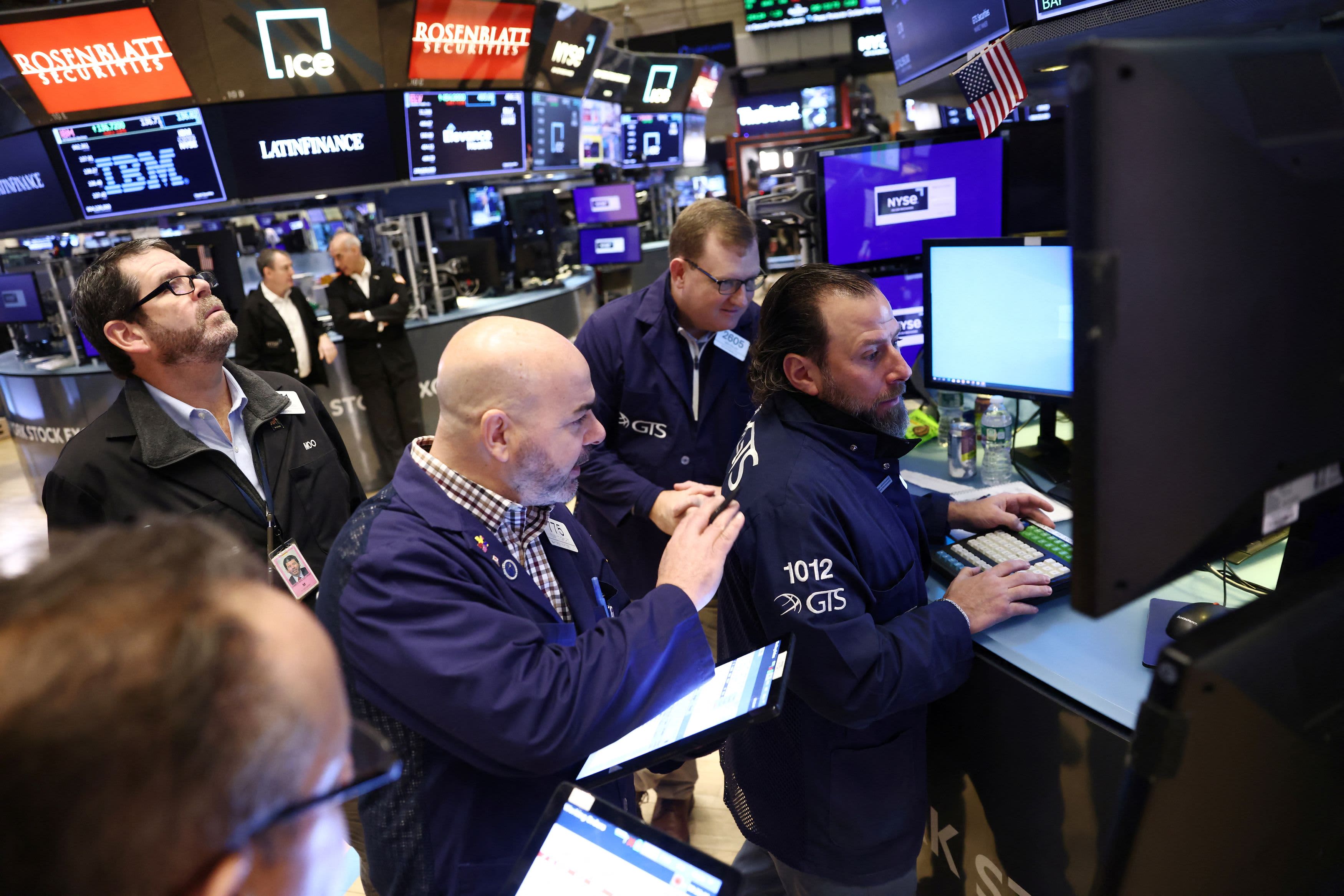 Following his announcement last month that he would not vote in favor of Biden's Build Back Better plan, records show that his campaign received contributions from companies such as Facebook (now known as Meta), CVS Health, Lowe's, Anthem, Cigna, Boston Scientific, Cheniere Energy and Emergent BioSolutions. Those donations ranged from $1,500 to $5,000.

Manchin's campaign also received individual contributions from leading executives after he effectively blocked Build Back Better, including $5,800 from Republican megadonor and Home Depot co-founder Ken Langone. The billionaire also separately gave to Manchin's PAC, which is called Country Roads. Langone had previously supported Trump when he ran in 2016 and endorsed many of the former president's economic policies.

Real estate magnate Richard LeFrak, who has mainly given to Trump's and Republican candidates' committees, donated $5,800 to Manchin's reelection campaign after he opposed the Build Back Better Act. LeFrak's sons, Harrison and James, who have given big money to Democrats and Republicans, combined to contribute over $10,000 to Manchin's campaign.

A month before his contributions to Manchin's operations, Langone praised the senator live on CNBC. Langone also said he intended to host a massive fundraising event for the conservative Democrat.

"I don't see leadership any place in this country. Thank God for Joe Manchin," Langone said at the time. "I'm going to have one of the biggest fundraisers I've ever had for him. He's special. He's precious. He's a great American," he added.

Representatives for Manchin did not return emails seeking comment.