Consumers Felt the Pinch at the Pump With Rising Gas Prices in February. Here's Who Was Affected the Most

Low-earners bore the brunt of the economic fallout after the initial onset of Covid-19.

Now, as gas prices have spiked and historic high inflation drives consumer costs up, that same cohort is feeling the biggest pinch to their budgets, according to a new report on February data from Morning Consult.

People with $50,000 or less in annual income already have thinner margins between the money they take home and what they spend, according to Kayla Bruun, economic analyst at Morning Consult.

Now, people in that income group are seeing those margins erode, she said.

More from Personal Finance:
Why a federal gas tax holiday won't save consumers much
Inflation is costing households $300 more a month
Why the Fed raises interest rates to combat inflation

Meanwhile, higher-earners have been able to absorb the cost increases without necessarily disrupting their spending. 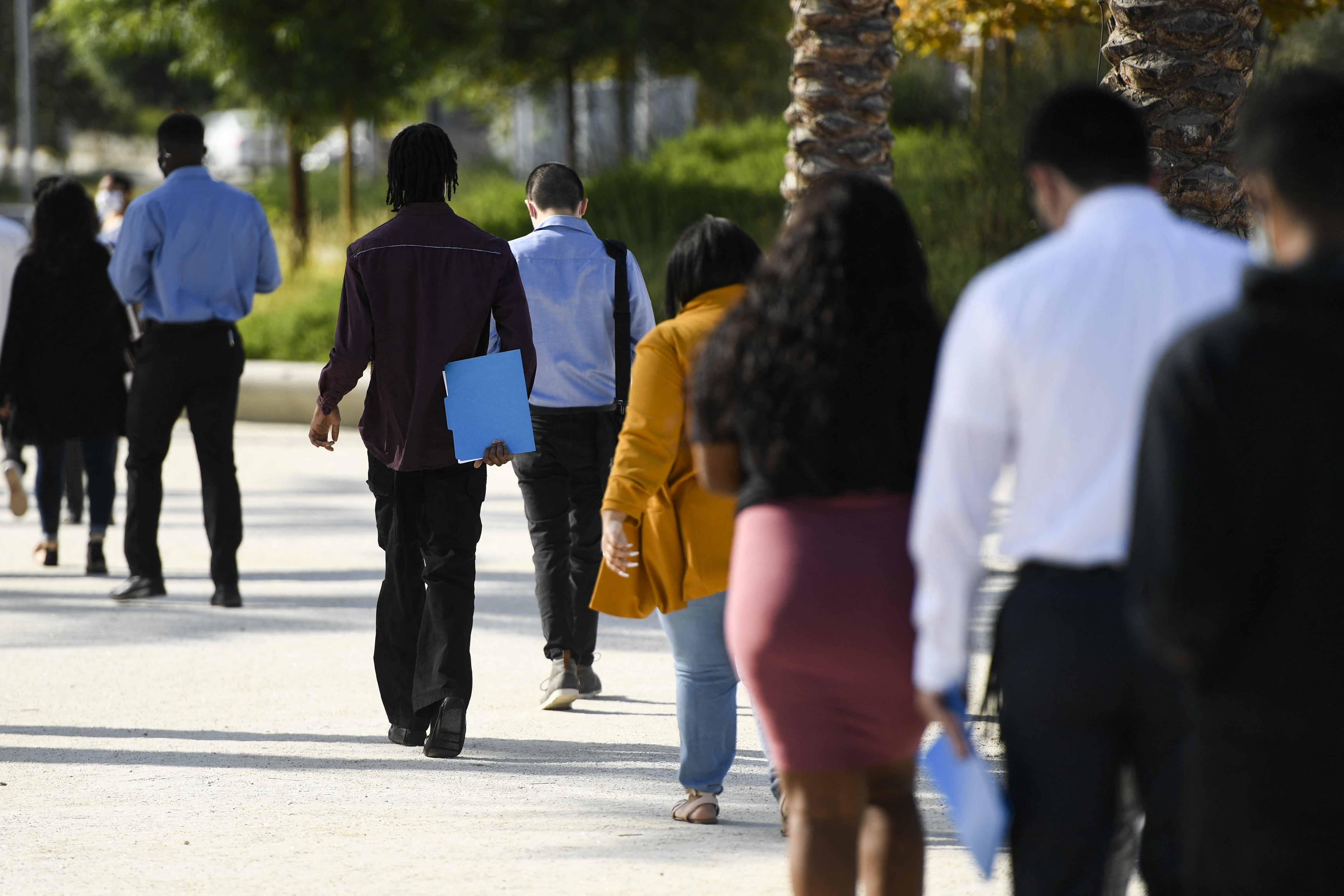 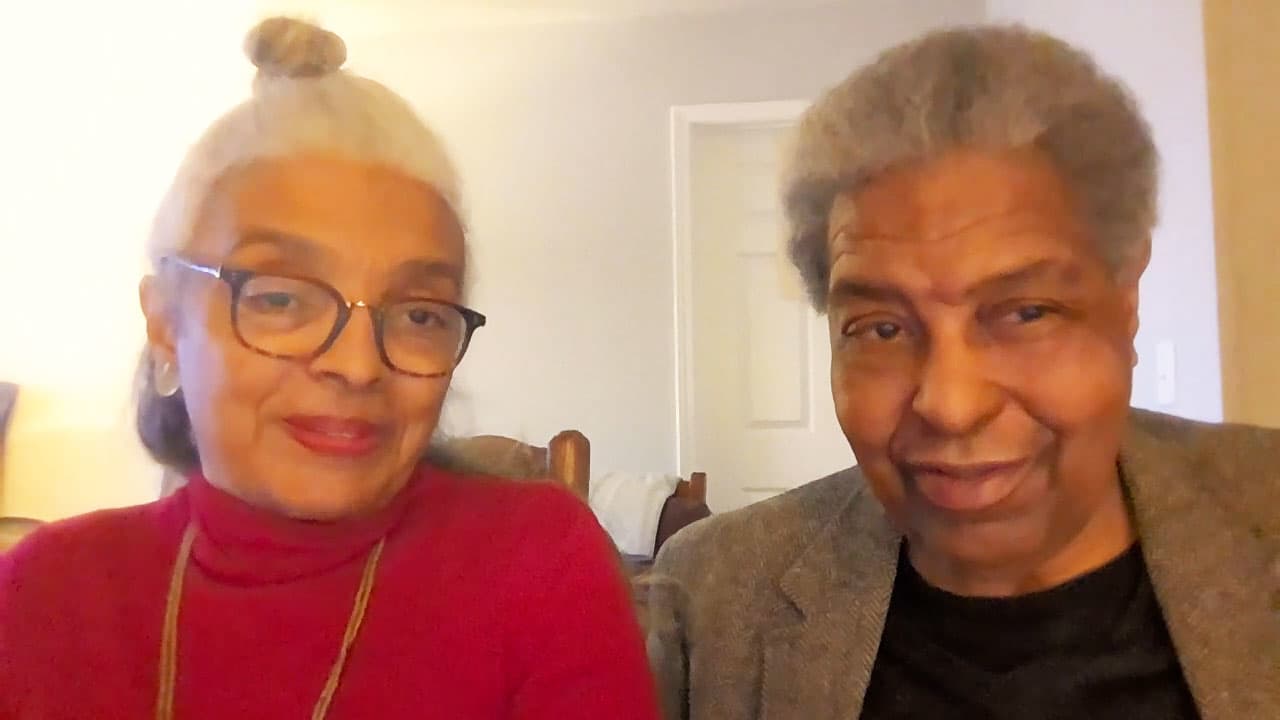 "Lower-income adults are really feeling these gas prices; they're having to cut back on discretionary spending," Bruun said.

"The highest-income earners, those earning $100,000 per year or more, were actually able to increase their purchases and celebrate the end of omicron, to a certain extent, in February," she said.

Spending up in all categories

Month-over-month spending on gas climbed 13% in February from the previous month, according to Morning Consult.

Yet it was still only the third-highest spending category to see a bump. Hotels and airfare saw bigger spikes, with 19% and 17% increases, respectively.

Areas tied to travel, personal care and recreation bounced back as the omicron variant of Covid receded, though rising prices and seasonal factors also account for the higher outlays.

Average incomes have increased by 4.9% compared with a year ago, according to Morning Consult. Meanwhile, the U.S. Bureau of Labor Statistics' Consumer Price Index, which measures certain prices consumers pay, has climbed 7.9%, indicating those income gains are not keeping pace.

But workers are in a better position than they were last year, said Morning Consult. In February, 61% of adults had income from working, up from 57% in the previous year. At the same time, just 13% of adults are relying on unemployment checks, down from 19% who said the same last year.

One temporary bright spot is the tax refunds many people expect to receive in the coming months. The average reported refund was $2,845 in February, which for the average U.S. adult would double their monthly reported income, according to Morning Consult.

Adults in households that earn less than $50,000 per year are also facing challenges due to high housing costs, according to Morning Consult.

In February, they paid 10% more for housing than they did one year earlier.

Much of that is due to soaring rental prices, which pushed renters average monthly spending up by 15% year over year as of February. In comparison, homeowners with mortgages did not experience a significant monthly spending increase over the previous year.

Adults who earn less than $50,000 per year allocated more than 15% of their total spending toward groceries, compared with 12% for the highest-income earners, according to Morning Consult.

While the same price increase phenomenon is happening across all income groups, smaller income households are feeling it most due to the fact that they have less of a financial buffer, according to Bruun.

"It does seem likely that what we're seeing in the lowest-income group could sort of work its way up to the higher-income brackets," Bruun said.