Cramer's Week Ahead: Build a Cash Position for the Next Stock Sell-Off

CNBC's Jim Cramer said the jobs report from the Labor Department Friday satisfied markets, at least for the interim. 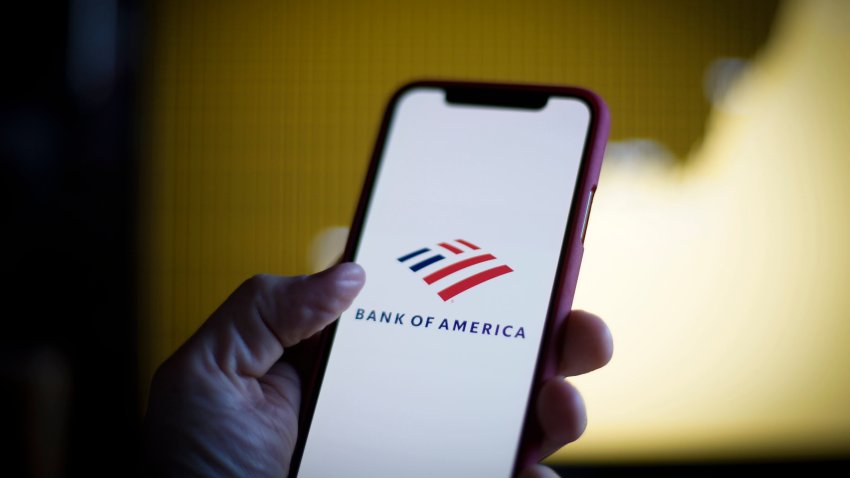 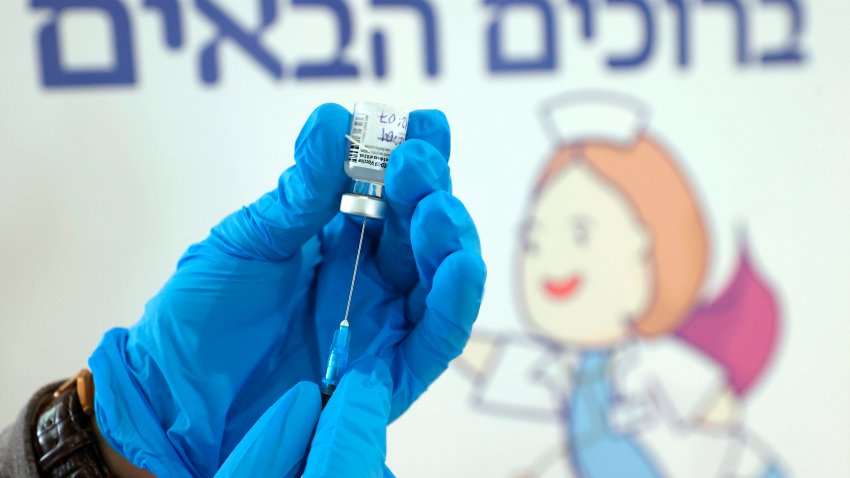 The U.S. economy added 379,000 jobs last month and the unemployment rate inched down, with stocks managing to bounce from their lows of the day and snap a tough three-day trading stretch to end the week on a high note.

Economists had forecast the job market to grow by 210,000 in February.

"An employment number that's strong, but not too strong, was just what this crazy market needed today, although it took half the day for Wall Street to figure that out," Cramer said after the close on "Mad Money."

After closing down in the red Thursday, the Nasdaq Composite bounced 1.55% to 12,920.15 on Friday. The tech-heavy index ended the week down 2.06% as growth stocks sold off.

As the U.S. continues its recovery from last year's coronavirus-induced business lockdowns and restrictions, the February labor report likely did not do enough to push the Federal Reserve to raise interest rates to tamp down inflation as the economy grows, Cramer said.

"It was a hidden-Goldilocks report: A lot more people are getting hired, thanks to the vaccine rollout and the reopening, but not so many that the Fed will feel compelled to raise interest rates, and some are really being left behind," he said.

Wall Street is on standby to see if the uptrend will continue or the downtrend in stocks will resume. The bond market is still in control, however, as investors continue to rotate from high-growth stocks to value and cyclical names until rising Treasury yields stabilize, Cramer added.

"I'm betting the bond bullies will be back, so get ready by using rallies like this one to lighten up, as we did for my charitable trust at the end of the day, and certainly lighten up on the high-flying dreamer stocks and the SPACs," he said. "That way you'll have some cash to deploy for the real companies the next time we get hammered like we did yesterday afternoon."

Cramer gave his game plan for the week ahead. Earnings-per-share projections are based on FactSet estimates:

"A great quarter won't produce the kind of explosive reaction we got last time," Cramer said. "Still, I'm betting the numbers are better than expected because this is a great business."

"I expect Dick's to deliver a very strong number, one that could send the stock flying," he said.

"So far, these pantry stocks they've failed to impress," Cramer said. "I can't go against the prevailing wisdom here, although I think this company's won over enough of the stay-at-homers with its snack offerings that you won't be that disappointed, and you get that 3.2% yield."

"This is exactly the kind of lower-risk tech stock that people suddenly like … [as opposed to] the high-flyers," he said. "Those are still getting torn to pieces, so I was ready to recommend Oracle [tonight], but I got beat to the punch. A big brokerage house pushed it today, sent the stock up 6%, stole my thunder."

Cramer said JD.com is "one of the few Chinese stocks I like because it's another 'Amazon of China' thing. It's like Alibaba, which you know I like, but it's got faster growth, though."

"It's about to experience a sales explosion when the country reopens. Ulta pivoted to e-commerce when the pandemic hit … but now that we're getting vaccinated, their brick and mortar business can make a comeback," he said. "Plus, they're rolling out a new Target collection. I'd be a buyer ahead of that quarter."