Shares of cybersecurity firm CrowdStrike rose 3.19% Tuesday after Goldman Sachs upgraded the stock to buy and raised its price target to $285 per share from $241.

The stock, down 25% from its 52-week high in November, has rerated lower over the past seven months. But Goldman analysts said it's a promising buy given greater global demand for cybersecurity services as companies recognize "the potential for exposure to threats as a result of attacks" related to Russia's war with Ukraine.

Cybersecurity has remained a concern throughout the war, with governments warning companies to remain wary of attacks. Russian military hackers tried and failed to attack Ukraine's energy infrastructure last week, for example.

Shares of other cybersecurity companies have also risen among increased demand for their services. Palo Alto Networks is up about 12% for the year, while Mandiant is up about 27% year-to-date, for example.

"We continue to view CRWD as well positioned in the sweet spot of demand ahead of accelerating deterioration of the threat environment," analysts said.

Spending on CrowdStrike-produced cybersecurity software Endpoint and XDR will remain a high priority within the security industry, analysts said. 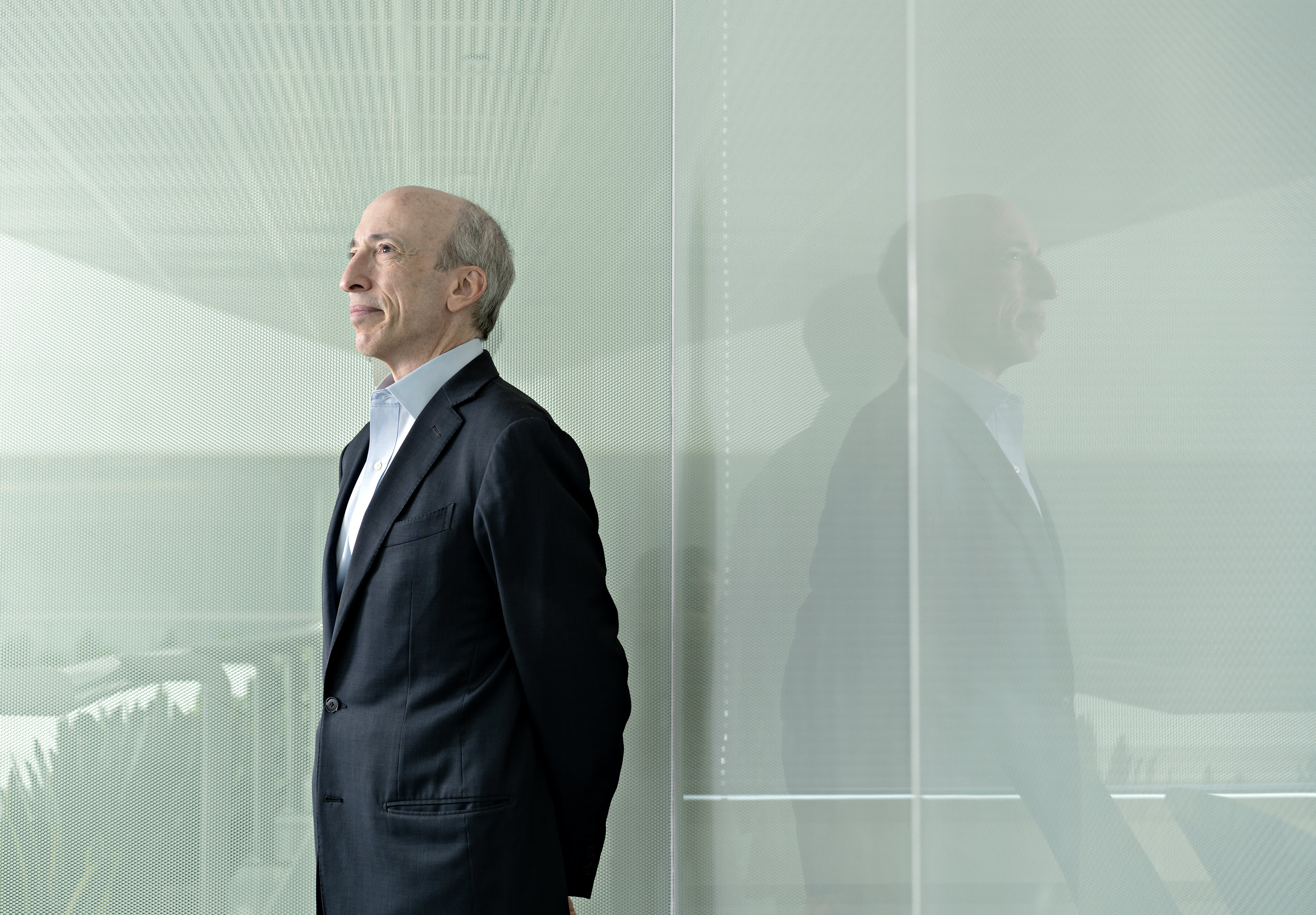 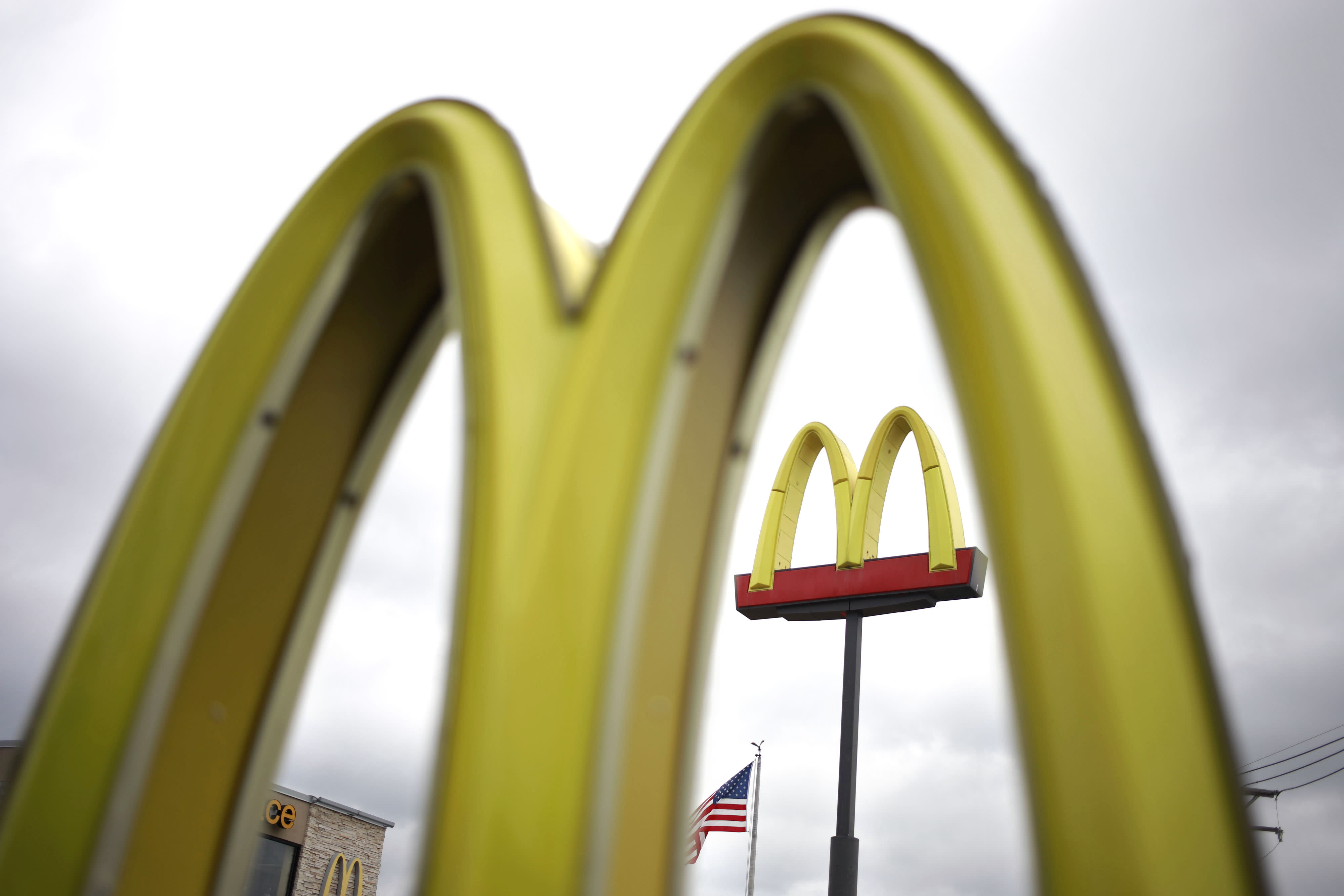 The company also remains one of the fastest-growing within Goldman Sach's coverage, and continues to execute above expectations, analysts said.

"As a result, we believe CRWD is one of the best-positioned vendors within our coverage universe to benefit from demand ahead," analysts said.