Discord Is Rapidly Expanding Beyond Gaming, Attracting Suitors Like Sony and Microsoft

Delilah, a college student, has been watching "The Bachelor" since she was 12, but she's never known too many people in real life besides her mom who also watch the reality TV show.

This is why when she discovered Discord, an online chat service, Delilah decided to create her own Discord server specifically for fans of "The Bachelor" and other dating shows.

A year ago, Delilah usually watched rose ceremonies by herself. Now she watches each weekly episode with about six to 10 friends who use her Bachelor Nation Discord server to stream the latest episode together.

Since launching in 2015, Discord has quickly become one of the top places for video game players to gather and communicate online, and it's growing fast. Discord counts more than 140 million monthly active users, up from 56 million at the end of 2019. The company also has 19 million weekly active "servers" -- communities that contain multiple chat, voice, and video channels. Discord offers some advanced features that make these servers more akin to online communities than simple chat rooms, including real-time audio and video conversations, custom emoji, and custom roles that distinguish users.

Unlike most social consumer apps, Discord does not make money from ads. The start-up primarily makes money through Nitro, a service Discord sells for $9.99 a month or $99.99 a year that gives users additional features, such as animated emoji and high-resolution video.

Although Discord is typically associated with online gamers, Delilah is among a growing number of folks who are creating and joining Discord communities that are focused on interests besides gaming. While Delilah's server is focused on a TV genre, other servers focus their interests based on regions, sports, memes, dating or investing. Among users, 70% say they use the app for gaming and other purposes, which was up from 30% in early 2020, according to a company spokesman. 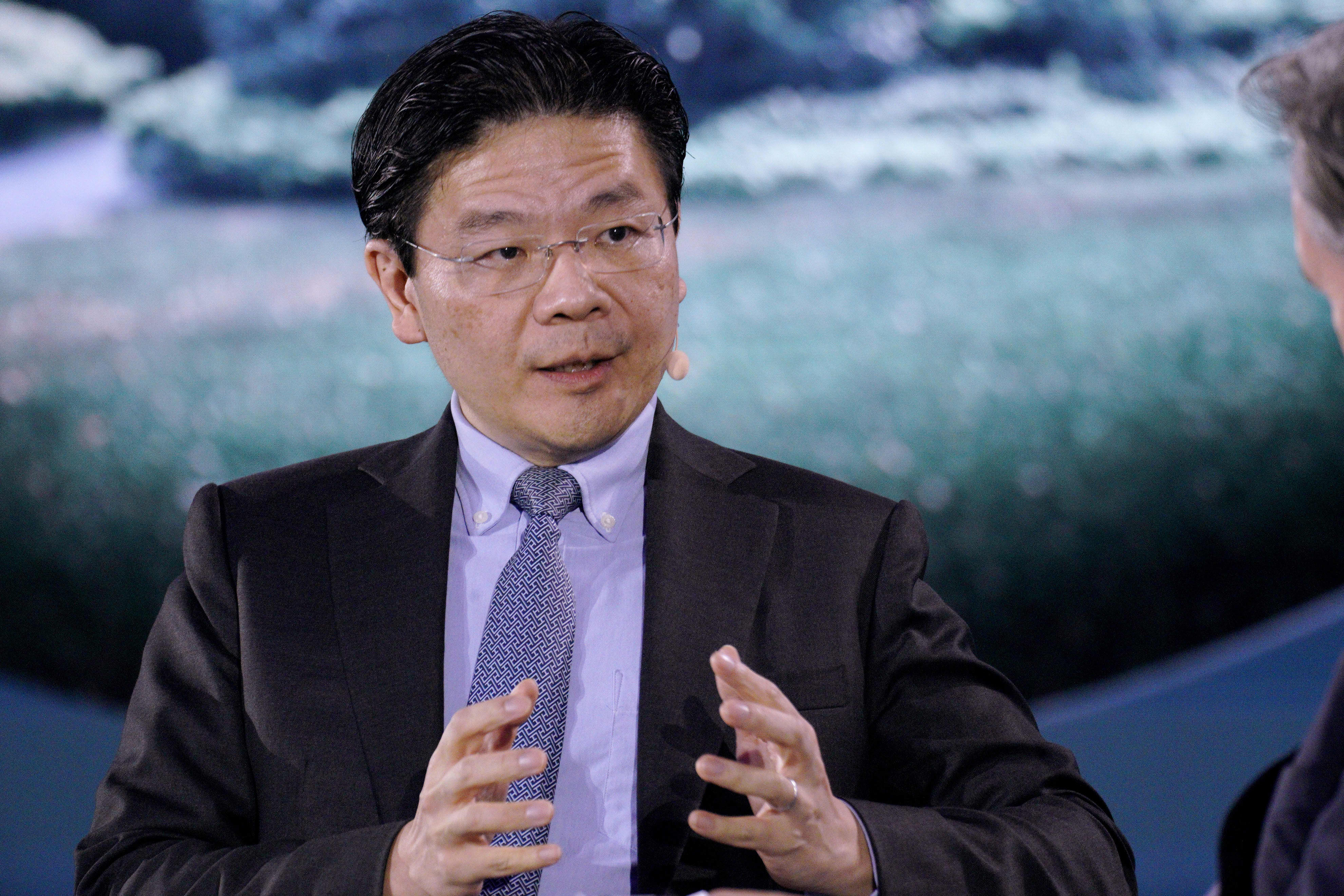 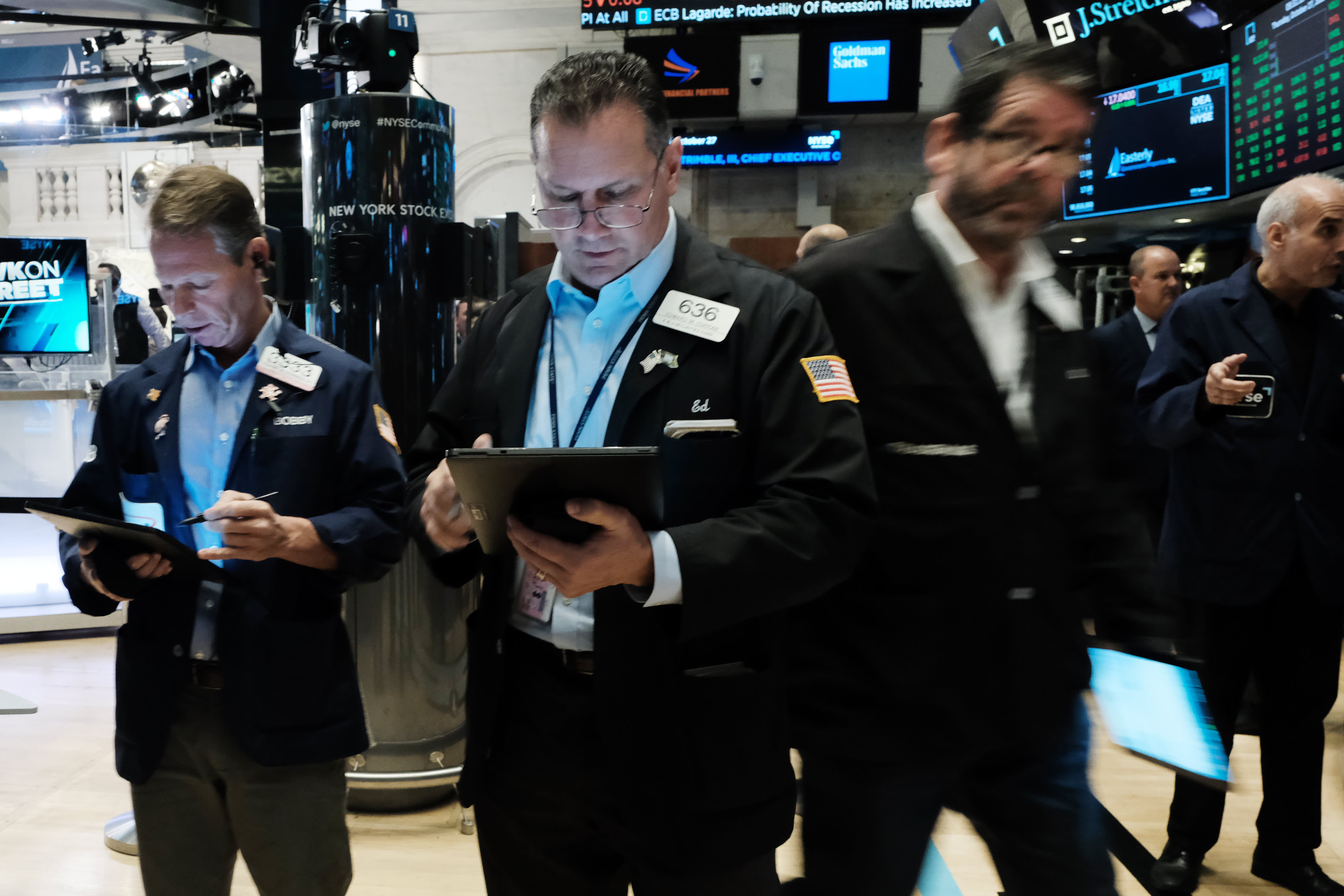 Delilah discovered Discord when one of her professors conduced remote classes there during the Covid pandemic. She used the app, thought it was cool and decided to learn more about it.

"I started off with using it for school because of Covid and then from there I branched out and saw that you can use it for so many different things," said Delilah, who declined to give her full name so as to keep her online identity separate from her real world identity.

Discord gained notoriety in the business world in March when the Wall Street Journal reported that Microsoft was interested in purchasing the San Francisco company for at least $10 billion. Talks with Microsoft reportedly have ended, but ultimately, the company announced a partnership with Sony, which took a minority stake in the start-up.

Customization is the key

Several Discord server admins told CNBC they noticed an uptick in their communities over the past year as folks were seeking to connect with others while stuck inside.

One example is the San Francisco & Bay Area server. That server now counts more than 2,000 users, most of whom are people who identify themselves as living in the numerous cities surrounding the San Francisco Bay.

The server has been around for about four years, and it was initially started as an offshoot of the r/SanFrancisco community on Reddit, said "Michael," a Bay Area software engineer and the admin and owner of the Discord server. But the Discord server grew over the past year as a way for folks to socialize virtually.

"I've been thinking about this as just kind of a fun hobby to run, especially this year where there's just so much less to do," said Michael, who declined to provide his real name so as to keep his online identity separate.

Michael estimates that he and his moderators spend approximately $80 a month to run the server. This includes advertising the server on Meetup.com as a way to recruit more members and paying for Discord's Nitro subscription service.

A big chunk of the monthly cost also comes in the pool money the mods put up for their monthly trivia events, which is one way they bring the community together.

"Something that I would usually spend in an entire month on going out and things like that, that covers an entire year's worth of expenses for the server," he said.

As more folks become vaccinated, some of the server's users have also begun to organize real-life meetups.

One way the San Francisco & Bay Area server stands apart is by allowing users to assign roles to themselves. Users can choose to indicate what part of the bay they live in, distinguishing the color that their username appears in: teal for San Francisco, green for East Bay, and yellow for South Bay, to name a few.

These unique features are a key reason many mods and admins decide to build their communities on Discord as opposed to other alternatives, like Reddit or Slack.

That's the case for David "Tart" Rush and his fellow moderators who built the Fantasy Football Chat server.

Like the San Francisco & Bay Area server, Rush's server was also a spinoff from a Reddit community. But Rush's server offers fantasy football players the ability to have conversations in real-time more easily than they could through comment threads on Reddit.

"You really get that instantaneous feedback that you don't often get on Reddit," Rush said. "Somebody will type in a question and then you can actually start having a conversation a lot easier."

The moderators of the Fantasy Football Chat server have built a number of bots that can recognize when the server's members talk about specific players and pull up relevant information, like a player's most recent stats or information about their NFL contract.

These advanced features have helped Fantasy Football Chat attract more than 8,000 users since its creation in 2018, but all that growth has kept Rush and his fellow moderators busy. Besides building bots and recruiting fantasy experts to come do ask-me-anything sessions in the server, Rush and his peers also have to moderate the server to keep things civil.

That includes filtering a number of specific words and discouraging their members from using voice and video channels, which Rush says are more difficult to moderate. More importantly, the moderators have instituted a zero-tolerance policy for politics because they "realized that every time somebody brings up politics it just quickly devolves."

"Obviously we're going to have people debating this player and that player, and it can get heated," Rush said. "But as long as they're not digging into people and calling them names, we'll probably let it fly."

With those guardrails in place, Fantasy Football Chat has become more than a hobby for Rush, the other moderators and many of the server's members. Although they discuss fantasy football as their primary topic, the server's side rooms allow them to build relationships beyond their common interest.

"In our server, you can really develop friendships a lot easier," he said. "Some people get to know each other really well in here, and you really do get that person connection. That's something I really enjoy."

If Slack is a conference room, Discord is a bar

In terms of functionality, Slack is the app most similar to Discord, with both functioning as closed areas where users can talk with one another via text, voice or video through various different chat rooms.

However, Discord offers more customization tools for its users, and the fact that it is not positioned as an enterprise software gives the app an aura more akin to that of a bar or cocktail lounge than a conference room.

That's the exact type of vibe that Hurl, a gamer in San Francisco, was going for when he built his server, aptly titled Smash Pub.

Hurl is an avid player of the fighting game "Super Smash Bros. Ultimate," a Nintendo title whose appeal spans various age groups. Hurl wanted to create his own server dedicated to the game, but he intentionally did not want younger players hanging around. So he gave the server a bar theme to attract older gamers who also enjoy having a beer while they play, while discouraging younger gamers who wouldn't relate.

"Smash is just full of a lot of different ages," Hurl said. "A lot of people tend to be like 'Can I please join your server, I won't be annoying,' and I'm just like 'Fine.'"

Smash Pub includes unique artwork of the games' characters hanging out at a bar, and its numerous chatrooms have names that fit with the theme, such as the "general-cantina"; the Taproom side chat rooms where users can share memes, selfies, or just vent; and the Barcarde voice channels where users can hang out and play other video games.

Hurl's approach to his server has quickly paid off. The server has grown to more than 2,100 members since he started it in August 2020.

As more parts of the U.S. begin to open up again, more folks might return to the offline activities they were doing before the pandemic, but the admins of these Discord servers say they aren't worried about the impact that may have on their online communities.

Although many of them saw growth during quarantine and lockdowns, several are confident that the communities they've built will continue to be hubs for socializing. That's the viewpoint that Michael of the San Francisco & Bay Area server is taking as he sees more of his members getting together in real life after meeting first on Discord.

"We're seeing this happen organically, and that's really cool. It seems that people are still interested in the community and the connections that are here," Michael said. "I'm optimistic that that's going to be maintained as things continue to open up."