LONDON — A new breakaway soccer competition known as the European Super League has been met with widespread criticism and resistance from former players, politicians, governing bodies, pundits and fans.

Announced on Sunday, the ESL is designed to rival the UEFA Champions League format, which is currently Europe's top annual club competition.

Twelve of Europe's wealthiest teams have signed up as founding members of the new league and it has been backed with $6 billion in debt financing from JPMorgan.

Teams that have agreed to play in the league are as follows: 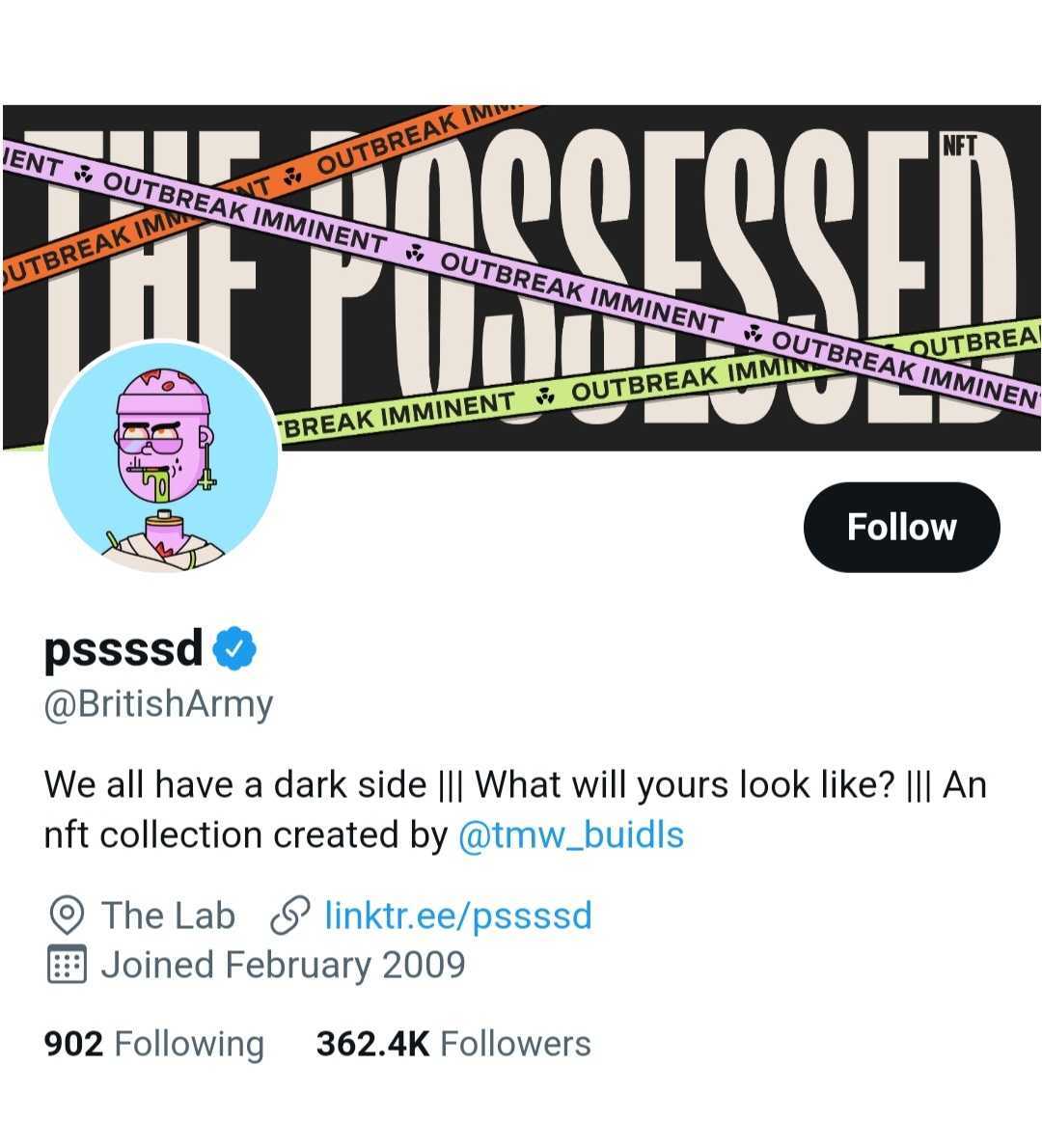 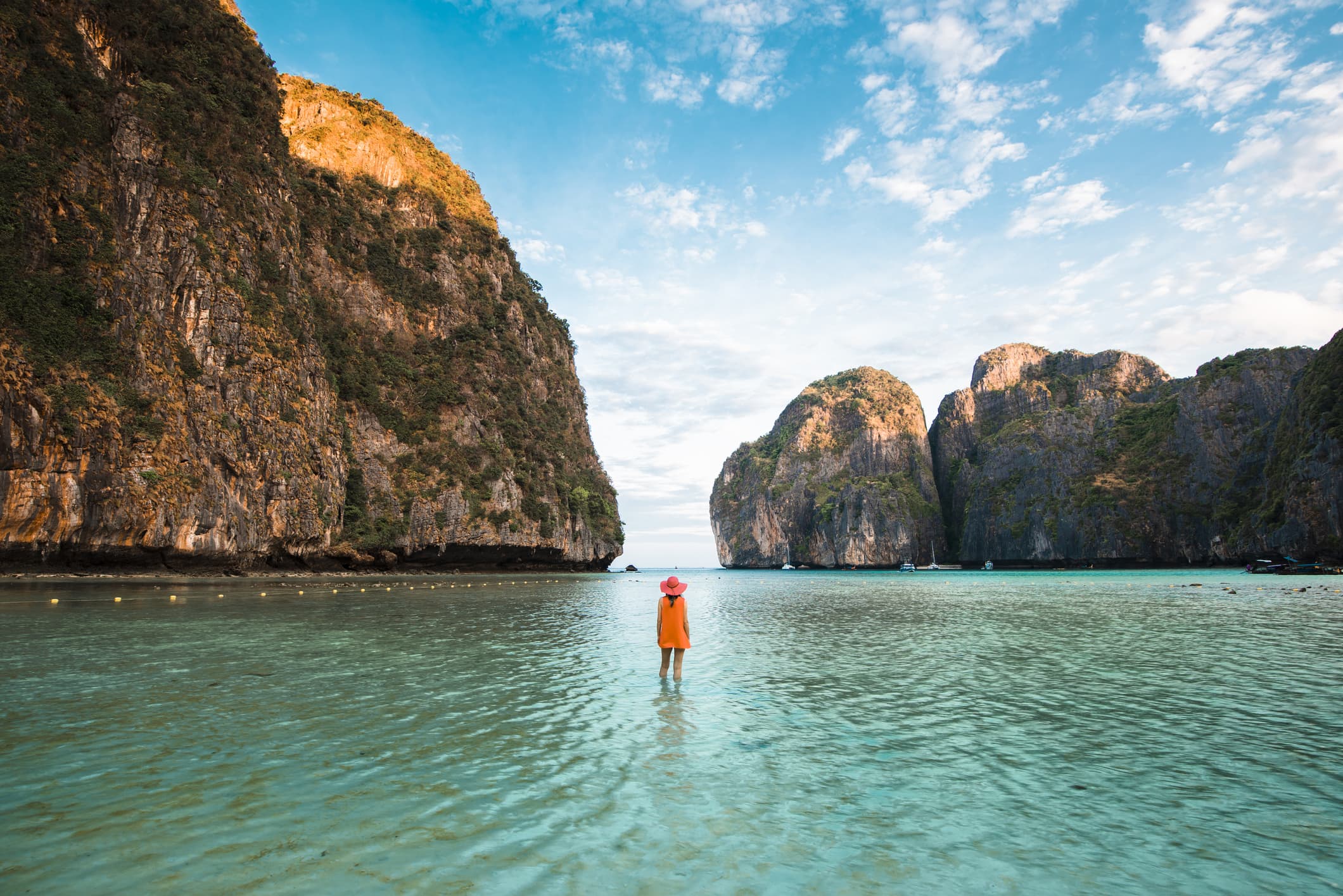 Notable absences from the ESL include France's Paris Saint Germain and Germany's Bayern Munich. However, three more teams are set to join the league before the inaugural season, which will take place "as soon as it is practicable."

The ESL will eventually have 20 clubs in it and 15 of those will be permanent, meaning they can't be relegated. That's controversial because teams currently have to qualify for the Champions League each year and they can be promoted and relegated from England's Premier League, Spain's La Liga, and Italy's Serie A.

"The idea that everybody has to fight for five places that rotate each year and these 15 clubs are always involved is crazy," said Arsenal fan Julian Morrison. "It just means all the best players go to those 15 clubs and the rest have to scrap it out for survival. Kills the whole idea and spirit of competition."

Florentino Perez, the president of Real Madrid, has been appointed the first chair of the Super League.

"We will help football at every level and take it to its rightful place in the world," said Perez in a statement on Sunday. "Football is the only global sport with more than 4 billion fans and our responsibility as big clubs is to respond to their desires."

The ESL's already-wealthy founding teams will collectively be given 3.5 billion euros ($4.2 billion) to spend on infrastructure investments. They'll also get a welcome bonus of up to 300 million euros each for joining the Super League, according to The Financial Times.

At the same time, they plan to keep on playing and earning money in their existing leagues, where some other clubs have been struggling to remain in business.

New York-listed shares of Manchester United were up 8% in the premarket off the back of the ESL announcement, while Juventus shares in Italy rose by nearly 14%.

"If fans stand as one against this anti-football pyramid scheme, it can be stopped in its tracks," said former England striker Gary Lineker, who now presents the BBC's "Match of the Day" TV highlights show.

Neville, who is now a pundit and commentator on Sky Sports News, said he was particularly "disgusted" with Manchester United and Liverpool, who have long had strong connections to the working-class communities that surround their grounds in the north of England.

"They're breaking away into a league without competition that they can't be relegated from," said Neville. "We have to wrestle back the power in this country from the clubs at the top of this league and that includes my club."

The billionaire owners of the clubs that have signed up to be part of the ESL have been accused of being greedy.

"They have nothing to do with football in this country," said Neville. "There are 100-odd years of history in this country from fans that have lived and loved these clubs and they need protecting."

An independent regulator should be put in place to ensure "checks and balances" are maintained in the English Premier League, he added.

As a result, they "get richer and richer — with a questionable amount of that wealth supposedly trickling down the football pyramid," Cook added.

UEFA to fight back

UEFA said in a statement on Sunday that it is united with Europe's top leagues in its "efforts to stop this cynical project, a project that is founded on the self-interest of a few clubs at a time when society needs solidarity more than ever."

It added: "We will consider all measures available to us, at all levels, both judicial and sporting in order to prevent this happening. Football is based on open competitions and sporting merit; it cannot be any other way."

The ESL was announced one day before UEFA was due to sign off on plans for an expanded and restructured Champions League. Planned changes reportedly include 100 more matches each season and more financial ties between top clubs.

French President Emmanuel Macron said on Sunday that he supported the position of European soccer's governing body UEFA in opposing the prospect of a breakaway Super League.

"The president of the republic welcomes the position of French clubs to refuse to participate to a European football Super League project that threatens the principle of solidarity and sporting merit," the French presidency said in a statement sent to Reuters.

"The French state will support all the steps taken by the LFP, FFF, UEFA and FIFA to protect the integrity of federal competitions, whether national or European," the Elysee added, citing the national, European and global governing bodies for soccer.

U.K. Prime Minister Boris Johnson wrote on Twitter that the Super League "would be very damaging for football and we support football authorities in taking action."