A surge in coronavirus cases in California has led to a four-month delay in the criminal trial of Elizabeth Holmes, the former CEO and founder of embattled health tech company, Theranos. 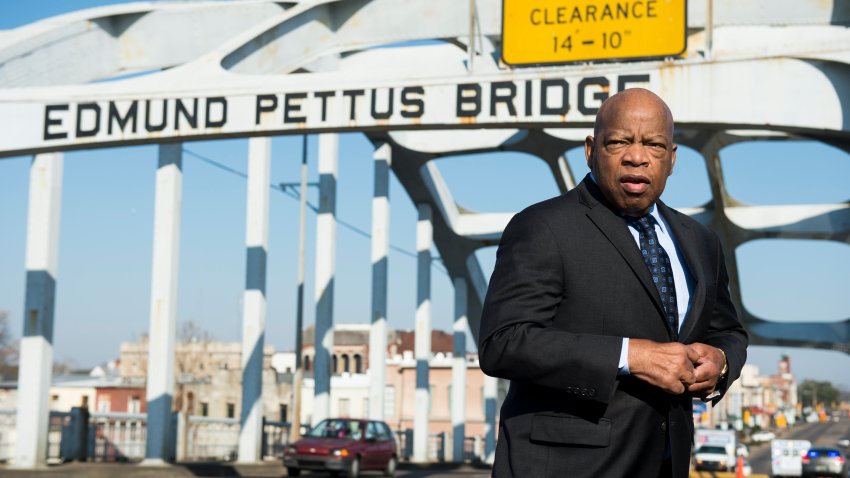 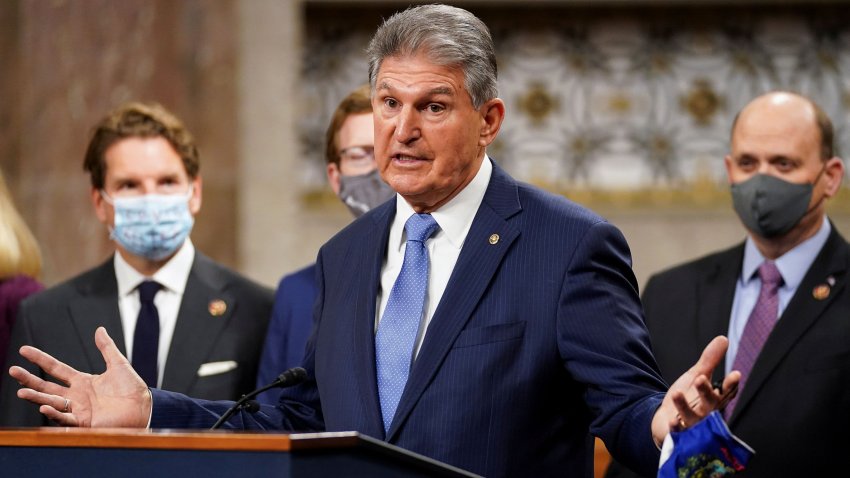 "The court has been vigilant in keeping informed as to the impact of the COVID-19 Pandemic in the nation and state and in day to day life in the San Francisco bay area," the three-page order said. "The court notes sadly, the impact on our lives is grim. California is in the midst of an unprecedented surge in cases and hospitalizations."

The judge noted that as of Friday, California had more than 1.76 million confirmed cases of Covid-19 and 22,160 deaths. He also pointed out that hospitals in Santa Clara County, where the trial would take place, are nearing maximum capacity.

Davila said these conditions "will impact the jury panel and the public's confidence in an in-person trial estimated to last several months."

The move comes two weeks after the judge outlined a re-configured courtroom, face mask requirements for trial participants and air-filtration systems, in an effort to forge ahead with Holmes' trial.

Prosecutors say they've got plenty of proof that Holmes engaged in a multi-million dollar scheme to defraud investors, doctors and patients about the accuracy of Theranos' blood-testing technology.

Holmes, once hailed as the next Steve Jobs, pleaded not guilty to a dozen felony fraud charges — she faces 20 years in prison if convicted.

"The court recognizes that a continuance of the trial will cause great inconvenience to victims who would like their day in court, as well as Defendant, who wishes a speedy opportunity to defend against the charges," he said.

The ruling was handed down in the wake of Holmes' battle to stop prosecutors from getting hold of her personal communication with her former attorney, David Boies, during her time at Theranos.