Tesla CEO Elon Musk is now in charge of Twitter, CNBC has learned.

Twitter CEO Parag Agrawal and finance chief Ned Segal have left the company's San Francisco headquarters and will not be returning, sources said. Vijaya Gadde, the head of legal policy, trust and safety, was also fired, The Washington Post reported.

Musk had until Friday to complete his $44 billion acquisition of Twitter or face a court battle with the company.

The billionaire tweeted "the bird is freed" in an apparent reference to the takeover being completed.

In April, Twitter accepted Musk's proposal to buy the social media service and take it private. However, Musk soon began sowing doubt about his intentions to follow through with the agreement, alleging the company failed to adequately disclose the number of spam and fake accounts on the platform. 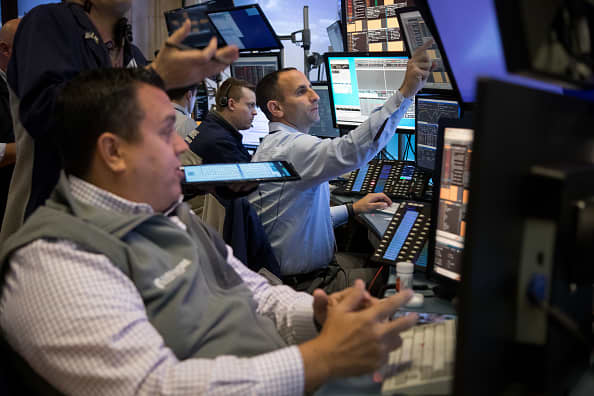 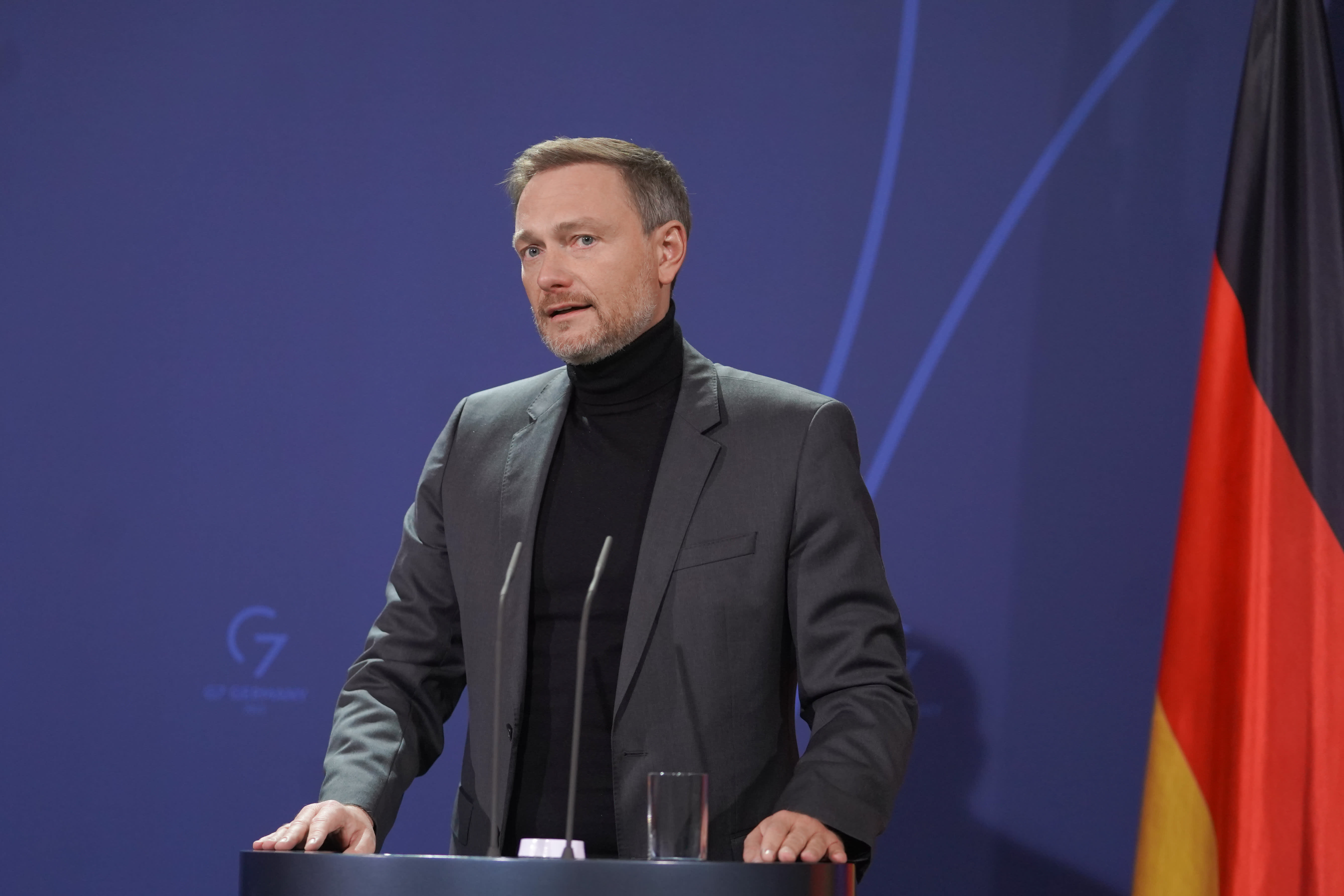 Germany Says Borrowing More Money to Compete With the U.S. Would Be a ‘Threat' to Europe

When Musk said he was terminating the deal, Twitter sued the billionaire, alleging he "refuses to honor his obligations to Twitter and its stockholders because the deal he signed no longer serves his personal interests."

In the ensuing months, Twitter and Musk would trade barbs via their attorneys as the two parties were slated to head to Delaware's Court of Chancery to determine the fate of the company and whether it would end up in the Tesla chief's hands.

Earlier in October, Musk had a change of heart and said he wanted to pursue his acquisition of Twitter at the original price of $54.20 a share if the social messaging service dropped its litigation. Distrustful of Musk's motivations, Twitter's lawyers said the Tesla CEO's "proposal is an invitation to further mischief and delay."

A Delaware Chancery Court judge eventually ruled that Musk had until Oct. 28 to cement the Twitter deal or head to trial.

It is still unclear how Musk will finance the deal. Earlier this year, he secured some debt financing from a number of investment banks. He also got the backing of some high-profile investors including venture capital firms and technology CEOs.

Cryptocurrency exchange Binance, one of the original backers, confirmed to CNBC on Friday that it is an equity investor in Musk's Twitter takeover.

"We're excited to be able to help Elon realize a new vision for Twitter. We aim to play a role in bringing social media and Web3 together in order to broaden the use and adoption of crypto and blockchain technology," Binance CEO Changpeng Zhao said in a statement.

Web3 is a term the technology industry uses to refer to the next generation of the internet.

On Thursday, Musk wrote a message intended to reassure advertisers that social messaging services wouldn't devolve into "a free-for-all hellscape, where anything can be said with no consequences!"

"The reason I acquired Twitter is because it is important to the future of civilization to have a common digital town square, where a wide range of beliefs can be debated in a healthy manner, without resorting to violence," Musk said in the message. "There is currently great danger that social media will splinter into far-right wing and far left-wing echo chambers that generate more hate and divide our society."

— CNBC's Arjun Kharpal and Ryan Browne contributed to this report.