SpaceX completed another monster equity funding round of $850 million last week, people familiar with the financing told CNBC, sending the company's valuation skyrocketing to about $74 billion.

The company raised the new funds at $419.99 a share, those people said — or just 1 cent below the $420 price that Elon Musk made infamous in 2018 when he declared he had "funding secured" to take Tesla private at that price.

The latest round also represents a jump of about 60% in the company's valuation from its previous round in August, when SpaceX raised near $2 billion at a $46 billion valuation.

SpaceX did not immediately respond to CNBC's request for comment.

In addition to SpaceX further building a war chest for its ambitious plans, company insiders and existing investors were able to sell $750 million in a secondary transaction, one of the people said. 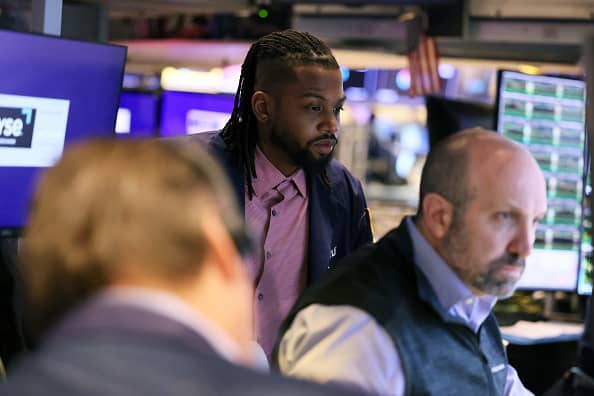 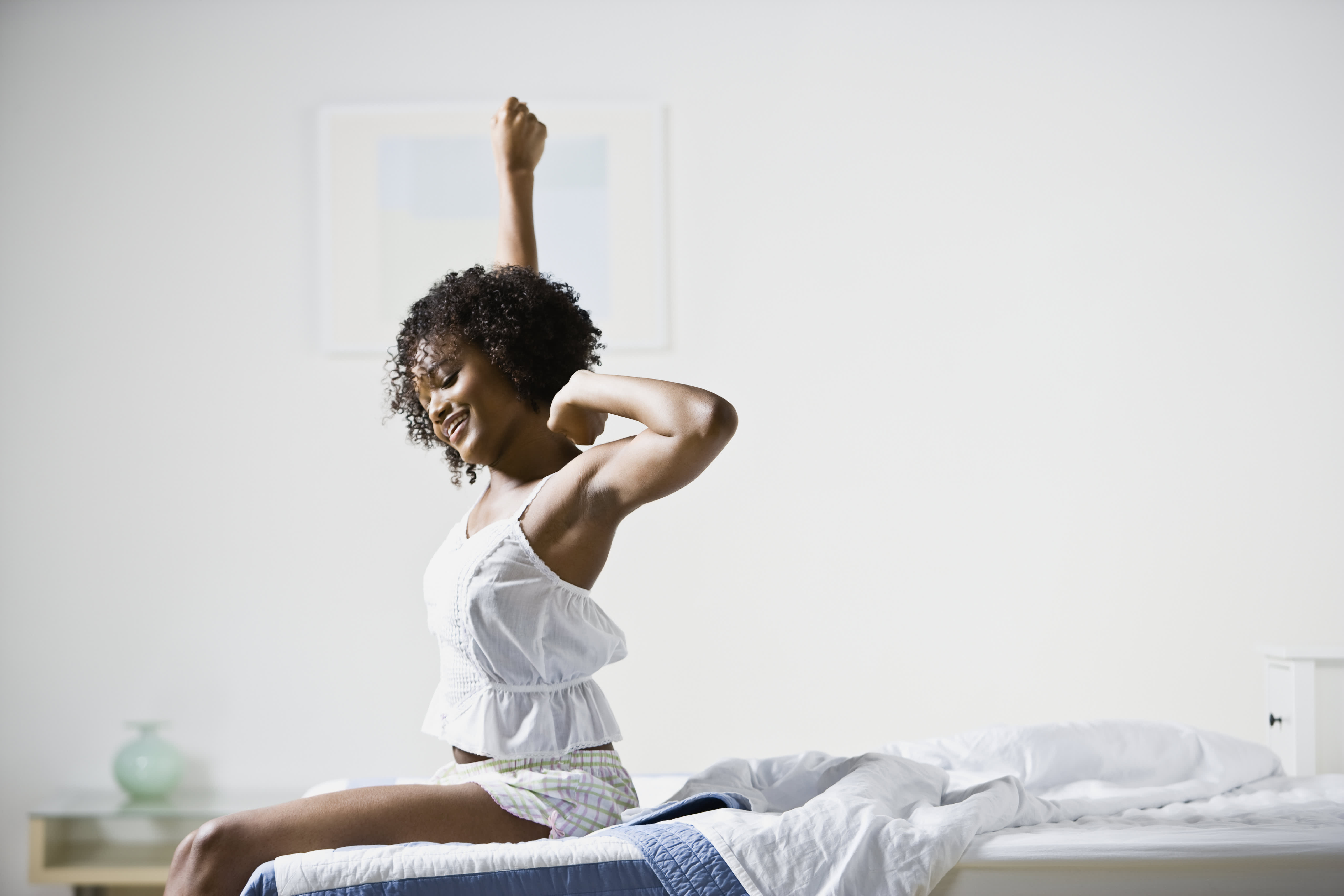 I Woke Up at 5 a.M. for 7 Days to See If It Would Increase My Productivity: Here Are the Pros and Cons

The people spoke on condition of anonymity because SpaceX is not a publicly traded company and the fundraising talks were private.

SpaceX raised only a portion of the funding available in the marketplace, with one person telling CNBC that the company received "insane demand" of about $6 billion in offers over the course of just three days.

Cash for Starlink and Starship

Starlink is its ambitious project to build an interconnected internet network with thousands of satellites, known in the space industry as a constellation, designed to deliver high-speed internet to consumers anywhere on the planet. SpaceX leadership has previously estimated Starlink will cost about $10 billion or more to build but believes that the network could bring in as much as $30 billion a year — or more than 10 times the annual revenue of its existing rocket business.

SpaceX has launched more than 1,000 satellites for Starlink and is beginning to roll out early service in a public beta to customers in the U.S., Canada, and the U.K. The company recently widened the scope of that public beta, allowing prospective users to preorder Starlink service for $99. Preorder messages tell users that SpaceX is "targeting coverage in your area in mid to late 2021," while other preorders say 2022.

The company disclosed in an Federal Communications Commission filing last week that Starlink has "over 10,000 users in the United States and abroad," in just over three months since the public beta began.

Musk also reiterated last week that SpaceX plans to eventually spin off Starlink and take it public. He said Starlink "needs to pass through a deep chasm of negative cash flow over the next year or so."

"Once we can predict cash flow reasonably well, Starlink will IPO," Musk said.

SpaceX's Starship rocket represents its other ambitious endeavor, with the company steadily building and testing prototypes in Boca Chica, Texas. The company has successfully launched multiple Starship prototypes, landing them safely after short flights to about 500 feet altitude. But its two most recent high-altitude flights, despite passing multiple development milestones, exploded on impact during attempted landings.

The Starship prototypes are built of stainless steel, with the company aiming to develop a rocket system that is reusable in much the same way as a commercial airliner. SpaceX is developing Starship with the goal of launching cargo and as many as 100 people at a time on missions to the moon and Mars.

Despite the explosive endings to the last two flights, SpaceX has viewed the launches as steps forward in the rocket's development. The next Starship prototype is in place on the company's launchpad, with SpaceX expected to attempt another test flight in coming weeks.