LONDON — Britain has been plunged into uncertainty as issues over gasoline, electricity and food have prompted warnings of "a really difficult winter" for the country.

A significant lack of truck drivers has meant deliveries of fuel and goods have fallen short.

Speaking to ITV News on Thursday, Paul Scully, the U.K.'s minister for small businesses, warned that "this is going to be a really difficult winter for people."

"We know this is going to be a challenge and that's why we don't underestimate the situation that we all find ourselves in," he said. However, Scully told Times Radio on Friday that there was "no need for people to go out and panic buy."

Prime Minister Boris Johnson's spokesman said earlier this week that there was no shortage of fuel in the U.K., and people should continue to buy gas as normal. He also described the U.K.'s food supply chain as "highly resilient," but acknowledged some businesses in the industry were facing challenges and said the government was having meetings with representatives from the sector. 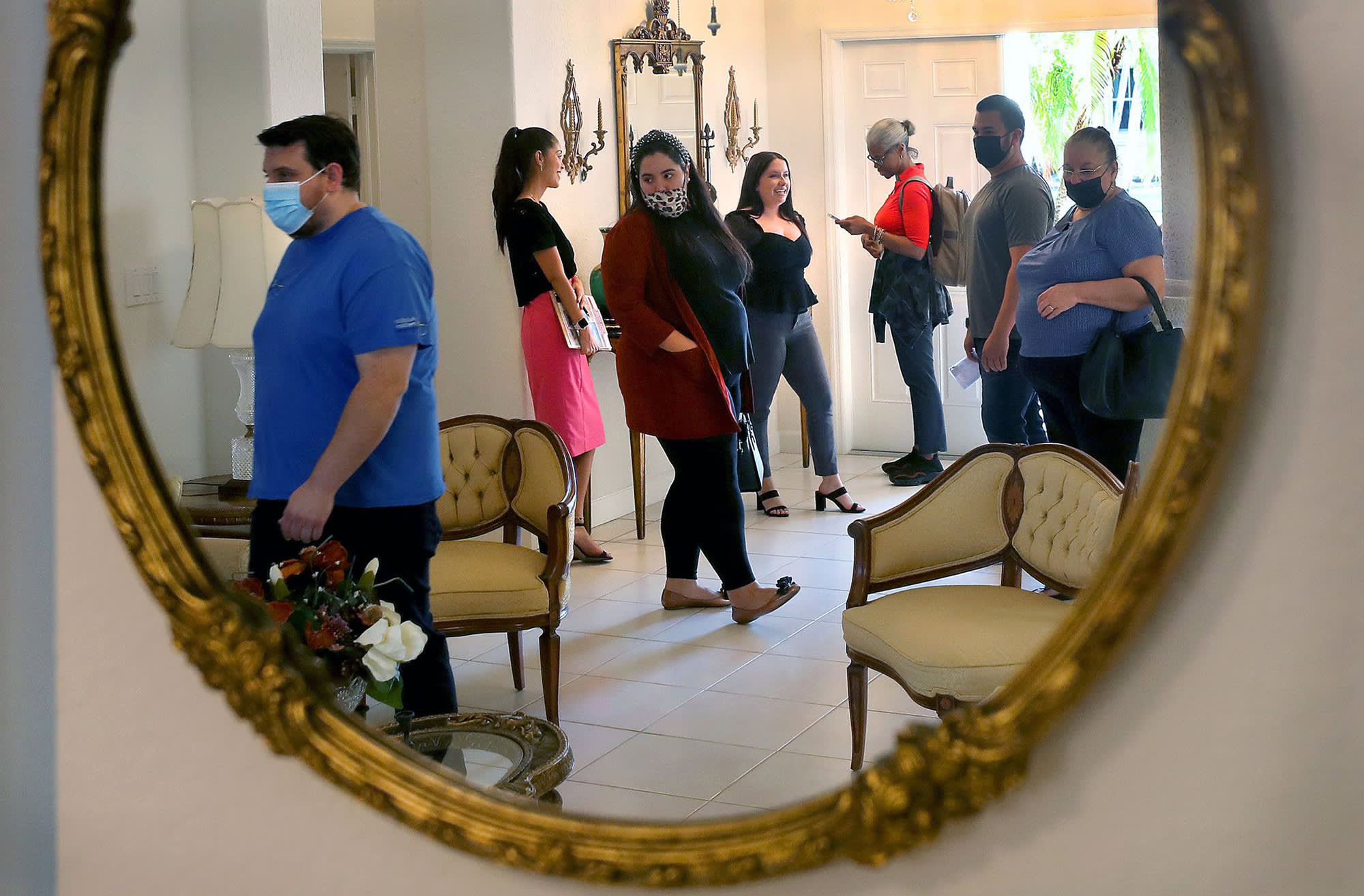 As supplies of some essential goods have dwindled, reports have emerged of empty shelves and long lines of cars outside gas stations.

In a BBC interview Friday, U.K. Transport Secretary Grant Shapps said people should continue to buy gasoline as usual, adding that military personnel would be brought in to drive trucks if it would help the situation.

Oil giant BP confirmed Friday that it had temporarily closed a handful of its U.K. gas stations due to shortages of unleaded gasoline and diesel.

"These have been caused by some delays in the supply chain which has been impacted by the industry-wide driver shortages across the U.K., and there are many actions being taken to address the issue," a spokesperson said via email.

"We continue to work with our haulier supplier to minimize any future disruption and to ensure efficient and effective deliveries to serve our customers. We are prioritising deliveries to motorway service areas, major trunk roads and sites with largest demand."

A spokesperson for Exxon Mobil's Esso told CNBC that a small number of the sites it operated in the U.K. had been impacted by fuel shortages, but that the company was "working closely with all parties in our distribution network to optimize supplies and minimize any inconvenience to customers."

In an emailed statement on Friday, a spokesperson for Tesco, the U.K.'s largest supermarket chain and an operator of 500 gas stations, said, "We have good availability of fuel, with deliveries arriving at our petrol filling stations across the U.K. every day."

The company has only experienced temporary outages at two of its own gas stations so far. Some stations are owned by other operators but have a Tesco convenience store onsite.

Competitor Sainsbury's said it wasn't currently experiencing any issues with fuel supply but was monitoring the situation.

Some food supplies in Britain have also been affected by delivery disruptions. But according to Ian Wright, chief executive of the U.K.'s Food and Drink Federation, food and drink manufacturers in the country have been experiencing the "same serious labor shortages as those being seen across the food supply chain."

"We need Government urgently to conduct a full survey of the state of employment markets to gain an understanding of the most pressing issues," he said in an emailed statement.

"For example, workers may have returned to their respective home countries during lockdown and not returned [to the U.K.]. Some estimates put this figure at well over a million. If fast action is not taken, the impacts we are already seeing will worsen."

While Britain's government struck a deal with the company to restart production, the BBC reported that the country's food industry could end up paying five times more for the gas under the agreement.

Energy companies have also come under strain, with at least seven suppliers collapsing since August after the price of wholesale natural gas soared 250% in less than nine months. According to energy industry body OGUK, prices surged 70% between August and September alone.

The U.K. has limits on how much suppliers are able to charge consumers for energy, with price caps reviewed by the government every six months. Some are expecting the current cap to be lifted when it is reviewed by ministers in April, meaning British households will absorb some of the increased wholesale cost.

In a report on its latest monetary policy decision on Thursday, the Bank of England warned the inflation rate was likely to climb to "slightly above" 4% this year, double its target level.

A surge in demand following coronavirus lockdowns is seen as a factor behind these issues, as well as labor and supply shortages accentuated by Britain's full departure from the European Union at the start of this year.

Speaking to CNBC in a phone call Friday, Yael Selfin, chief economist at KPMG U.K., said it didn't look as though the country's supply chaos was going to be completely resolved before the winter.

"We are a little bit vulnerable as there's a lot of strain in the system already. Any additional shock, like what we've just seen with gas prices, is just going to make it harder for businesses and households to absorb," she said.

However, Selfin's overall outlook for the U.K. economy remained positive.

"The good news is that we are quite near to where we were prior to [the coronavirus pandemic]," she said. "We're expecting the economy to reach its pre-Covid level by the third quarter of next year. Even with additional shocks, we may have weaker growth, but we're still expecting 6.2 percentage point growth."

"The main problem is that there's very strong demand that cannot be met. So it's bad, but it could be worse if no one wanted to buy anything," Selfin added.

"Training or recruiting new HGV [heavy goods vehicle] drivers isn't something you can do overnight, it's going to take quite a while. The industry is really going to have to work with what it has at the moment," he said via telephone.

However, Goodwin said he too remained "reasonably optimistic" about the state of the U.K. economy.

"Households have got this big stockpile of savings to spend, but that will be starting to ebb away a bit simply because the bad news we're having on things like inflation," he told CNBC. "[But] certainly over the next year we should achieve much stronger GDP growth than we normally would because we're still in the catch-up phase."

"I suspect, we're going to end up in a situation where the reality is a little bit disappointing to what we were expecting say three months ago," Goodwin added. "And that's simply because of these issues with supply shortages, both in terms of sort of constraining output and also just eating into consumers' purchasing power."