Ethereum just completed its first big dress rehearsal for a long-awaited makeover that will be its most significant overhaul since the digital currency was launched nearly a decade ago.

Cryptocurrencies such as ethereum and bitcoin are often criticized for the process of mining to generate new coins. Both currently use a so-called proof-of-work mining model, involving complex math equations that massive numbers of machines race to solve.

Ethereum has been working to shift from the energy-intensive proof-of-work method for securing the network to a proof-of-stake model, which requires users to leverage their existing cache of ether as a means to verify transactions and mint new tokens. This requires far less power than mining and will translate to faster transactions.

The transition has been repeatedly pushed back for the last several years because of major flaws in the implementations.

Developers told CNBC that the latest test run on Wednesday was very smooth, an important marker as the blockchain for the second-largest cryptocurrency gears up for its landmark move. 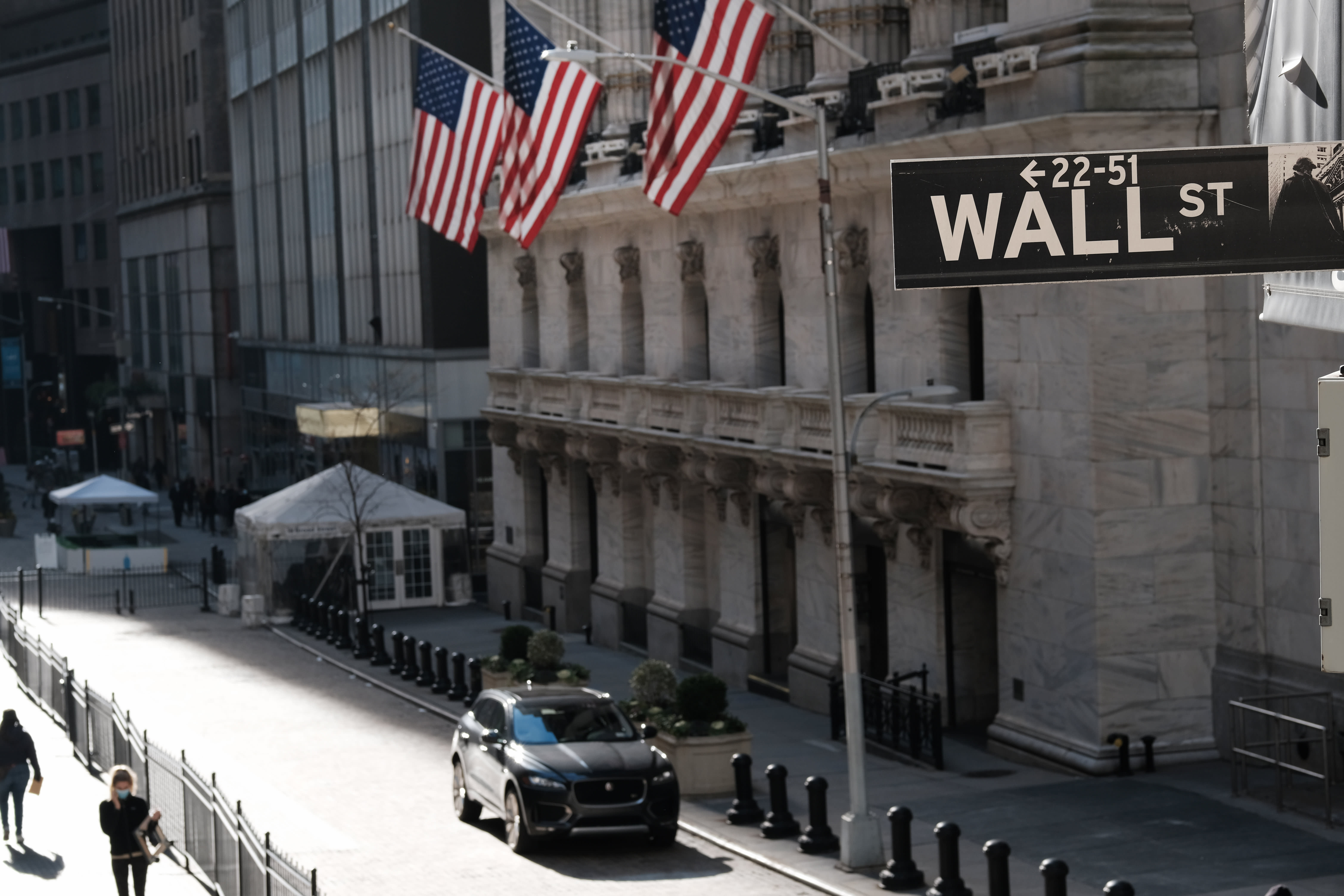 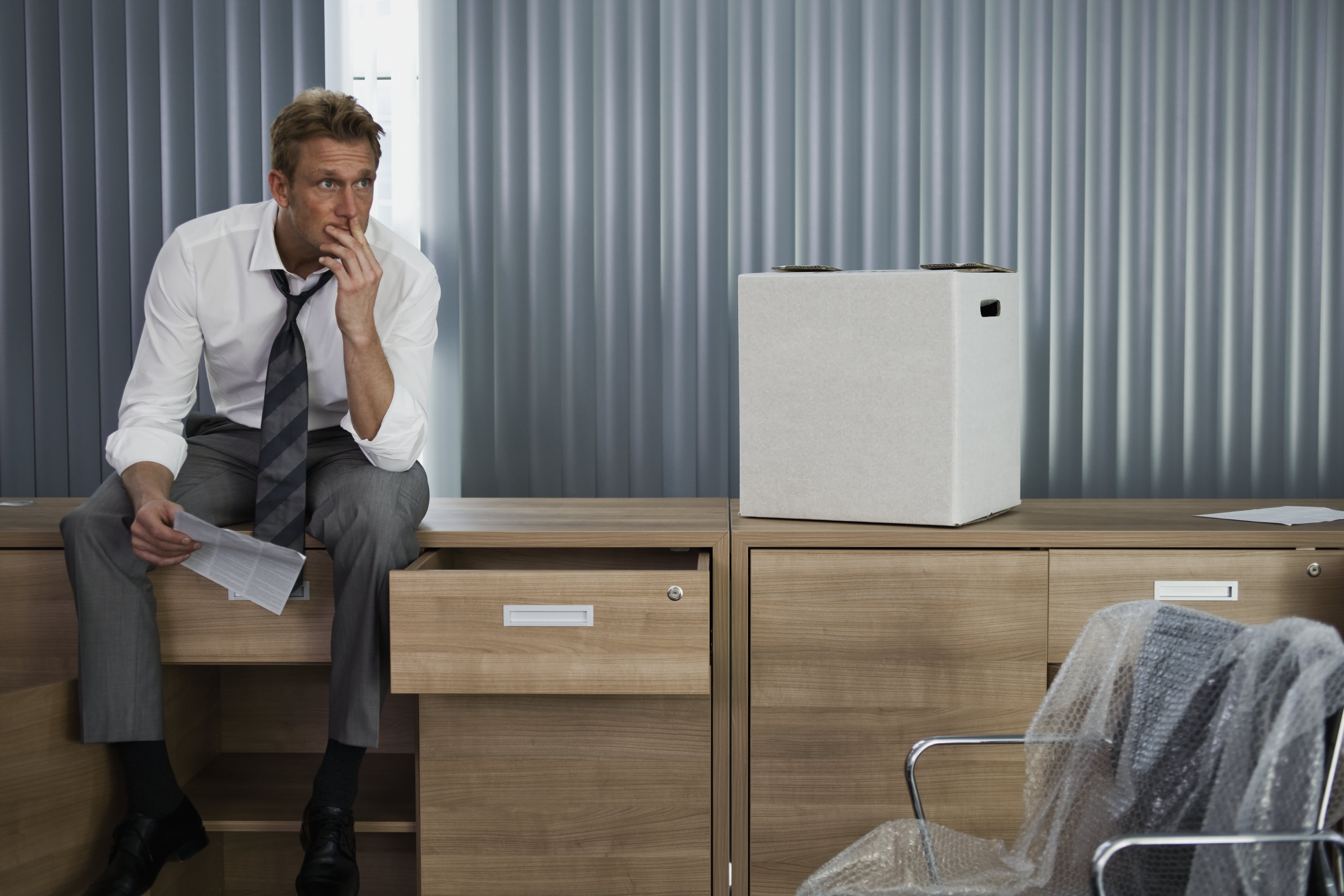 Op-Ed: Hiring Freezes Have Started and Job Losses Are Coming. Take These 5 Steps Now to Get Your Finances Ready

Here's what happened. Ethereum's longest-lived test network (testnet, for short) simulated a process identical to what the main network (or mainnet) will execute this fall. Testnets allow developers to try out new things before they're rolled out on the main blockchain, giving them time to make necessary tweaks.

Wednesday's exercise showed that the proof-of-stake validation process substantially reduces the energy necessary for verifying a block of transactions, and also proved that the merger process works.

"There was no crazy bug that happened," said Auston Bunsen, co-founder of QuikNode, which provides blockchain infrastructure to developers and companies. "Everything went as smooth as it could be."

Tim Beiko, the coordinator for ethereum's protocol developers, agreed and added that the network is now stable. However, he noted that the test hit "some minor known issues," and developers "will be spending the next few days triaging them before discussing next steps on this Friday's AllCoreDevs call."

The price of ether, the token native to the ethereum blockchain, has lost about half its value this year and is trading at just over $1,800.

Working out the bugs

Since December 2020, the ethereum community has been testing out the proof-of-stake workflow on a chain called beacon. The beacon chain runs alongside the existing proof-of-work chain and already has human validators crunching new blocks.

Beacon solves the problems that have arisen from prior efforts to make the switch, according to Beiko.

"We knew that there would be a lot of technical work to address things like the increased centralization that we see in other proof-of-stake systems," Beiko told CNBC. "We've achieved that with the beacon chain."

Beiko tells CNBC the original proposal required validators to have 1,500 ether, a stake now worth around $2.7 million, in order to use the system. To lower the barrier to entry, the new proof-of-stake proposal would require interested users to have only 32 ether, or about $57,600.

These tech stocks could be 'ports in the storm' during bear market, Deutsche Bank says

"It's still not a trivial sum, but it's a much more accessible system," said Beiko.

Developers have been simulating the merge with testnets to pressure test the workflow and the code. On Wednesday, ethereum's longest-running testnet, known as Ropsten (which closely mirrors the mainnet) successfully merged its proof-of-work execution layer with the proof-of-stake beacon chain. It was the first dry run of the process that the mainnet will undergo later this fall, should all go according to plan.

Beiko said that testing the merge allowed developers to ensure that the software running the ethereum protocol was stable and "that everything built on top of the network was ready for the transition."

Bunsen said that prior to Wednesday, the beacon chain wasn't actually doing much.

"It was just chugging along, creating, for lack of a better term, empty blocks," he said.

He called Wednesday's trial "an instantaneous smooth rollout" and said, "I can see it happening in the same way for mainnet."

More dry runs are expected to happen on testnets called Goerli and Sepolia, giving developers additional opportunities to see what might go wrong before the official show.

"At each testnet, we expect the code to be closer to what will be used on the ethereum mainnet," said Beiko. "We're looking for less friction every time. Hopefully the minor issues we've seen today are resolved by the time we upgrade the next testnet."

"Users should be aware that ethereum's transition to proof-of-stake requires no action on their part unless they are a validator on the network," he said. "The transition also won't create any 'new' ethereum tokens."

Beiko encouraged users to watch out for scams and refer to ethereum's blog for announcements.

WATCH: UST's crash has some investors reevaluating their crypto investments