The pan-European Stoxx 600 provisionally closed about 0.1% below the flatline, with travel and leisure stocks dropping 1% to lead losses while basic resources gained 1%. 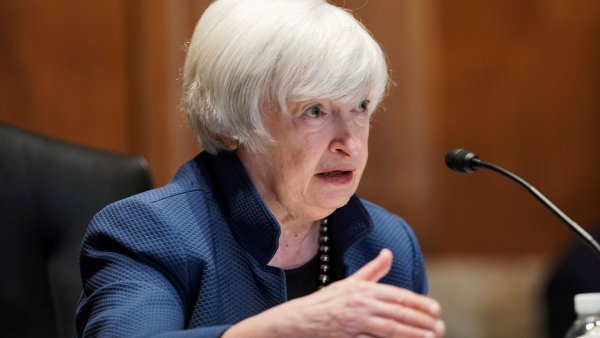 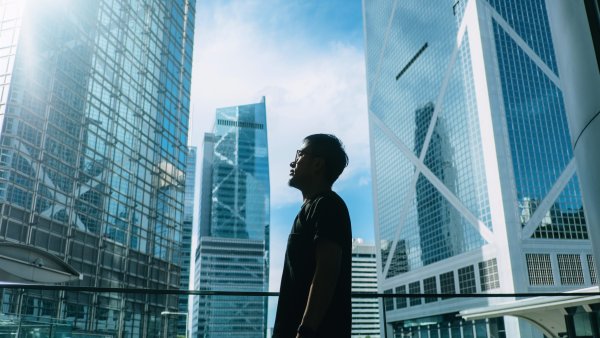 This Chart Shows the 6 Stages of Career Growth, According to a CEO of 15 Years. Where Are You Now?

"For the Bank of England, the size of the inflationary spike is not the main issue, it's for how long inflation will remain above target that really matters," said Hugh Gimber, global market strategist at JPMorgan Asset Management.

"Policymakers will therefore be noting that while the contribution from more volatile parts of the inflation basket such as transport remains large, there are also now signs of inflationary pressures broadening across many parts of the economy."

On Wall Street, the major U.S. stock indexes got a boost from comments from the head of the Federal Reserve Wednesday, with the S&P 500 climbing to a new intraday record. Powell said in prepared remarks that the central bank would not be altering its easy monetary policy for some time.

Wharton's Jeremy Siegel says hot inflation is not the enemy of stocks. Here's why

If you think the global economy is about to expand, Morgan Stanley has some stocks for you

JPMorgan and Goldman Sachs kicked off earnings season in the U.S. on Tuesday, with both banks beating top and bottom line estimates. Citigroup followed suit with a profit beat before the bell on Wednesday, while Bank of America narrowly missed revenue expectations.

In other data, euro zone industrial production unexpectedly fell by more than expected in May, according to Eurostat, driven mostly by drops in non-durable goods such as food and clothes. Output fell by 1% against an economist consensus of 0.2%.

At the bottom of the European blue chip index, Sweden's Avanza Bank fell 9.1% after its second-quarter earnings report.