European markets closed mixed on Thursday as investors monitored a slew of corporate earnings and comments from the Bank of England.

The pan-European Stoxx 600 ended the session down by 0.1% having earlier climbed above the flatline. Travel and leisure stocks led the losses to slide 1.7%, as sectors and major bourses struggled for direction. 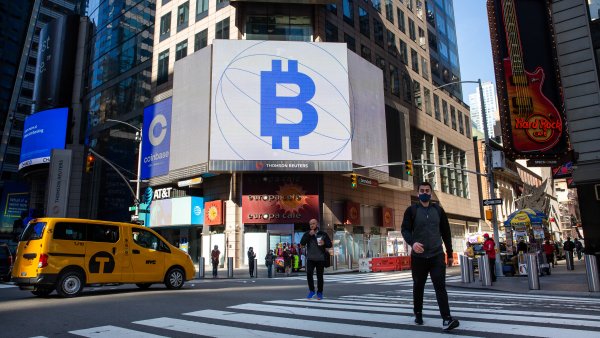 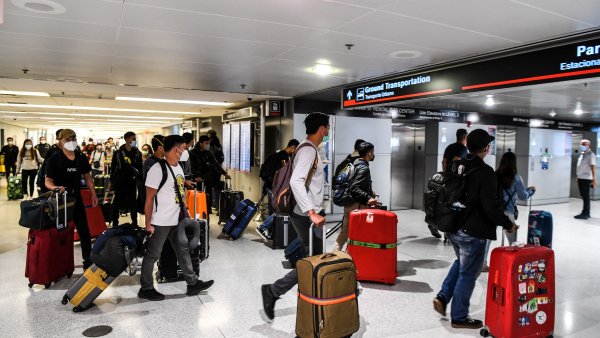 The Bank of England kept its benchmark lending rate and quantitative easing program unchanged on Thursday, while noting that the U.K.'s economic recovery is accelerating. The BOE upgraded its 2021 growth outlook for the world's fifth-largest economy to 7.25%, slightly above analyst expectations.

In an interview with CNBC's Joumanna Bercetche, BOE Governor Andrew Bailey said he expects inflation to be "a bit bumpy" this year but insisted there was little reason to panic over the medium term.

Copper is ‘the new oil’ and low inventories could push it to $20,000 per ton, analysts say

Back in Europe, a final U.K. composite PMI (purchasing managers' index) showed business activity in April exceeding an earlier flash estimate to come in at 60.7, up from 56.4 in March. Services sector activity grew sharply to 61.0 from 56.3 in march.

Euro zone retail sales also beat expectations in March to rise by 2.7% month-on-month, exceeding forecasts from a Reuters poll of economists for a 1.5% increase.

Investors in the U.K. will also be watching local elections across the country over the next 48 hours along with a crucial Scottish Parliament election, which could raise the prospect of another referendum on Scottish independence from the U.K.

It was another busy day for corporate earnings in Europe, with AB InBev, Societe Generale, Air France-KLM, Volkswagen, ING and UniCredit among the blue chip companies reporting.

Meanwhile Volkswagen raised its margin target after seeing a surge in demand for higher-priced vehicles in the first quarter. Shares fell 2.6%.

Telecom Italia shares fell 5.5% after an Italian media report suggested that the company's single network plan had been parked.