Facebook Probably Lost Millions of Dollars This Week — and the Pain Might Not Be Over Yet, Experts Say

Facebook is having a rough week — and it's not even halfway over yet.

On Tuesday, the social media giant faced negative testimony about user health and safety from a whistleblower in front of Congress. That came immediately after a massive outage took Facebook, Instagram and WhatsApp offline for more than six hours on Monday.

That downtime likely cost Facebook a pretty penny in lost advertising revenue: The company took home $84.2 billion from ads in 2020 alone. Fortune estimated that Facebook lost nearly $100 million on Monday, based on the company's quarterly revenue. Ad measurement firm Standard Media Index's analysis was more conservative: a roughly $3.3 million loss, based on how much money advertisers spend on Facebook's platforms per hour.

Either way, that's a lot of money. And those losses could keep growing even beyond this week. 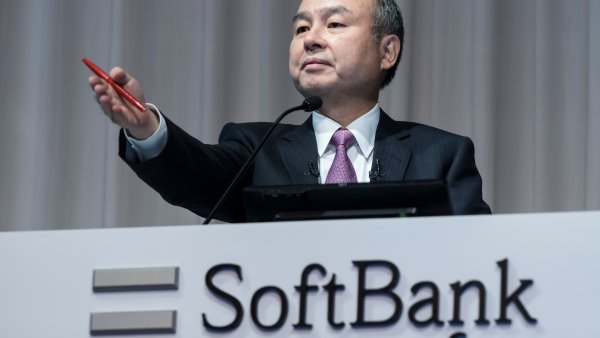 Are High Energy Prices Here to Stay? Analysts Weigh in on the Global Gas Crisis

That's because Facebook's outage also affected the more than 10 million brands and businesses that advertise on Facebook's platforms. And Mike Proulx, a vice president and research director at analyst firm Forrester, says those businesses could justifiably ask for restitution — likely in the form of free advertising down the road — or take their business elsewhere.

"Only Facebook can say exactly how much revenue was lost over the course of its six-hour outage because of the sheer number of variables and public [unknowns], including whether or not all ads across all of its apps stopped serving for the entirety of the outage," Proulx told CNBC Make It in an email statement. "Advertisers should expect and demand 'make goods' from Facebook for any and all lost impressions and opportunity cost."

According to The New York Times, some businesses that use Facebook's ad platforms saw their sales drop anywhere from 30% to 70% during the outage, compared to the same period a week earlier.

Facebook declined to comment on its revenue when reached by CNBC Make It, but noted in a blog post on Monday that "ads did not deliver during the time the systems were offline, and advertisers were not and will not be billed for ads during the outage."

In 2019, after another hours-long outage, advertisers clamored for refunds. Facebook said at the time that it was considering restitution, but the result was never made public. In 2017, the company reportedly handed out refunds to some advertisers after discovering a bug in how it measured website traffic.

On Monday, Proulx and his colleagues wrote a blog post advising brands to "use this incident to (re)assess how much of their ad spend is concentrated in a single social media platform or marketing channel."

The post recommended spreading advertising budgets around, to keep sales from cratering when a single platform goes down.

The incident also took a chunk out of Facebook's market value. The company's stock closed Monday down nearly 5%, wiping away more than $47 billion from the company's market value in one day. After bouncing back slightly on Tuesday, Facebook's stock price is still down by nearly 3.8% on the week, as of Wednesday morning.

Co-founder and CEO Mark Zuckerberg's personal net worth is also down this week, by about $4 billion so far. The world's fifth-wealthiest person is now worth an estimated $124 billion, according to Bloomberg.