The Federal Election Commission has ruled Twitter did not violate federal elections law when it restricted the distribution of a New York Post article with unverified claims about President Joe Biden's son, Hunter, according to documents made public Wednesday.

The agency found in a unanimous decision that Twitter had made valid decisions based on commercial reasons, according to a statement by the commission's Vice Chair Allen Dickerson and Commissioner James "Trey" Trainor III, who are Republicans.

They wrote that "one need not shrink from the difficult policy questions involved with social media moderation to realize that they are not, at their core, campaign finance issues," saying such issues fall outside of the scope of the FEC's mandate. They said Congress is the appropriate forum for the complainants' concerns.

Twitter and Facebook caused an uproar among conservatives ahead of the 2020 election when they decided to limit the distribution of the Post's story that claimed to show "smoking gun" emails about then-Democratic nominee Biden's son. A spokesperson for Biden at the time said the Post didn't ask the campaign about key details in the story and refuted allegations in the story.

Twitter said at the time it decided to block links to the story based on its "Hacked Material Policy" that prohibited "the use of our services to directly distribute content obtained through hacking that contains private information, may put people in physical harm or danger, or contains trade secrets." The Post article contained unredacted email addresses that supposedly came from a source unauthorized to disclose it. 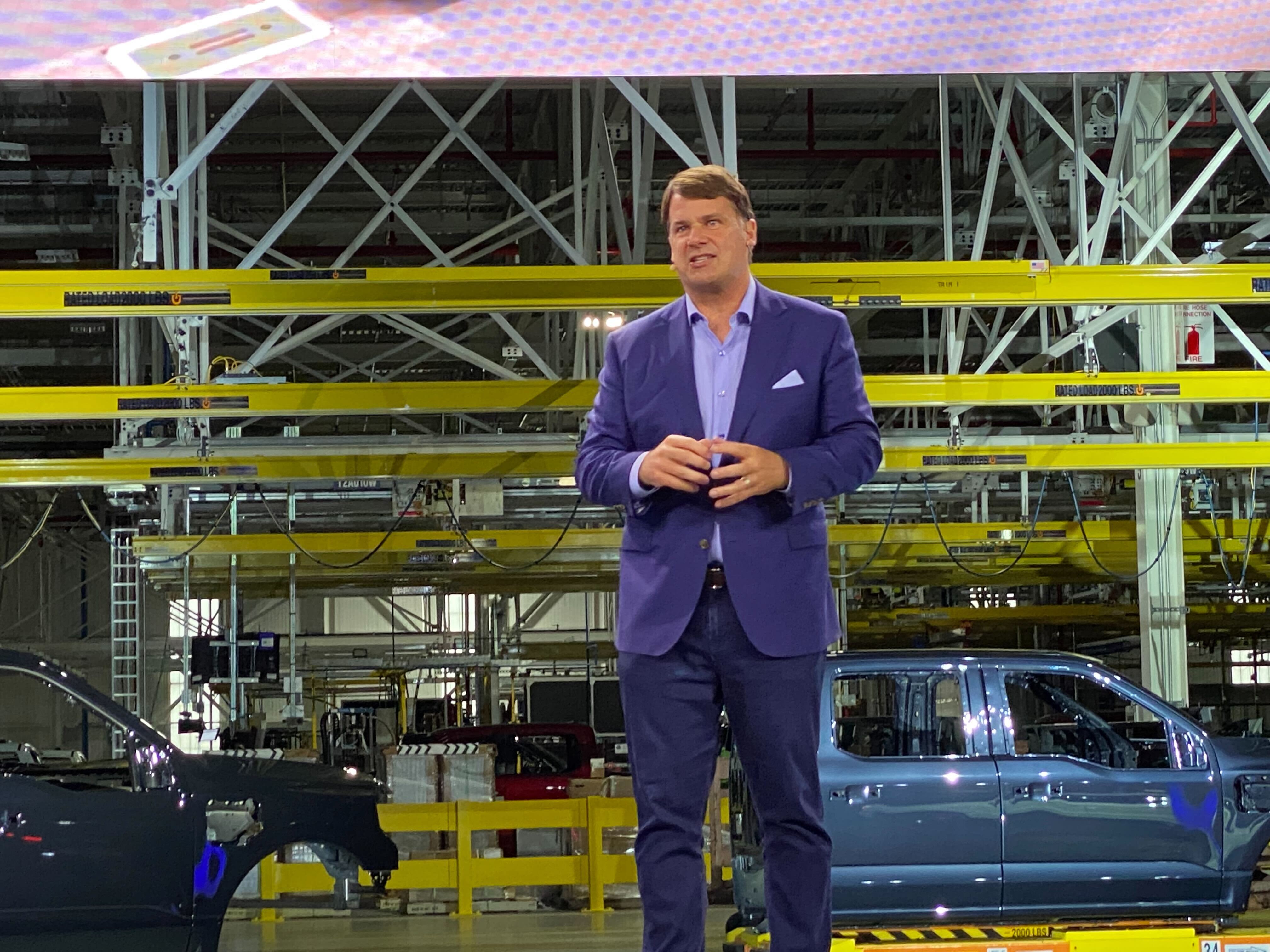 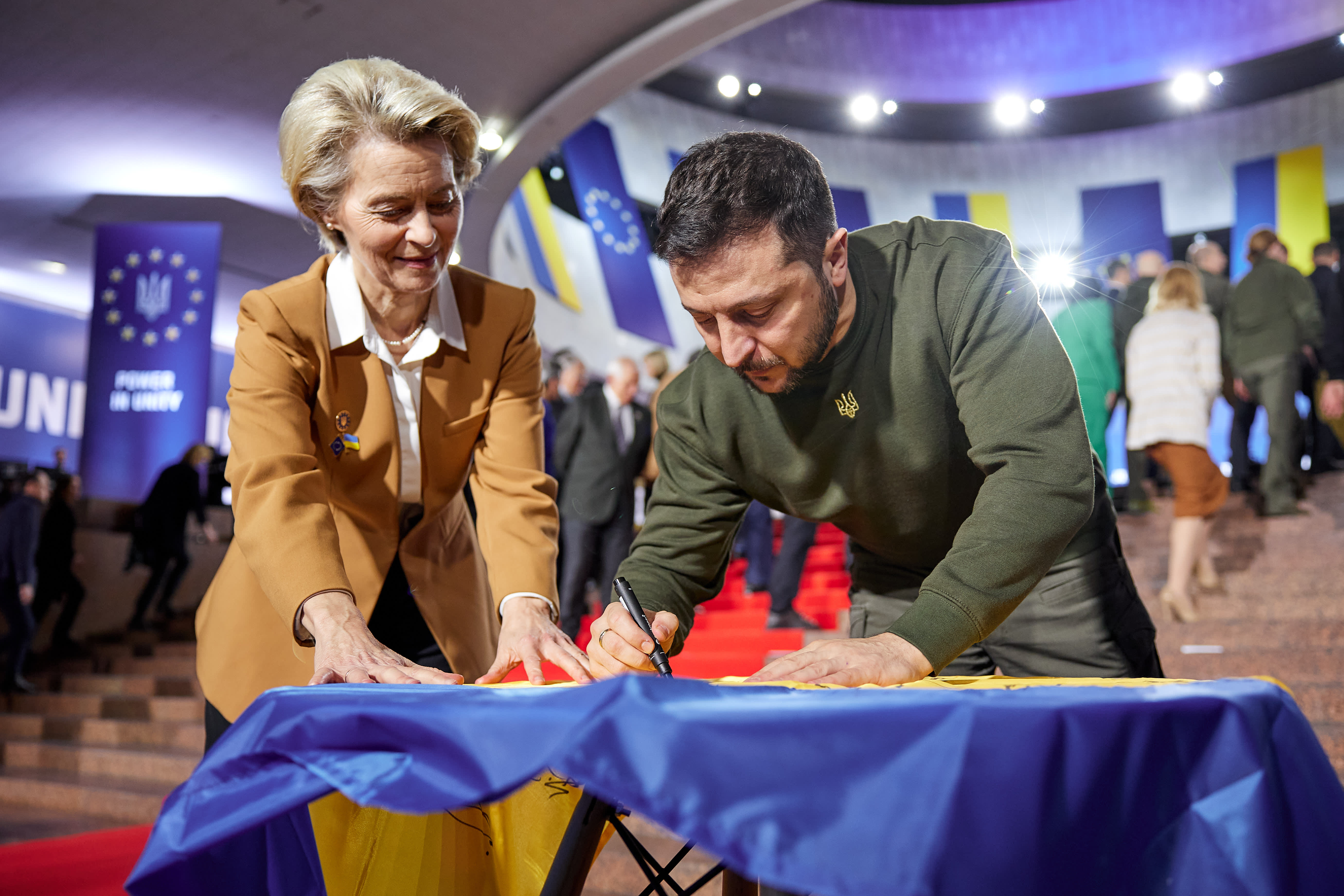 The company later changed that policy, saying it would only remove content directly shared by hackers or those working with them. It also said it would label tweets with additional context instead of blocking them from being shared on the platform at all.

In their statement, Dickerson and Trainor wrote that a platform like Twitter does not necessarily have an obligation to be politically neutral.

"A single commercial decision is still an exercise of commercial judgment; there is no requirement that it be part of a proven pattern of ideological or partisan evenhandedness, so long as it is not itself done for the purpose of encouraging Americans to vote one way or another," they wrote.

They added Twitter should likely be considered a "press entity" under campaign finance law, exempting it from certain obligations required of other types of entities. They referenced the New York Times' infamous slogan, "All The News That's Fit To Print," writing, "That is precisely what Twitter did here: it made the editorial judgment that links to the New York Post articles were not 'fit to print'—or, restated, 'fit to share.'"

Twitter's head of site integrity had been warned by officials in federal law enforcement that state actors could release hacked information of political targets such as Hunter Biden, according to a document signed by the FEC's acting general counsel recommending the commission not find Twitter in violation of the law.

The agency also found no evidence that Twitter coordinated its response with the Biden campaign. Twitter's head of U.S. public policy Lauren Culbertson said in a sworn declaration that she did not know of any contact with the campaign prior to the decisions.