Scottish engineering firm Orbital Marine Power is to lead a consortium focused on the commercial deployment of floating tidal energy.

In a statement on Monday, the company, which has previously described its 2 megawatt O2 tidal turbine as the "world's most powerful", said the 26.7 million euro ($31.5 million) Forward-2030 project would receive a 20.5 million euro grant from the European Union's Horizon 2020 program.

Although the U.K. officially left the European Union on Jan. 31, 2020, its companies and researchers are still able to access funding from Horizon 2020.

In a statement, Orbital said the project would work on the development of a system combining "floating tidal energy, wind generation, grid export, battery storage and green hydrogen production." The company will assume the role of both project coordinator and lead technology developer.

How to play the next big trend in ESG investing: green data centers

Breaking things down, the next iteration of Orbital's floating tidal turbine will be installed at the European Marine Energy Centre in Orkney, an archipelago located north of mainland Scotland. 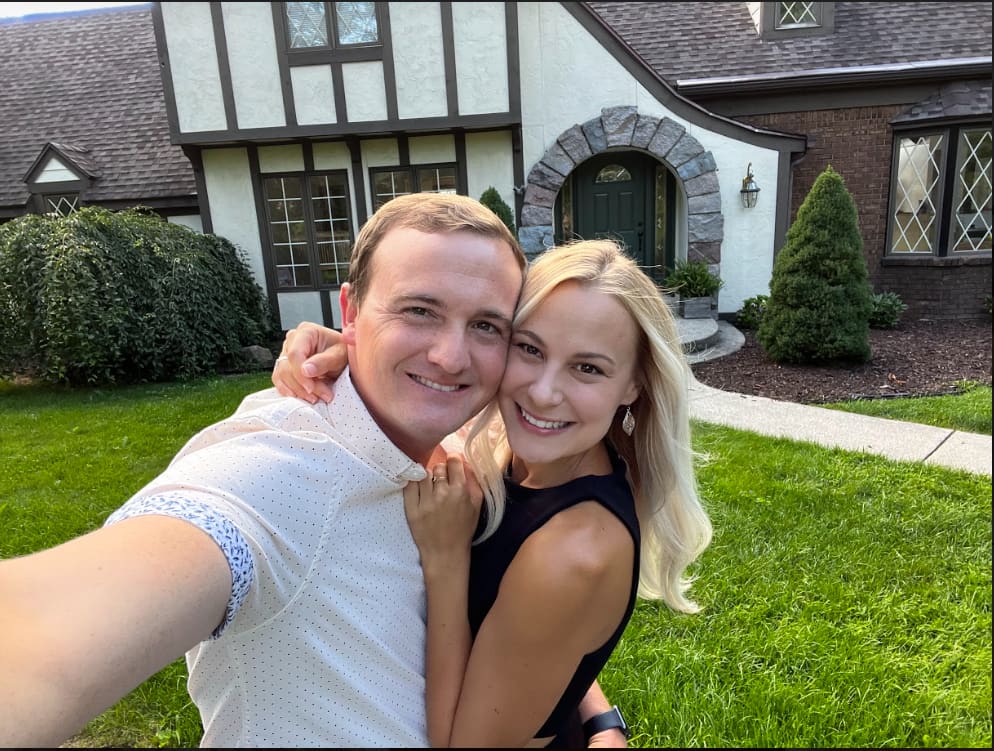 Michigan Couple Makes $9,000 a Month Teaching People to Launch Lucrative Side Hustles: Our No. 1 Rule Is ‘Anyone Can Do It' 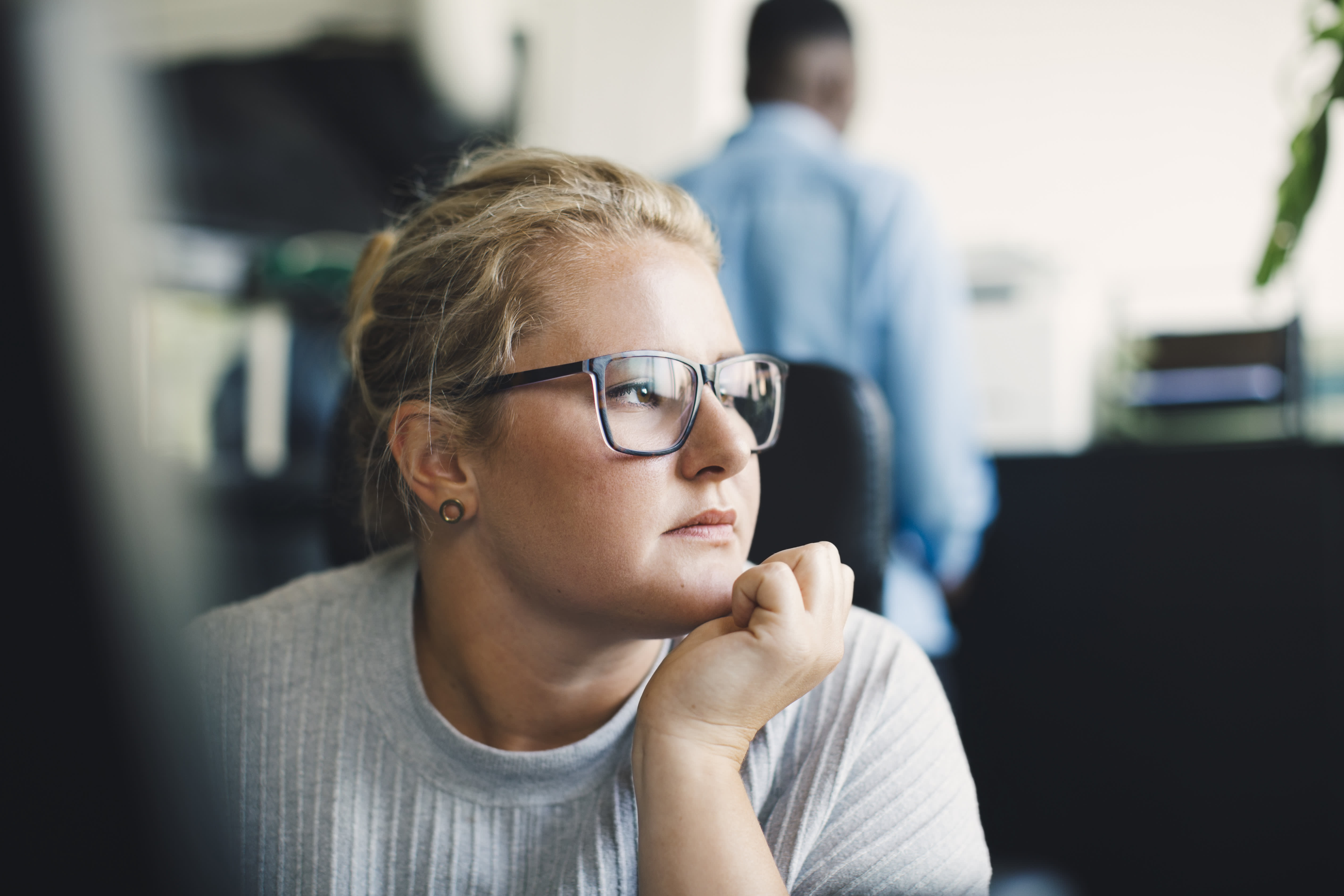 Companies Need to Increase Salary Transparency Or Workers Will Quit

There, the turbine will be integrated with battery storage and a hydrogen production facility. The new turbine will sit alongside the already-installed O2, which started grid-connected power generation earlier this year.

Others involved in the project include the University of Edinburgh, which will undertake what Orbital described as a "techno-economic analysis of tidal energy."

Matthijs Soede, who is senior policy officer at the European Commission's directorate general for research and innovation, said the Forward-2030 project had "the potential to accelerate the commercial deployment of tidal energy, whilst firming up Europe's position as a leader in tidal energy."

The investment, Nova said, would be used to fund the manufacture and distribution of its subsea tidal turbines. The money would also be used to fund ongoing marine energy R&D, it said.

While interest in marine-based energy systems appears to be growing, the current footprint of the industry and its technologies remains small.

Figures from Ocean Energy Europe show that only 260 kilowatts of tidal stream capacity was added in Europe last year, while just 200 kW of wave energy was installed.

By contrast, 2020 saw 14.7 gigawatts of wind energy capacity installed in Europe, according to industry body WindEurope.