Former Trump White House chief of staff Mark Meadows has agreed to cooperate in at least a limited way with the House select committee investigating the Jan. 6 Capitol riot, which will include giving testimony, the panel's chairman and Meadows' lawyer said Tuesday.

Under the agreement, Meadows will give "voluntary responses" on topics that he does not believe are covered by executive privilege, his lawyer said.

He has already given records to the panel, according to Rep. Bennie Thompson, D-Miss., the committee's chairman.

President Donald Trump has cited executive privilege as the grounds for denying release of a wide array of information sought by the panel.

Members of the committee had threatened to pursue a contempt citation against Meadows after they accused him of failing to comply with a subpoena for documents and testimony. The announcement of Meadows' cooperation marks a stark change from less than three weeks earlier, when the committee accused him of "choosing to defy the law" by defying the demands of a subpoena.

Meadows' agreement to cooperate came after the committee announced it would vote this week to recommend that the House hold in contempt of Congress another Trump ally, former Justice Department official Jeffrey Clark, for his own noncompliance. 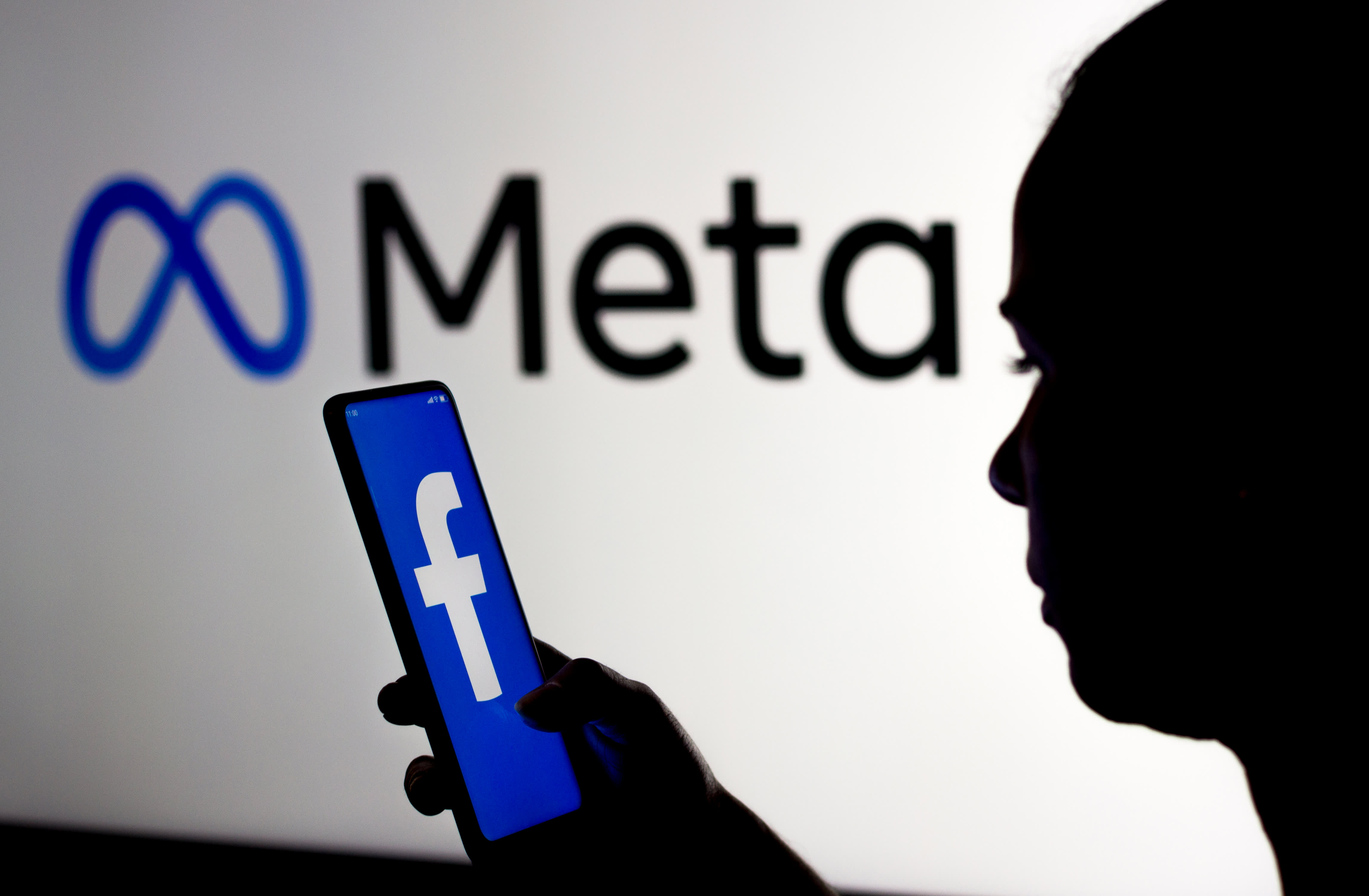 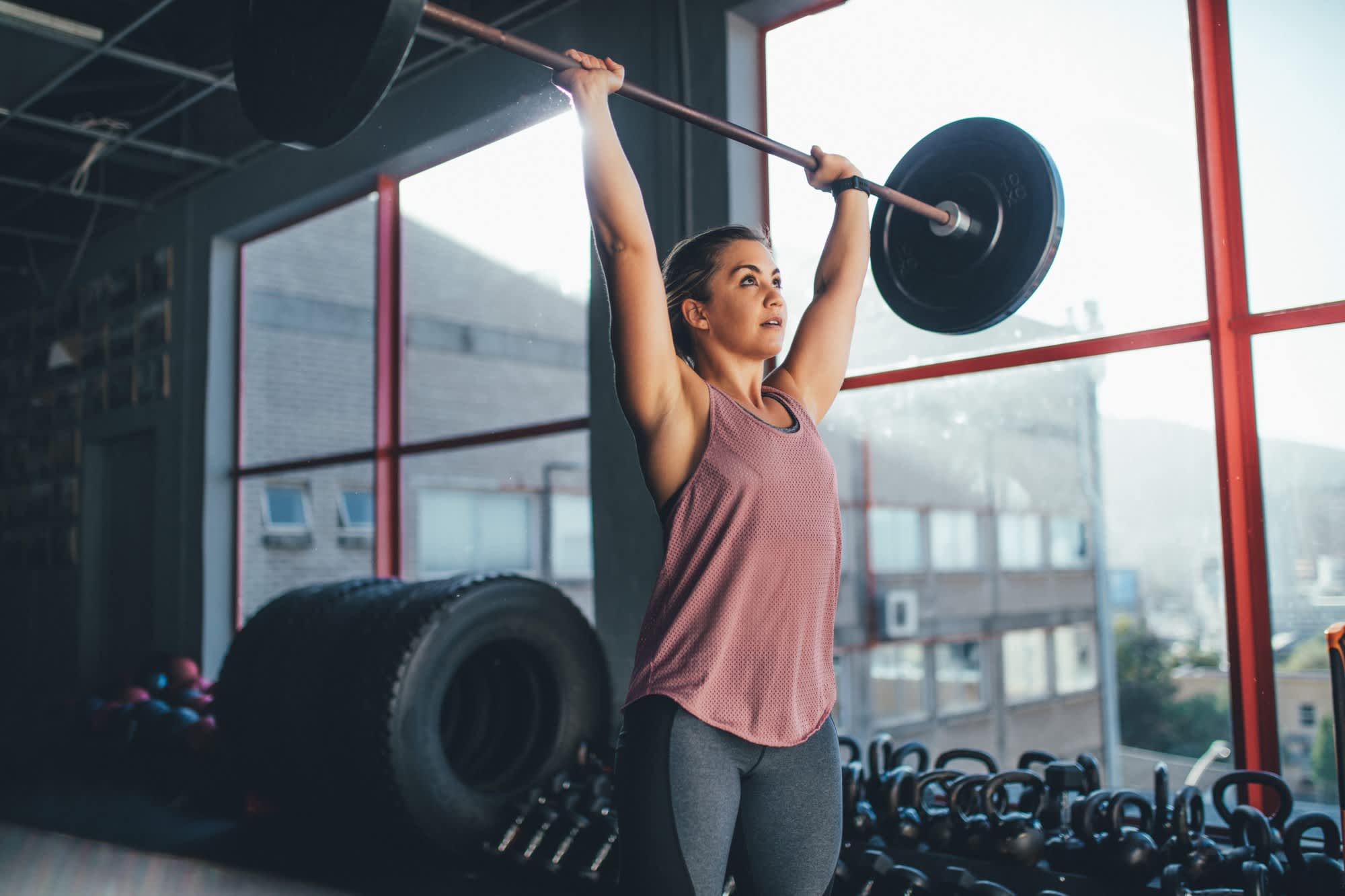 6 Weight-Lifting Tips for Beginners From an ‘Unlikely Coach' Who Went From Lifting 40 to 300 Lbs. in 8 Years

"Mr. Meadows has been engaging with the Select Committee through his attorney," Thompson said in a statement issued after CNN first reported the agreement.

"He has produced records to the committee and will soon appear for an initial deposition. The Select Committee expects all witnesses, including Mr. Meadows, to provide all information requested and that the Select Committee is lawfully entitled to receive," Thompson said.

"The committee will continue to assess his degree of compliance with our subpoena after the deposition."

Committee member Rep. Adam Schiff, D-Calif., said in a tweet that Meadows "has a legal and moral obligation to cooperate with our committee."

"I'm glad he has now agreed to appear and has already provided documents," Schiff said. "We will evaluate the extent of his compliance after his testimony."

Meadows' lawyer George Terwilliger told NBC News: "As we have from the beginning, we continue to work with the Select Committee and its staff to see if we can reach an accommodation that does not require Mr. Meadows to waive Executive Privilege or to forfeit the long-standing position that senior White House aides cannot be compelled to testify before Congress."

Trump's spokeswoman Liz Harrington, in an email to CNBC, blasted the panel.

"The Unselect Committee is not interested in the facts, but only a continuation of their never-ending Witch Hunts," Harrington said. "President Trump will continue to protect the Constitution and executive privilege, for his and all other future Administrations."

The bipartisan select committee has subpoenaed Meadows, Clark and a slew of other witnesses for its inquiry into the invasion of Congress that began on the tail end of a Trump rally where the then-president and others called on supporters to oppose the confirmation of President Joe Biden's election.

Former Trump White House advisor Steve Bannon is being criminally prosecuted for his refusal to comply with a subpoena from the committee.

Trump has cited executive privilege, which in some cases bars Congress and other entities from receiving certain information from the White House, in seeking to prevent testimony and documents from being turned over to the committee.

Trump's lawyers have directed some of his allies not to cooperate with subpoenas and have sued to block the release of some White House records, both on privilege grounds.

The Jan. 6 committee rejected those claims of privilege, and Biden waived privilege over a tranche of White House records sought by the investigators.

A federal appeals panel on Tuesday heard arguments on Trump's lawsuit against the committee, which seeks to block the release of some records. A panel of judges on that court aggressively questioned Trump's attorneys about their argument that Trump's privilege claims outweigh Biden's determination that the records can be given to the committee.