CNBC's Jim Cramer said Thursday that the market is back in rally mode with stock prices going higher for desirable reasons. 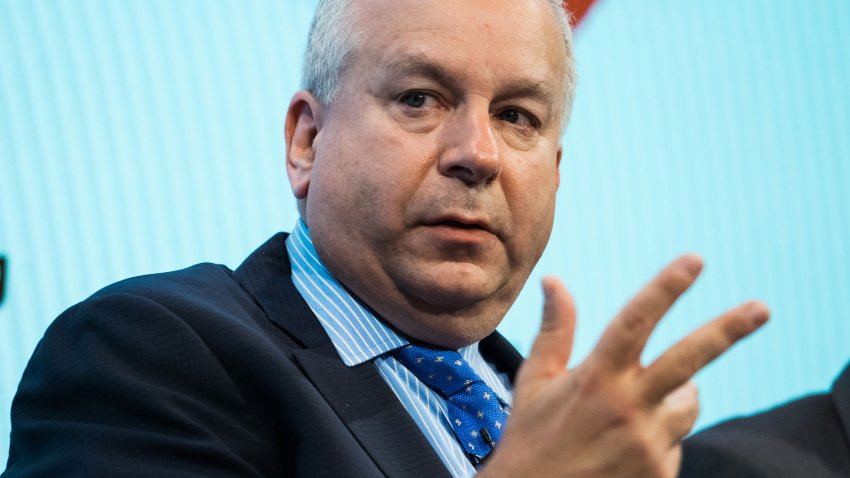 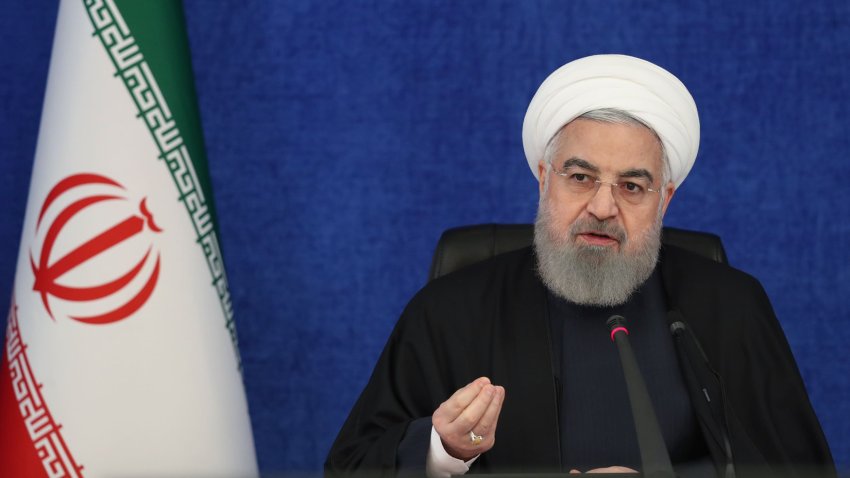 Investors are paying up for stocks as companies post positive results from their most recent quarters, a contrast from the Reddit-inspired rally in a handful of stocks, the "Mad Money" host said.

And with the Super Bowl Sunday night, Cramer, a fantasy football diehard, drafted what he called a dream team of stock equivalents to the Kansas City Chiefs and Tampa Bay Buccaneers players set to take the field in the NFL championship game.

"The market's always been a game, albeit one with very real stakes," Cramer said. "The name of the game is finding all-star companies that can handle all kinds of setbacks and still get you to the championship."

The major stock averages all advanced more than 1% in Thursday's session with the S&P 500 and Nasdaq Composite both closing at new highs for the first time in more than a week. After suffering a negative week for stocks, the indexes are all up at least 3.5% week to date to start off February.

Cramer's football portfolio makes a case for diversification in the wake of speculative trades carried out by adherents of the WallStreetBets stock idea forum on Reddit.

"These players can do that. GameStop can't. Nor can AMC or Nokia or any of the other meme stocks. Those are for practice, this lineup is for posterity.

Cramer's starting line up stocks and his takeaways:

Apple: "If Tom Brady were a stock … he'd be Apple," Cramer said. "Apple, like Brady, is the most consistent player in the game. Frankly, this is an easy call especially now that Apple's getting into the car business."

Nike: "Fleet and sure-footed in any weather, it's a natural for the position," the host said.

Amazon: "This stock was made for this position. If you throw the ball at Amazon, you know it'll be caught," he said.

Tesla: "Sly, racking up yardage by being at the right place at the right time, which, of course, is Tesla," Cramer said. "You have that mercurial factor, but that's practically a job requirement for a wide receiver."

Alphabet: "I want Alphabet. Didn't the company formerly known as Google win your respect this week with that incredible quarter? Can you really keep that one out of the lineup? Alphabet just quietly goes about catching," he said. "It's doing its thing. It's integral to the game."

Microsoft: "Azure's the hands, the operating system does the blocking and Linked-In's a spectacular catch in the corner," Cramer said.

Walmart: "We need Walmart at center because more people go to Walmart than any other store. Perfect synergy," he said. "The stock's down way too much right now, so you're really getting a bargain."

PayPal: "I want to go with PayPal, which is more of a blocking and tackling company than people realize," Cramer said. "After the quarter they reported last night, it's clear the company's finally hitting its stride."

Disney: "When the pandemic got vicious, Disney managed to pivot. They played hurt better than most players play healthy," he said. "Somehow a business based on crowds and sports proved tough enough to become a finesse fiend at the right moment thanks to Disney+."

Home Depot: "It's a bone crusher and yet it's still nimble. I can see a running back following Home Depot all the way down to victory," he said.

Chipotle: "We value consistency above all else with a kicker. That means we're going to go with CMG, Chipotle, which just put up amazingly consistent results, even when its stores were closed," Cramer said. "Didn't matter. They found a way to get the ball between the uprights, no matter what.

Honeywell: "Who plays defense better than Honeywell? Here's a company that reinvented itself as the first real industrial software play," he said.