The Federal Trade Commission on Friday asked that notorious "pharma bro" Martin Shkreli be held in contempt of court for forming a new drug company in violation of a judge's ban on the convicted fraudster from working in the pharmaceuticals industry.

Shkreli, who was released from prison last year, in February was banned "for life from directly or indirectly
participating in any manner in the pharmaceutical industry" as a result of the FTC's antitrust lawsuit against him and a prior drug company that he founded.

That order stemmed from Manhattan federal court Judge Denise Cote's ruling in January 2022 that Shkreli oversaw an illegal scheme to maintain a monopoly on the life-saving drug Daraprim, which continued even as he sat in prison for his conviction in an unrelated securities fraud case.

In its court filing Friday, the FTC noted that Shkreli in July announced the formation of a new company, Druglike, "that appears to be involved in the drug industry."

The filing quoted Druglike's press release on that announcement, which called the company "a Web3 drug discovery software platform co-founded by Martin Shkreli."

The FTC said the company's creation, as well as Shkreli's failure to pay his nearly $25 million share of a $64.6 million judgment he owes in the lawsuit, suggest that he is violating the court's orders in the case. 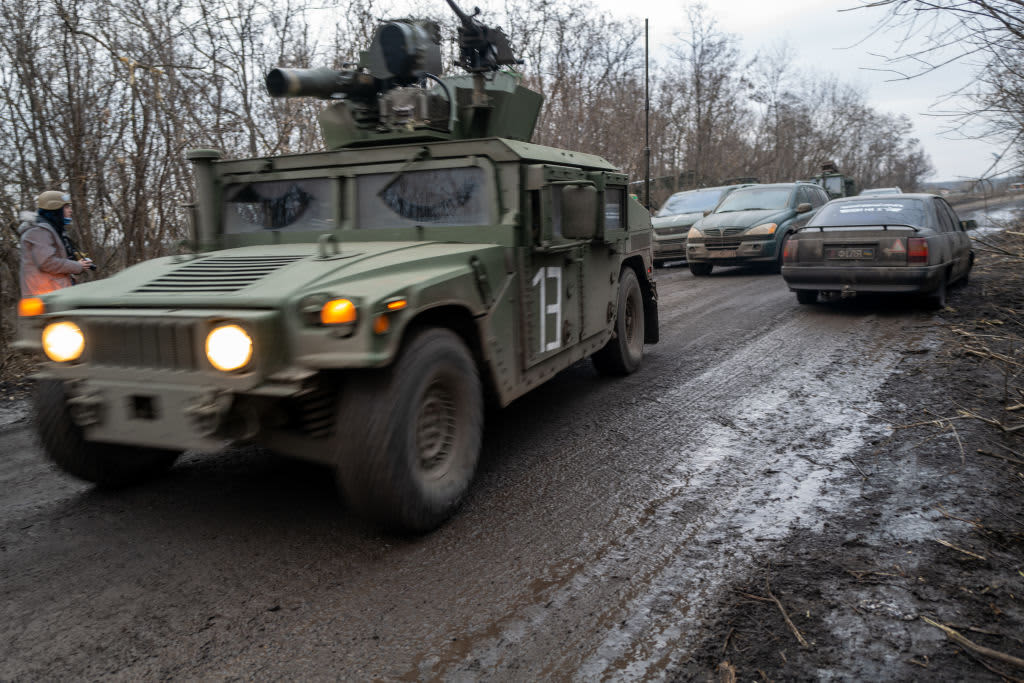 Russian Forces Are Closing in on the Strategic City of Bakhmut, Giving Ukraine a Tough Choice to Make

The FTC and a group of states that sued Shkreli said in the filing he has failed to comply with their requests to give them documents and submit to an interview as part of their probe into whether his involvement with Druglike violates the Cote's order banning him from the industry.

The FTC said Shkreli is required by Cote's order to provide the agency with that information.

"Martin Shkreli's failure to comply with the court's order demonstrates a clear disregard for the law," said Holly Vedova, director of the FTC's Bureau of Competition, in a statement.

"The FTC will not hesitate to deploy the full scope of its authorities to enable a comprehensive investigation into any potential misconduct," Vedova said.

Benjamin Brafman, a lawyer for Shkreli, declined to comment on the FTC filing.

Shkreli gained widespread infamy in mid-2015, when his drug company now known as Vyera Pharmaceuticals unapologetically hiked the price of Daraprim, which is an anti-parasitic medication used to treat pregnant women, babies and people with HIV, more than 4,000%, from $17.50 per pill to $750.

in December 2015, federal prosecutors in Brooklyn, New York, criminally charged Shkreli in connection with misleading investors in two hedge funds he previously ran, and with manipulating the stock shares of another company he founded, Retrophin, which is now known as Travere Therapeutics.

Shkreli was convicted at trial in mid-2017 of several counts in that case. His $5 million post-trial release bond was revoked weeks later after a judge for offering his Facebook followers a $5,000 cash bounty if they provided him with samples of hair from former Democratic presidential nominee Hillary Clinton.

Shkreli was sentenced to seven years in prison in 2018. He was released into a federal halfway house last May.

Shkreli was driven back to New York from his prison in Pennsylvania by a friend, Edmund Sullivan, who had previously served on the board of Retrophin.

Sullivan is mentioned in court documents in Shkreli's criminal case as having been one of seven individuals to have received, at Shkreli's direction thousands of shares in a shell company that was used by Retrophin as a vehicle to become publicly traded. Sullivan was not charged with wrongdoing in the case.