Italians are on course to elect the country's first female prime minister and the first government led by the far-right since the end of World War II.

Giorgia Meloni's Fratelli d'Italia (Brothers of Italy) party are set to gain 26.4% of the vote, according to early projections Monday morning. The party is in a broad right-wing coalition with Lega, under Matteo Salvini, Silvio Berlusconi's Forza Italia and a more minor coalition partner, Noi Moderati.

This alliance is set to win 44.43% of the vote, according to provisional results, enough to gain a parliamentary majority with the center-left bloc on 26.57%. Early projections from the actual election results are due Monday morning.

Meloni hailed her party's success in the election as the result emerged, telling supporters that "Italy has chosen us, and we won't betray her," insisting that her party would govern "for everyone" and would seek to unite the country.

Reaching political consensus and cementing a coalition could take weeks and a new government may only come to power in October. But the vote could mark a big political shift for a pivotal European country dealing with ongoing economic and political instability.

Meloni's Brothers of Italy party was created in 2012, but has its roots in Italy's 20th century neo-fascist movement that emerged after the death of fascist leader Benito Mussolini in 1945. A 2019 speech from Meloni helped her become a household name when an unsuspecting DJ remixed her words ("I am Giorgia, I am a woman, I am a mother, I am Italian, I am Christian") into a dance music track, which went viral.

After winning 4% of the vote in 2018′s election, Brothers of Italy and 45-year-old Meloni used their position in opposition to springboard into the mainstream. Meloni has taken great measures to appeal to a more moderate center-right majority in Italian society and claims to have rid her party of fascist elements. 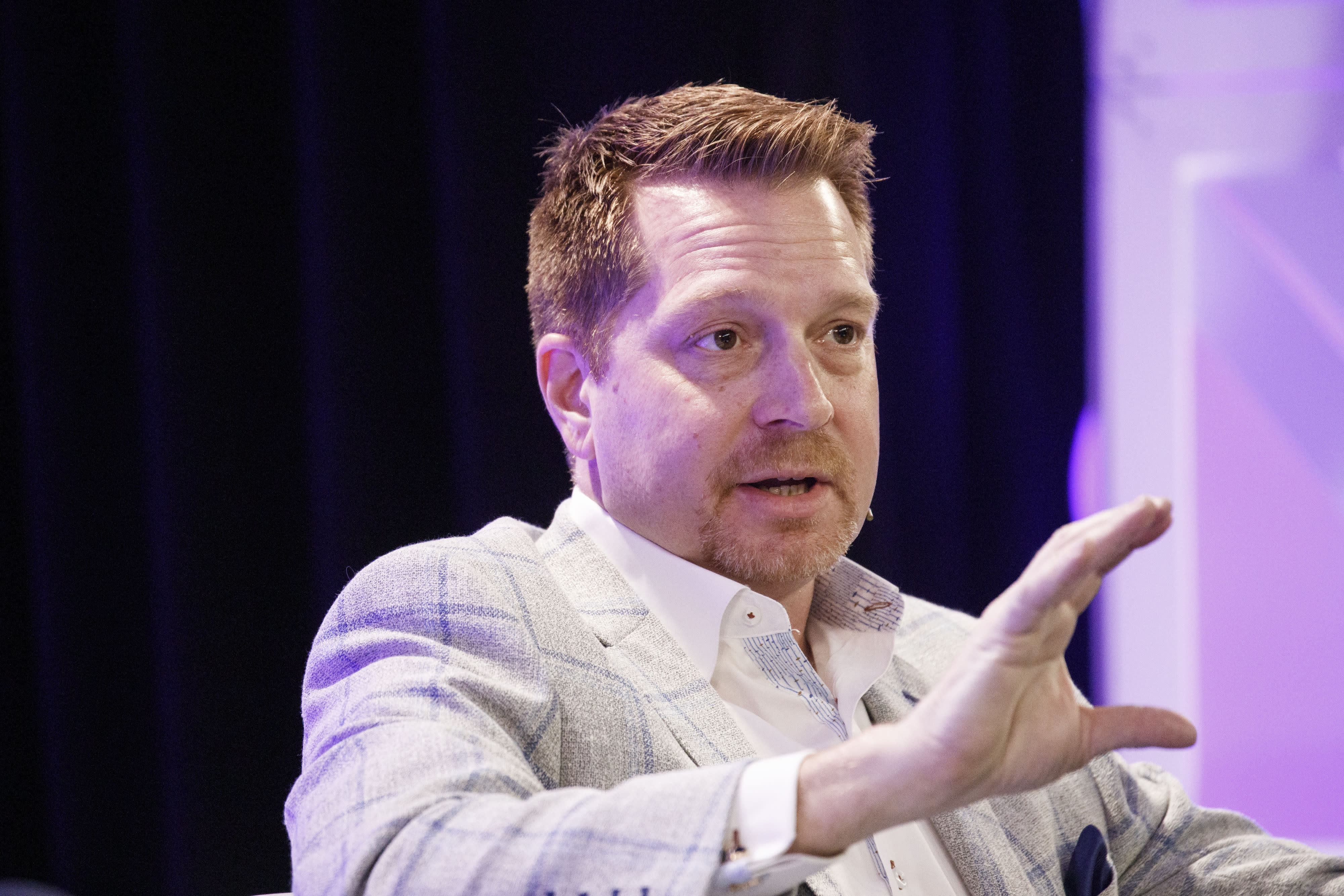 Incumbent Mario Draghi, a much-loved technocrat who was forced out by political infighting in July, is still in power in a caretaker role. The snap election on Sunday in the EU's third-largest economy comes six months before they were due to be held.

The election is being closely watched in Brussels as the European region deals with the war in Ukraine, an energy crisis and rocketing inflation. Brothers of Italy has reversed its opposition to the euro, but champions reform of the EU in order to make it less bureaucratic and less influential on domestic policy.

On an economic level, it has deferred to the center-right coalition's position that the next government should cut sales taxes on certain goods to alleviate the cost-of-living crisis, and has said Italy should renegotiate its Covid-19 recovery funds with the EU. The party has been pro-NATO and pro-Ukraine and supports sanctions against Russia.

Politicians from the center-left fear relations with the rest of Europe would change under a Meloni-led government. Enrico Letta, the head of the Democratic Party, told CNBC earlier this month that Italy had two options when it came to Europe — staying in the top tier of economies and governance, or being "relegated."

″[The] first option is to keep our position in 'first division.' First division means Brussels and Germany, France, Spain, the big European countries, the founders, like us. [The] second option is to be relegated in the second division with Poland and Hungary, deciding to stay with them against Brussels, against Berlin, against Paris and Madrid," he said during the Ambrosetti economic forum in early September.

"I think it would be a disaster for Italy to choose the second division," he said.