Goldman Sachs posted first-quarter results that blew past expectations as its traders navigated a surge in market volatility sparked by the war in Ukraine.

Here's are the numbers:

The bank said Thursday that profit fell 42% to $3.94 billion, or $10.76 per share, from a year earlier on lower investment banking fees. While revenue sagged 27% to $12.93 billion, that was a full $1 billion more than analysts had expected for the quarter.

Goldman shares ended the day nearly flat after climbing as much as 3% earlier.

"It was a turbulent quarter dominated by the devastating invasion of Ukraine," CEO David Solomon said in the release. "The rapidly evolving market environment had a significant effect on client activity as risk intermediation came to the fore and equity issuance came to a near standstill. Despite the environment, our results in the quarter show we continued to effectively support our clients." 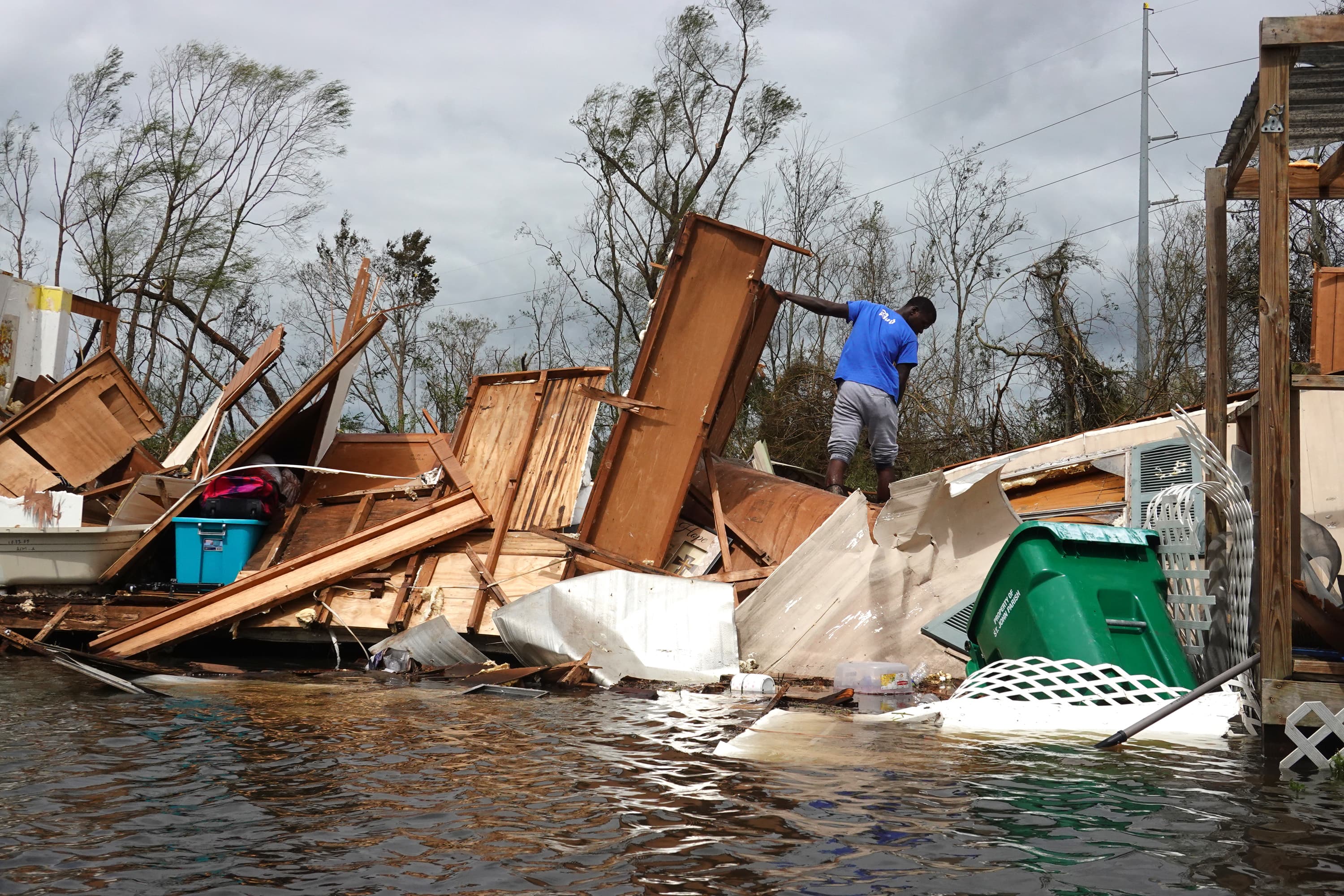 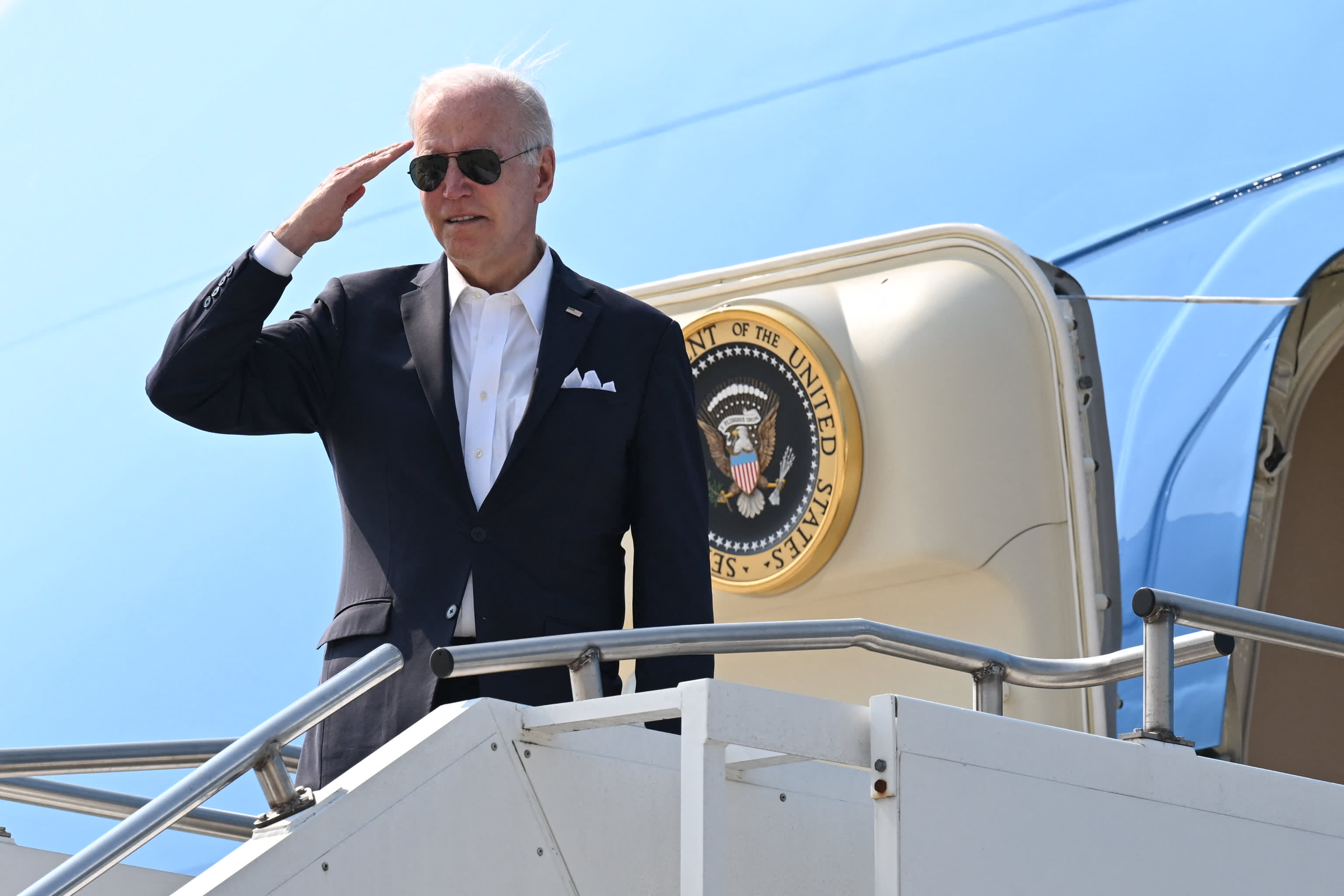 Goldman Sachs, a top global investment bank, seems to have exceeded other Wall Street firms in benefiting from the sudden market upheaval caused by the Ukraine conflict. JPMorgan Chase, Morgan Stanley and Citigroup all posted results that topped expectations thanks to better-than-expected trading, but the magnitude of Goldman's beat was larger than some of the rivals.

The results showed the bank's trading side stepped in to make up for a slowdown in mergers, IPOs and debt issuance slowed in the first quarter. Investment banking revenue dropped 36% to $2.41 billion in the quarter, matching the StreetAccount estimate, thanks to declines in equity and debt issuance.

In the post-financial crisis era, investors have taken a dim view on revenue from Wall Street businesses, which can be volatile and hard to predict. While Goldman is the most Wall Street-dependent firm among the six biggest U.S. banks, its results may bolster Solomon's argument that the firm has durable advantages in capital markets that merit a higher valuation.

Goldman Sachs had been one of the big beneficiaries of a torrid two years of Wall Street deals activity, putting up record revenue figures and exceeding performance targets. Still, one of Solomon's biggest priorities has been to diversify the firm's revenue streams, boosting consumer banking, wealth and asset management operations.

Analysts will be keen to ask Solomon how the deals pipeline looks for the remainder of 2022, and if mergers and IPOs are being killed, or merely pushed back into future quarters.

In February, Solomon increased the bank's guidance for returns and targets in wealth and asset management divisions after topping goals set in early 2020.

Goldman shares have fallen 15.8% this year through Thursday, compared with the 10.5% decline of the KBW Bank Index.

On Wednesday, JPMorgan said first-quarter profit slumped 42% as it posted losses tied to Russia sanctions and set aside money for future loan losses.