Amid heightened concerns that a recession is looming, Goldman Sachs economists expect the U.S. economy barely grew in the second quarter.

The Wall Street firm's forecasters on Thursday sliced their outlook for gross domestic product in the April-to-June period to an annualized gain of just 0.7%, down from the previous expectation of a 1.9% increase.

Combined with the decline of 1.6% in the first quarter that would bring the first half to within a whisker of a recession, which is generally defined as two straight quarterly declines in GDP.

Goldman's adjustment follows a report Thursday morning showing that the U.S. trade deficit declined in May to $85.5 billion, the lowest level of 2022, but deeper than the Dow Jones estimate for $84.7 billion. The number was influenced by a $2.8 billion decrease in the shortfall with China, as the nation grappled with lockdowns brought on by a Covid surge.

"The details of the May trade report were weaker than our previous assumptions, and we now expect real goods imports to remain elevated through June," Goldman said in a client note.

The GDP adjustment comes amid a darkening outlook for the economy and some expectations that a shallow recession may even have arrived already. 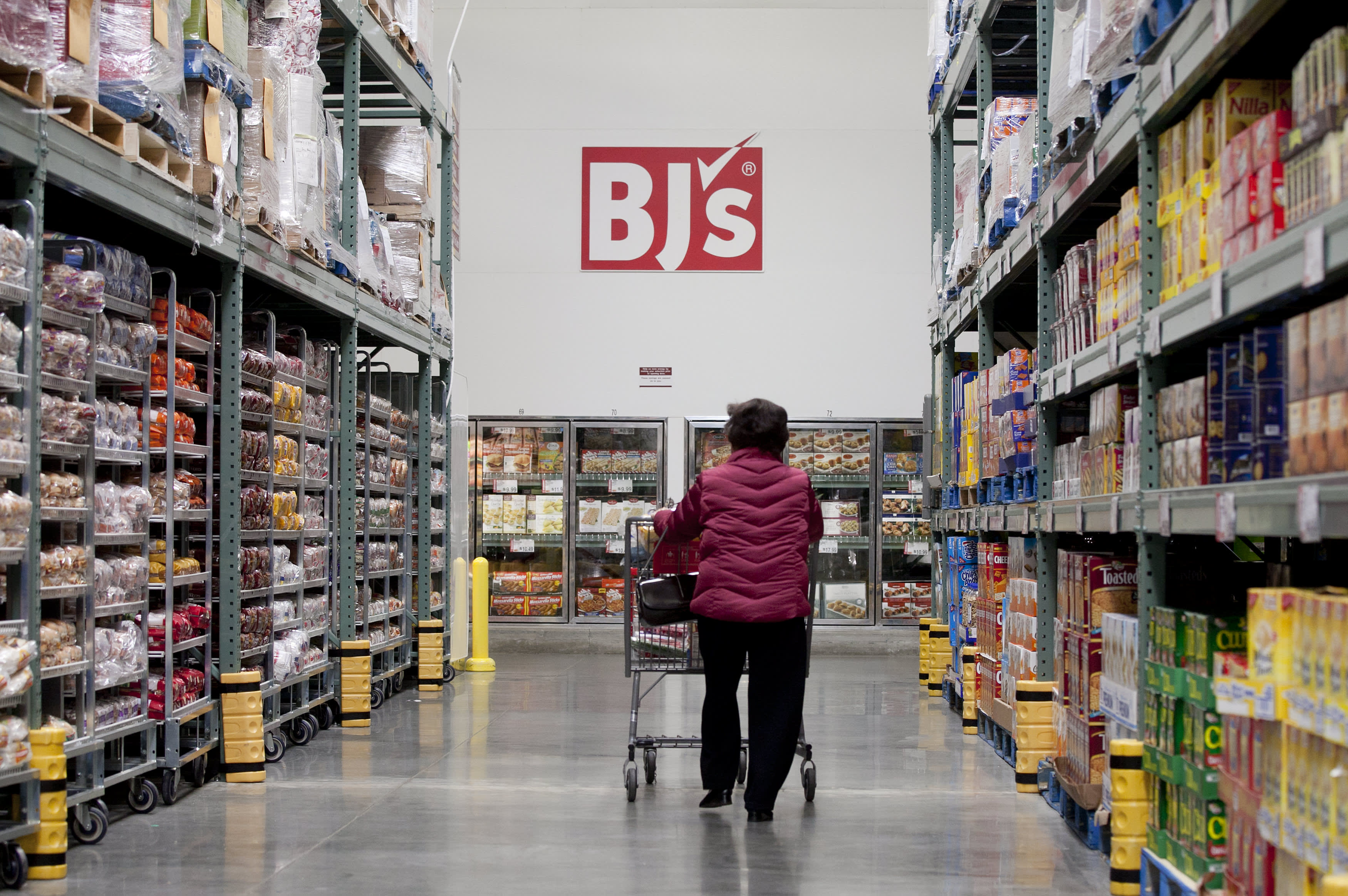 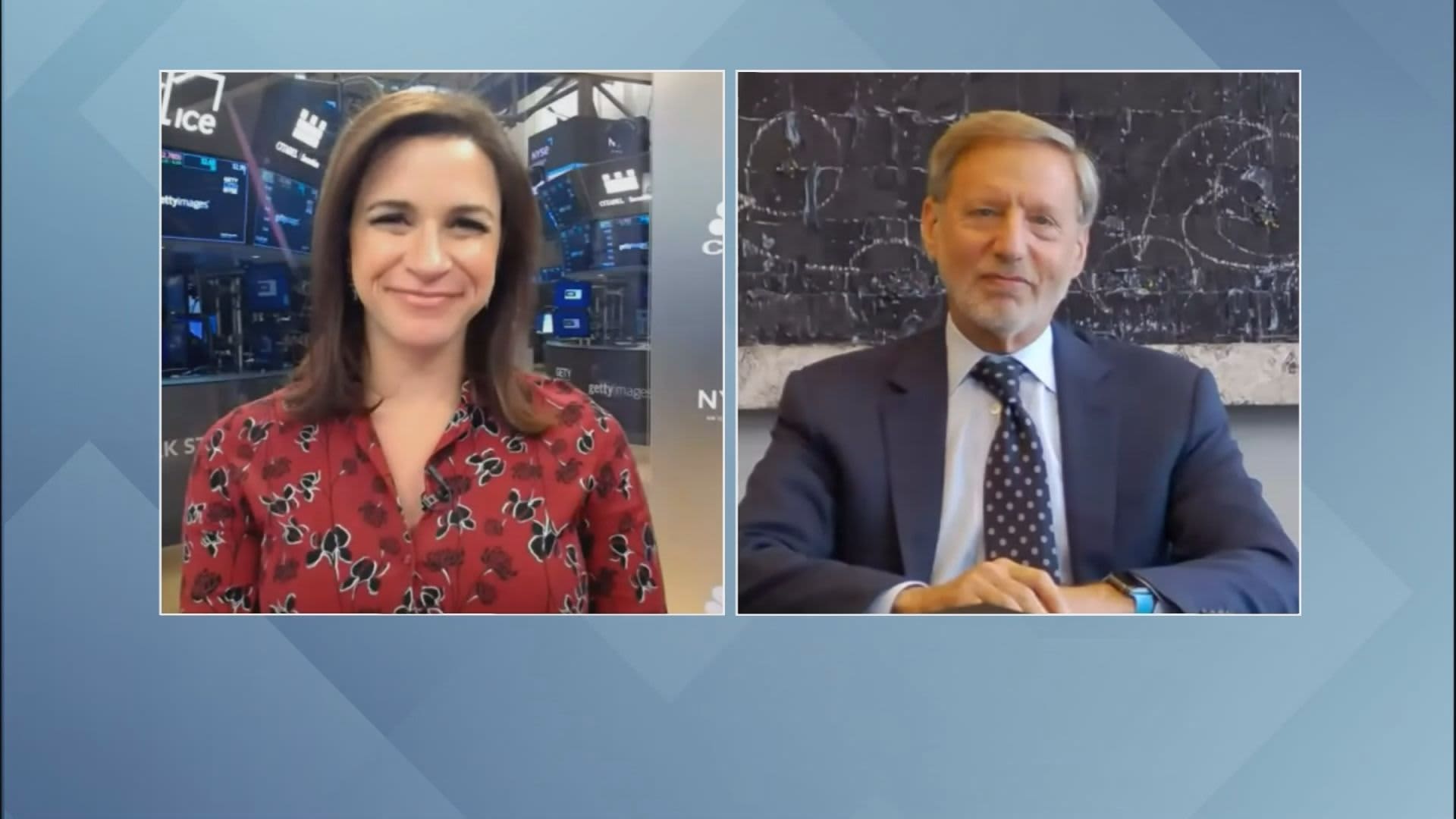 This $3.8 Billion Hedge Fund Is Shaking Up the Industry With Its Pay-For-Performance Model

In a related adjustment, the Atlanta Federal Reserve updated its GDPNow tracker Thursday morning to show an expected Q2 decline of 1.9%. That, however, was a slight improvement from July 1, when the gauge pointed to a 2.1% drop.

Fed officials have expressed optimism that the economy can skirt a recession despite tighter policy aimed at controlling runaway inflation. The central bank has raised benchmark borrowing rates by 1.5 percentage points this year and expects to keep going to a "restrictive" rate aimed at pulling back growth.

Wells Fargo economists said they expect the more aggressive Federal Reserve rate-cutting policy to step up the timeline for a "moderate" recession that they see beginning soon and lasting into mid-2023.

"Our outlook through 2023 has evolved based on how strong labor market and abundant cash supports are eroding under persistent inflation and [the Fed's] increasingly aggressive policy response," the firm wrote. "Whether inflation peaks this summer or autumn matters less to our view than inflation's staying power, no matter when it peaks. The erosion is quickening and the path to recession appears to have sharpened its trajectory for the U.S. and, a little later, for the eurozone."