LONDON — Swedish climate activist Greta Thunberg on Monday pressed world leaders to do more to tackle Covid-19 vaccine inequity, describing the growing gap between the number of shots being delivered in high-income countries and those administered in low-income countries as a "tragedy."

At present, an average of one-in-four people in high-income nations has received a Covid vaccine, compared to just one in more than 500 for people in low-income countries.

The trend comes despite repeated warnings from health experts that a delay in the equitable distribution of vaccines worldwide may facilitate the emergence of new disease strains and prolong the pandemic. 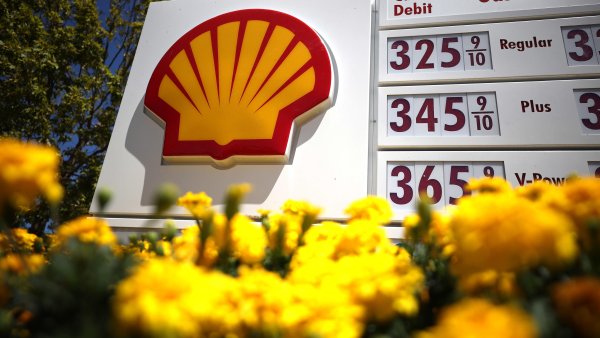 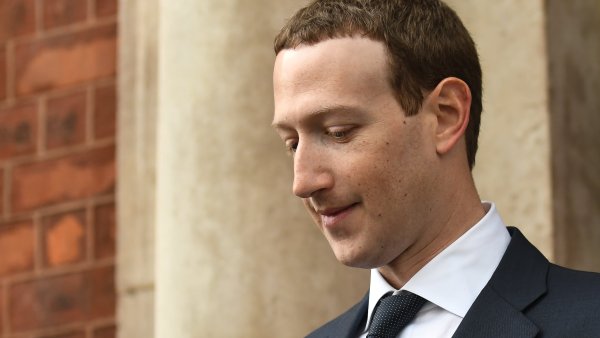 Thunberg, via her foundation, will donate 100,000 euros ($120,000) to the WHO Foundation in support of COVAX, an initiative working for global equitable access to Covid vaccines.

"The international community must do more to address the tragedy that is vaccine inequity. We have the means at our disposal to correct the great imbalance that exists around the world today in the fight against COVID-19," Thunberg said in a statement.

"Just as with the climate crisis, we must help those who are the most vulnerable first. That is why I am supporting WHO, Gavi and all involved in the COVAX initiative, which I believe offers the best path forward to ensure true vaccine equity and a way out of the pandemic," she added.

Thunberg said earlier this month that she would not attend this year's COP26, a high-profile United Nations climate summit, if current vaccination trends continue.

"It is completely unethical that high-income countries are now vaccinating young and healthy people if that happens at the expense of people in risk groups and on the frontlines in low- and middle-income countries," Thunberg said during a virtual WHO briefing.

"This is a moral test, we talk today about showing solidarity and yet vaccine nationalism is what is running vaccine distribution," she added.

The head of the World Health Organization, Tedros Adhanom Ghebreyesus, thanked Thunberg for her advocacy in support of vaccine equity and for the donation to COVAX. He said Thunberg, at 18 years old, was the youngest person so far to contribute to the initiative.

"Greta Thunberg has inspired millions of people worldwide to take action to address the climate crisis, and her strong support of vaccine equity to fight the COVID-19 pandemic yet again demonstrates her commitment to making our world a healthier, safer and fairer place for all people," Tedros said.

"I urge the global community to follow Greta's example and do what they can, in support of COVAX, to protect the world's most vulnerable people from this pandemic," he added.

Tedros has previously said that one of the WHO's main priorities is to increase the ambition of COVAX to help all countries end the pandemic.

COVAX was expected to deliver almost 100 million vaccines to people by the end of March, but it has only distributed some 38 million doses so far.

The WHO has said it hopes the initiative will be able to catch up in the coming months but has condemned what it describes as a "shocking imbalance" in the distribution of vaccines between high- and low-income countries.

The health agency has also criticized countries that have sought their own vaccine deals outside of the COVAX initiative for political or commercial reasons.

The international scramble to secure a wide range of Covid vaccines may make sense from the perspective of an individual country, but it has led to deep inequities in terms of global allocation.

Canada, for example, has purchased enough Covid vaccines to inoculate its entire population five times over, according to data compiled by researchers at Duke University's Global Health Innovation Centre.

At a virtual G-7 summit in February, the group of major economies issued a statement committing to "intensify cooperation on the health response to Covid-19.

"The G-7 also pledged support for "affordable and equitable access to vaccines, therapeutics and diagnostics, reflecting the role of extensive immunisation as a global public good."