Women earned just 84% of what men made in 2020, according to the Pew Research Center.

And that difference — dubbed the gender wage gap — has stayed consistent for about 15 years.

The discrepancy is often attributed to education, occupation and experience.

However, research from economists at the University of Chicago and Northwestern University suggests that expectations for gender behavior that start in childhood could contribute to differences in earnings in early adulthood.

More from Personal Finance:
Student loan holders are more likely to be women, people of color
Experts worry remote work will hold women back
Wage growth may be slowing from 'breakneck' pace

Two particular childhood behaviors — whether someone is perceived as "headstrong" or "dependent," as defined by researchers — have significant associations with early adult income by gender, the research found. 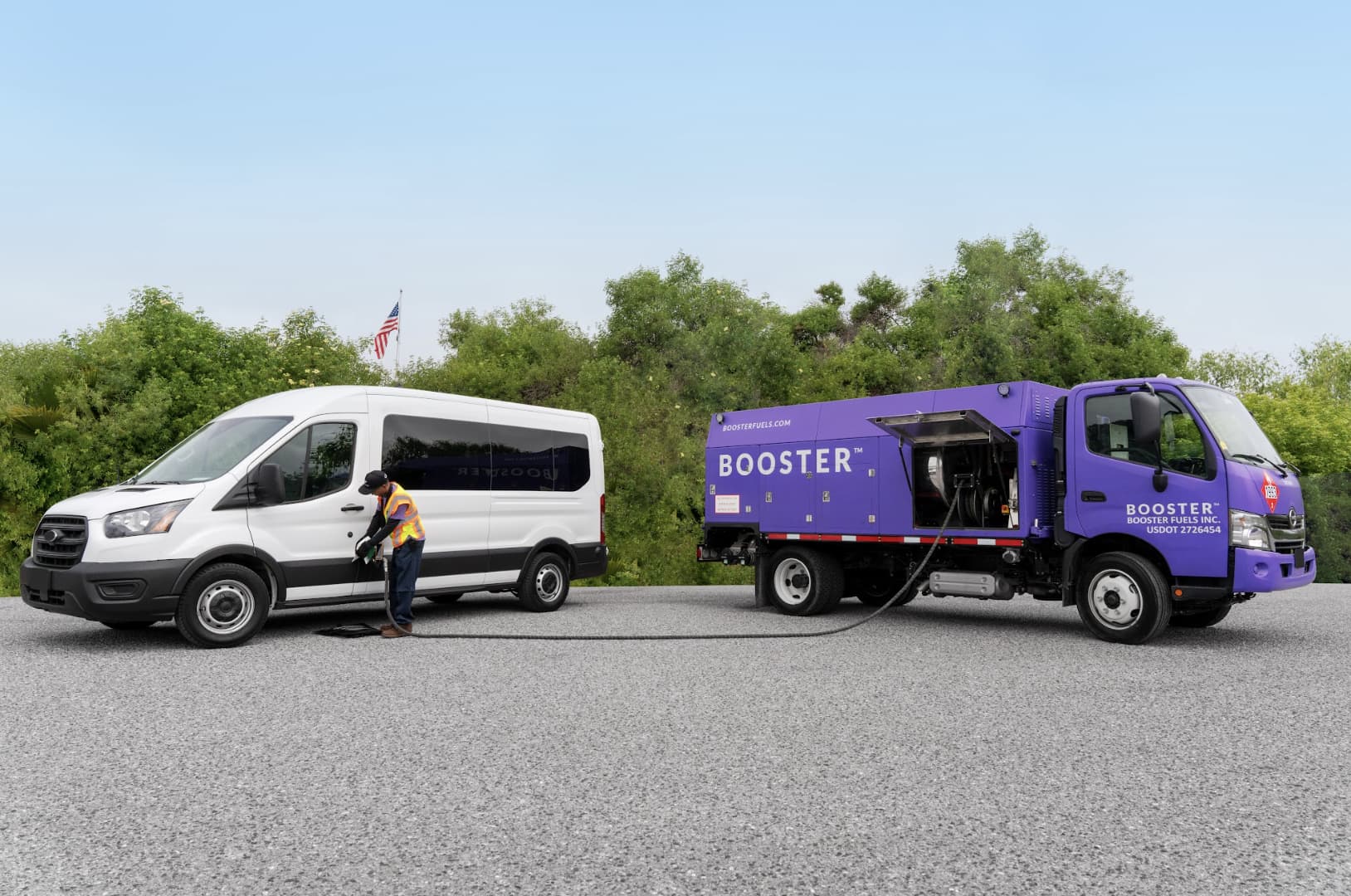 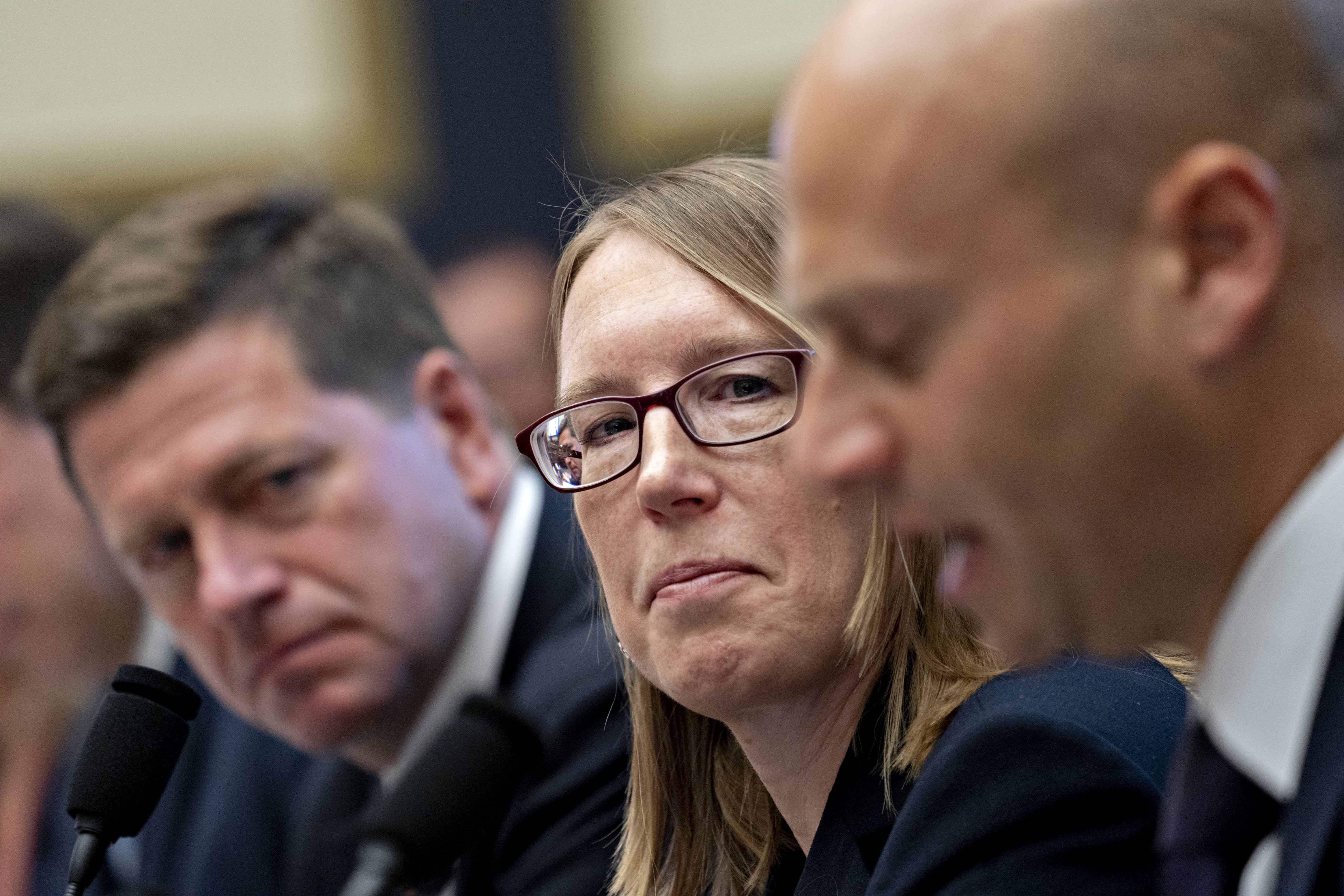 A so-called headstrong young woman will earn $2,431 less per year than men in comparable positions, the research found. Meanwhile, she will make $2,092 less if she is one standard deviation higher than another woman on a headstrong scale created by child psychologists.

Because the average wage for the young workers was only about $21,000, that represented about a 10% lower wage.

In contrast, a man will earn $339 more compared with a male who is less headstrong.

"Headstrong isn't compensated for men and it's penalized for women," said Robert Kaestner, research professor at the Harris School of Public Policy at the University of Chicago.

Kaestner co-authored the research with Ofer Malamud, an associate professor at Northwestern University.

However, the research found that men who as children were perceived to be more dependent were paid about $1,632 less than a male counterpart who was seen as less dependent.

For women, there was no substantial difference in pay based on their level of perceived dependency.

"Men are being penalized for being dependent where women are not," he said.

The conclusions are based on data from the Children of the National Longitudinal Survey of Youth 1979.

The researchers compared associations between childhood behavioral problems at ages four through 12 to early adult earnings from ages 24 to 30.

The results are "only suggestive" that the gender wage gap is potentially due to views of how men and women in similar positions should behave and how not exhibiting a certain characteristic can lead to adverse effects such as lower wages, Kaestner said.

More research would be necessary to determine if gender behavior truly contributes to the wage gap.

Those studies would require evaluating company employees and their behavior, rather than publicly available data, he said.

Such research could help identify whether the behaviors contribute to reduced productivity, and therefore reduced pay, or if employees are treated differently for the same performance.

Moreover, by comparing these pay differences from 20 years ago, as well as 20 years in the future, additional research may show how the perception of gender behaviors, and the rewards and penalties associated with them, change over time.

"My intuition, supported by evidence, is that our views of gender are changing over time," Kaestner said.