Signing up for Medicare sometimes means deciding that a supplement plan — aka Medigap — suits your situation.

That is, you want extra insurance to at least partially cover the cost-sharing aspects of Medicare — deductibles, copays and coinsurance. However, Medigap plans do have limitations to be aware of.

For instance, they don't cover costs associated with prescription drug coverage ( unless, perhaps, the policy was issued prior to 2006.) Nor do they help you pay for services that are excluded from Medicare's coverage, generally speaking, such as dental or vision. 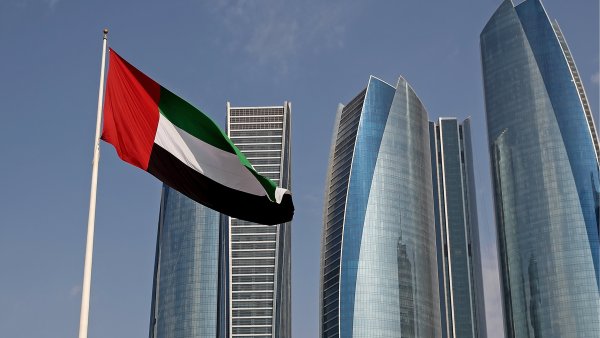 UAE to Shift Weekend to Saturday and Sunday From Next Year 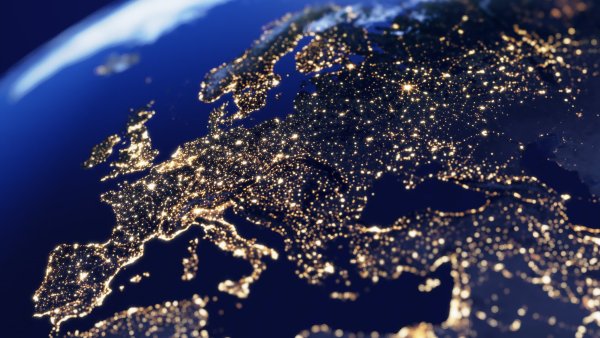 More from Personal Finance:
Comparing lump-sum investing to dollar-cost averaging
How to handle Medicare when you're living overseas
Crypto takes off as a way to pay for vacation getaways

And, while the coverage offered by these policies is generally standardized regardless of which insurance company sells them and where you live — available plans are A, B, C, D, F, G, K, L, M and N — each of those options offers different levels of coverage. Also, the premiums for same-named plans can vary significantly from insurer to insurer and among locations.

"It's important to not just go with the cheapest plan," said Elizabeth Gavino, founder of Lewin & Gavino and an independent broker and general agent for Medicare plans.

Here's what to know.

About 62.8 million people — the majority of whom are age 65 or older — are enrolled in Medicare.

About 43% of beneficiaries choose to get Part A (hospital coverage) and Part B (outpatient care) delivered through an Advantage Plan (Part C), which offers out-of-pocket maximums and often includes other benefits like dental and vision. They also typically include Part D prescription drug coverage. However, you generally are required to stay in-network.

The remaining beneficiaries decide to stick with basic Medicare and, often, pair it with a standalone Part D drug plan. In this situation, unless you have additional coverage elsewhere (i.e., employer-sponsored insurance), the option for mitigating your out-of-pocket costs is a Medigap policy.

About 14.5 million Medicare beneficiaries are enrolled in a Medigap plan, according to research from AHIP, a trade group for health insurance plans.

The standardization among Medigap plans means that, say, Plan A at one insurance company is the same as Plan A at another. However, not every plan is available in all states. And, Plans C and F aren't available to people who are newly eligible for Medicare in 2020 or later.

Each lettered plan differs in what is covered. The Centers for Medicare and Medicaid Services has a chart on its website that shows the differences. You also can use the agency's search tool to find available plans in your ZIP code.

When you first enroll in Part B, you generally get six months to purchase a Medigap plan without an insurance company examining your health history and deciding whether to insure you.

"After that point, you will have medical underwriting to get a policy in most states," said Danielle Roberts, co-founder of insurance firm Boomer Benefits.

Despite the standardization, the premiums can vary greatly. For instance, in one Dallas ZIP code, the lowest cost for Plan G is $99 per month for a 65-year-old female and the highest is $242 monthly for that same consumer, according to the American Association for Medicare Supplement Insurance.

Regardless of which plan you pick, the premiums generally will rise each year — some more than others — and switching to a different plan may be difficult, depending on where you live and whether you'd need to undergo medical underwriting.

How they are priced

One difference in premiums can arise from how they are "rated." If you know this, it may help you anticipate what may or may not happen to your premium down the road.

Some policies are "community rated," which means everyone who buys a particular plan pays the same rate regardless of their age.

Others are based on "attained age," which means the rate you get at purchase is based on your age and will increase as you get older. Still others use "issue age": The rate won't change as you age, but it's based on your age at the time you purchase the policy (so younger individuals may pay less).

Premiums also may go up from year to year due to other factors, such as inflation and insurer increases.

It's worth choosing an insurance company that has a good track record, Gavino said.

"Sometimes new carriers come into the market and have really low rates to entice people but then after a year of claims under their belt, they may have to raise rates significantly," Gavino said. "I've seen it a lot."

If you work with an agent, you should ask how many insurance companies they work with (or are "appointed with"). They may not recommend a particular insurer's policies if they don't get a commission to do so.

Also ask if there's a household discount. Many insurers offer this and it can mean savings of 3% to 14%, according to the American Association for Medicare Supplement Insurance.

You also can reach out to your State Health Insurance Assistance Program, or SHIP, for free help in choosing a policy.