His Economic Agenda on the Line, Biden Prepares to Fight for Tax Increases on the Wealthy

WASHINGTON — After a rough summer, President Joe Biden is getting ready to spend the autumn fighting for tax increases on the wealthy and corporations.

The surge of the Covid-19 delta variant, the U.S. withdrawal from Afghanistan, hurricanes, wildfires, evictions and inflation have all battered Biden's approval ratings and exhausted White House staff. 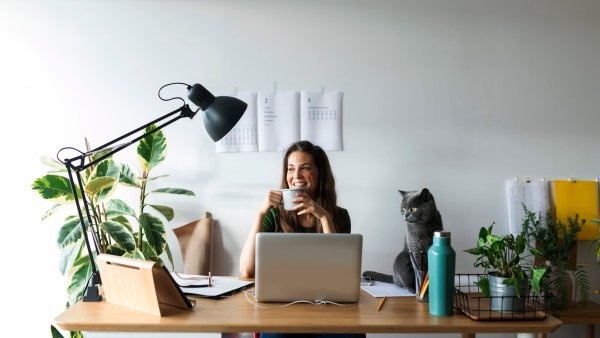 The Top 10 U.S. Companies for Work-Life Balance, According to Glassdoor 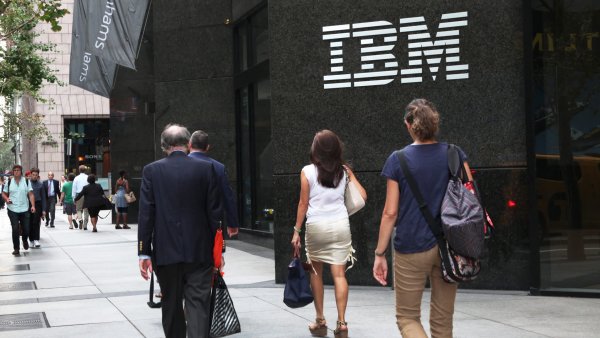 Now he is shifting his attention back to passing a once-in-a-generation expansion of the social safety net and an infrastructure package.

Biden spoke Thursday at the White House about why Congress needs to raise taxes on the wealthiest Americans and corporations in order to fund his "Build Back Better" agenda.

"The data is absolutely clear," he said. "Over the past 40 years, the wealthy have gotten wealthier and too many corporations have lost a sense of responsibility to their workers, their communities and the country."

Biden pointed to the ratio of CEO pay to average worker pay, which has risen more than fifteenfold in the past five decades.

And in a year when millions of Americans struggled to pay rent and put food on the table amid historic levels of unemployment, Biden said, the combined net worth of the world's wealthiest people grew by an estimated $1.8 trillion.

Progress in the House

The president's speech comes just a day after the tax-writing House Ways and Means Committee voted to advance the tax portion of the social safety net bill.

The proposal also includes a 3% surcharge on individual income above $5 million and a capital gains tax of 25%.

In addition to the tax changes, the Ways and Means bill includes $80 billion in additional funding for the Internal Revenue Service, money Democrats say will improve tax enforcement and help the government collect hundreds of billions of dollars a decade in evaded taxes.

Biden highlighted the need for this funding on Thursday.

"It is not an even playing field. My plan would help solve that. For example, it would give the IRS the resources it needs to keep up with the lawyers and accountants of the super wealthy."

Biden also described a more controversial provision that was not included in the Ways and Means bill, one that would require banks to disclose account inflows and outflows, to help the IRS monitor tax evasion.

Now that the Ways and Means Committee has advanced the tax portions of the bill, these head to the House Budget Committee, which will consider them along with the other pieces of the eventual bill that have been passed by various committees.

The Ways and Means Committee vote was the first stride in a sprint toward a Sept. 27 deadline that House Democrats set for votes on both the $1 trillion Senate-passed infrastructure bill and the $3.5 trillion safety net bill.

Over the next 11 days, both House and Senate Democrats will need to write, vet and whip the biggest changes to federal benefits since the passage of Obamacare in 2010.

Central to this mammoth effort will be Biden himself, both as the leader of his party and as a skilled congressional negotiator in his own right.

Any doubt about how involved the president intends to be in the nitty-gritty of the legislative battle were put to rest Wednesday, when Biden hosted separate private meetings at the White House with the Senate's two most centrist Democrats, Sen. Krysten Sinema of Arizona and Sen. Joe Manchin of West Virginia.

Both Manchin and Sinema have expressed skepticism about the size and scope of the social safety net bill. Specifically, Sinema has questioned the size of the bill and Manchin has expressed concerns over some of the tax hikes.

Not a done deal

Biden will need the vote of every Democratic senator in order to pass the bill along party lines through the Senate, which is split 50-50 with a tie-breaking vote cast by Vice President Kamala Harris.

One factor working in Biden's favor so far is public opinion. Americans by and large support raising taxes on the wealthy and corporations in order to fund infrastructure and expand benefits for working families.

But the tax hikes face fierce opposition from business groups such as the U.S. Chamber of Commerce and the Business Roundtable, which are prepared to spend millions of dollars fighting the hikes.

Already, cracks are appearing in some of Democrats' core proposals to raise enough revenue to expand benefits.

On Wednesday, a plan to give Medicare the power to negotiate prescription drug prices, and thereby save the government billions of dollars, failed to advance in the House Energy and Commerce Committee.

Three Democrats joined Republicans in voting against the measure, which the pharmaceutical industry vehemently opposed. Following the vote, Democratic leaders began working on a compromise to reinsert the Medicare negotiating power into the bill.