As Democrats seek ways to cover their $3.5 trillion spending package, lawmakers are floating a new limit on a popular write-off for technology startups and other industries.

Created to spur investment in certain types of smaller companies, so-called qualified small business stock allows founders, early employees and investors to write-off up to 100% of stock gains — exempting up to $10 million or 10 times their initial purchase price — when they sell.

For example, let's say an employee received 1,000 shares worth $1 million in 2013 and sold them for $11 million in 2018. Typically, they would owe capital gains taxes on the $10 million growth. However, qualified small business stock may allow a full exemption.

To be eligible, a corporation must have less than $50 million in gross assets when issuing the qualified small business stock, and non-corporate shareholders must hold the investments for at least five years.

More from Personal Finance:
Democrat plan would prohibit IRAs from holding private equity, hedge funds
The wealthy may avoid $163 billion in taxes every year. Here's how they do it
Democrats' plan for new exchange-traded fund tax draws industry fire 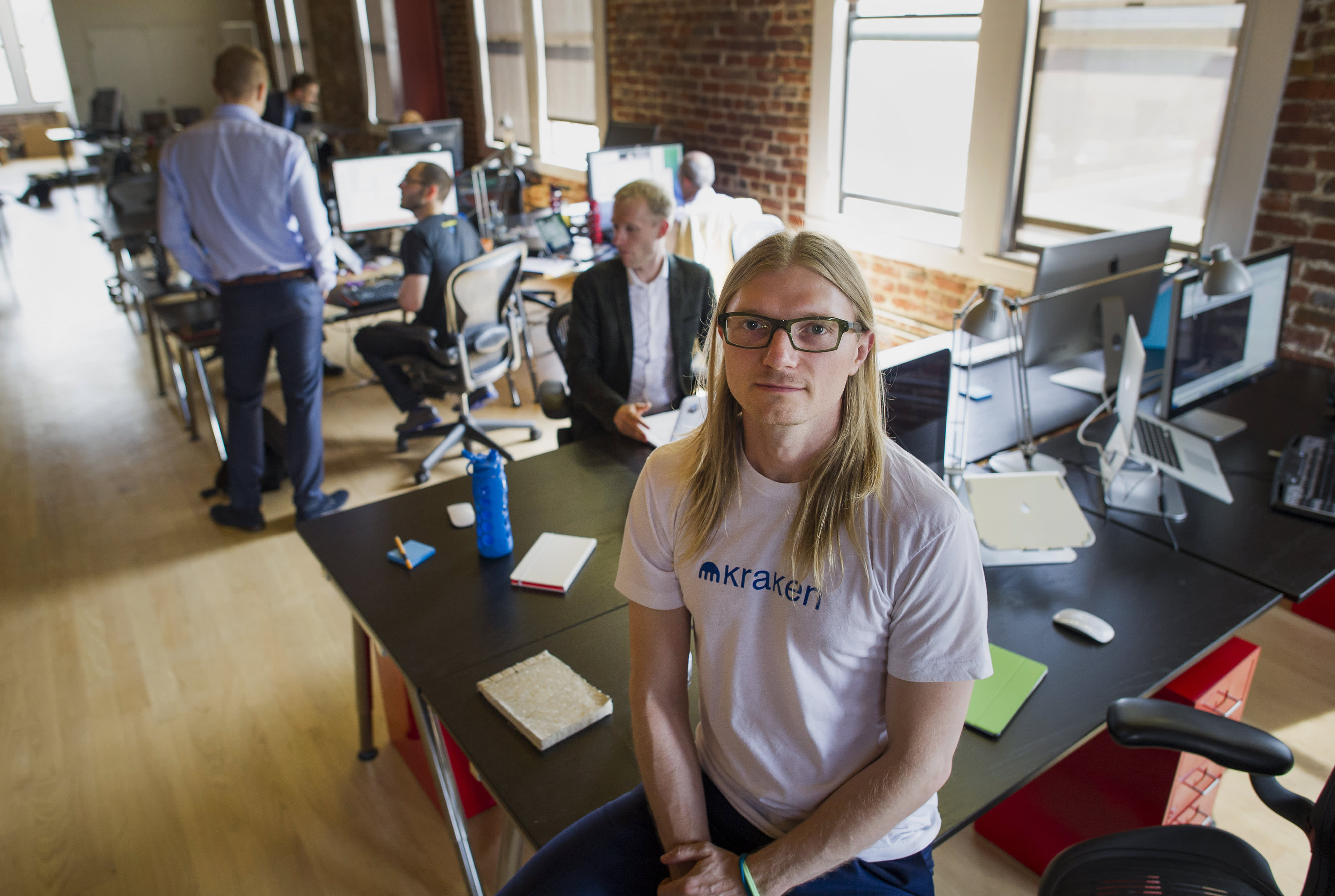 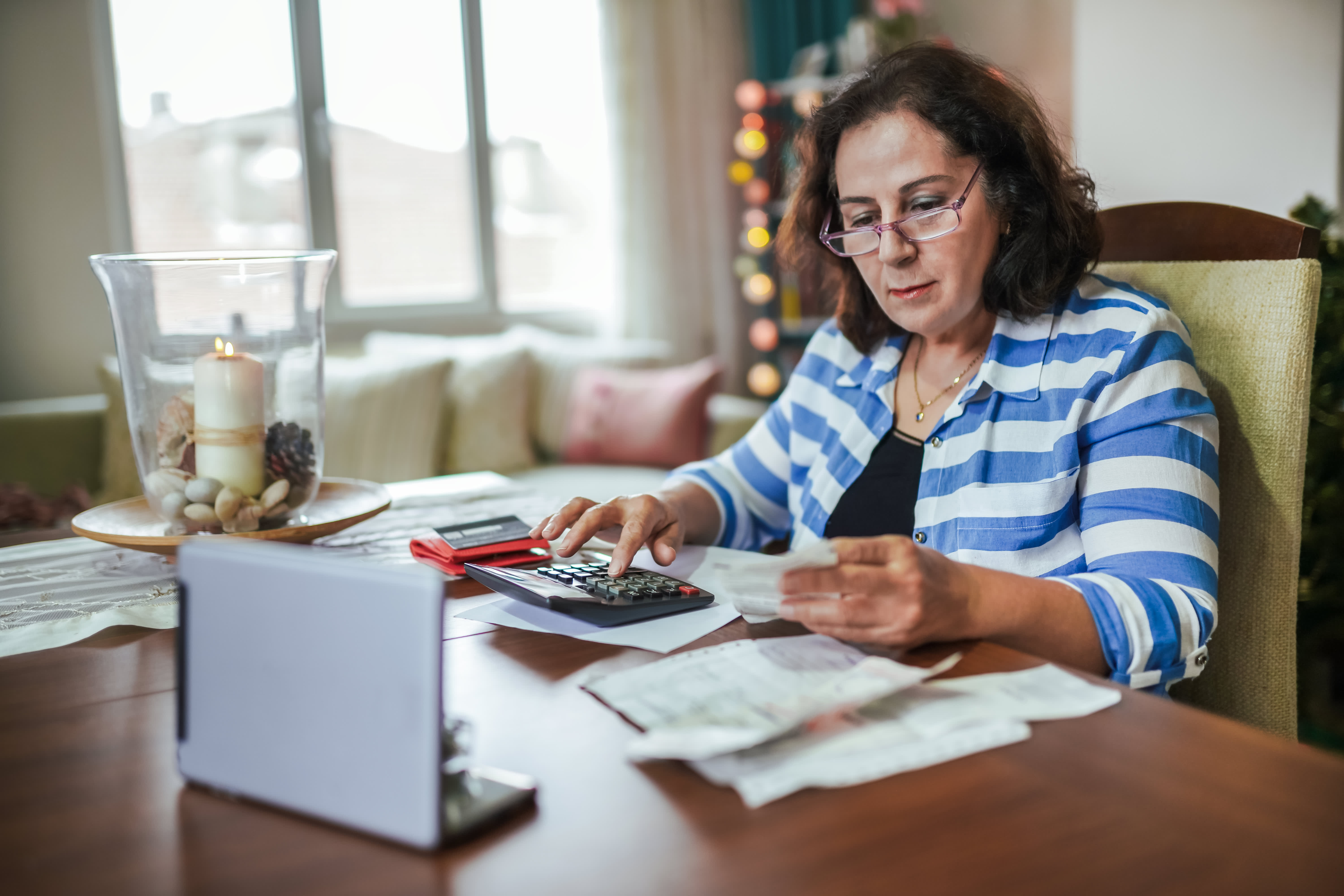 Qualified small business stock has been particularly valuable for early investors in technology startups, according to the Columbia Law Review. With limited physical assets, these companies often fall below the $50 million thresholds while being worth significantly more.

However, House Democrats want to cut the tax break to 50% of gains for investors earning $400,000 or more, with a retroactive start date of Sept. 13, 2021, according to a summary released by the Ways and Means Committee.

If passed, investors who were banking on the 100% capital gains exemption may receive a surprise tax bill when they sell.

While some industry experts say the measure may hurt innovation by making it harder for founders to raise funding, others don't anticipate the same effect.

"I've worked with a couple of thousand entrepreneurs," Springmeyer said. "And I cannot think of one of them who would not have started their companies based off of this particular tax provision."

The measure may bring in $5.7 billion over the next decade, according to estimates from the nonpartisan Joint Committee on Taxation. However, the exemption may be worth significantly more, the Columbia Law Review reported.

The proposal may continue to change as Democrats wrestle over which tax policies to include in their spending plan.

However, if enacted, the $400,000 cliff may motivate some investors to massage their income to stay below the threshold, said Tax Foundation senior policy analyst Garrett Watson.

"Anytime you have a more sharp cut-off or limitation rather than a phase out, you're going to get taxpayers trying to delay income," he said.