The House on Monday moved forward with its $1.9 trillion coronavirus relief package, setting the stage for passage later this week.

The chamber's Budget Committee advanced the bill in a 19-16 vote as Democrats rush to beat a March 14 deadline to extend key unemployment programs. The party is trying to pass the proposal through budget reconciliation, which allows it to get through the evenly split Senate without Republican support.

The bill's main provisions include:

The bill will move through the House Rules Committee before heading to the House floor, where Democrats led by House Speaker Nancy Pelosi, D-Calif., are hoping to pass it as soon as this weekend.

Democrats say they aim to streamline Covid-19 vaccine distribution and buoy the more than 18 million people receiving unemployment benefits in the United States. Party leaders have argued they cannot afford to inject too little money into the federal response as the country tries to recapture some sense of normalcy. 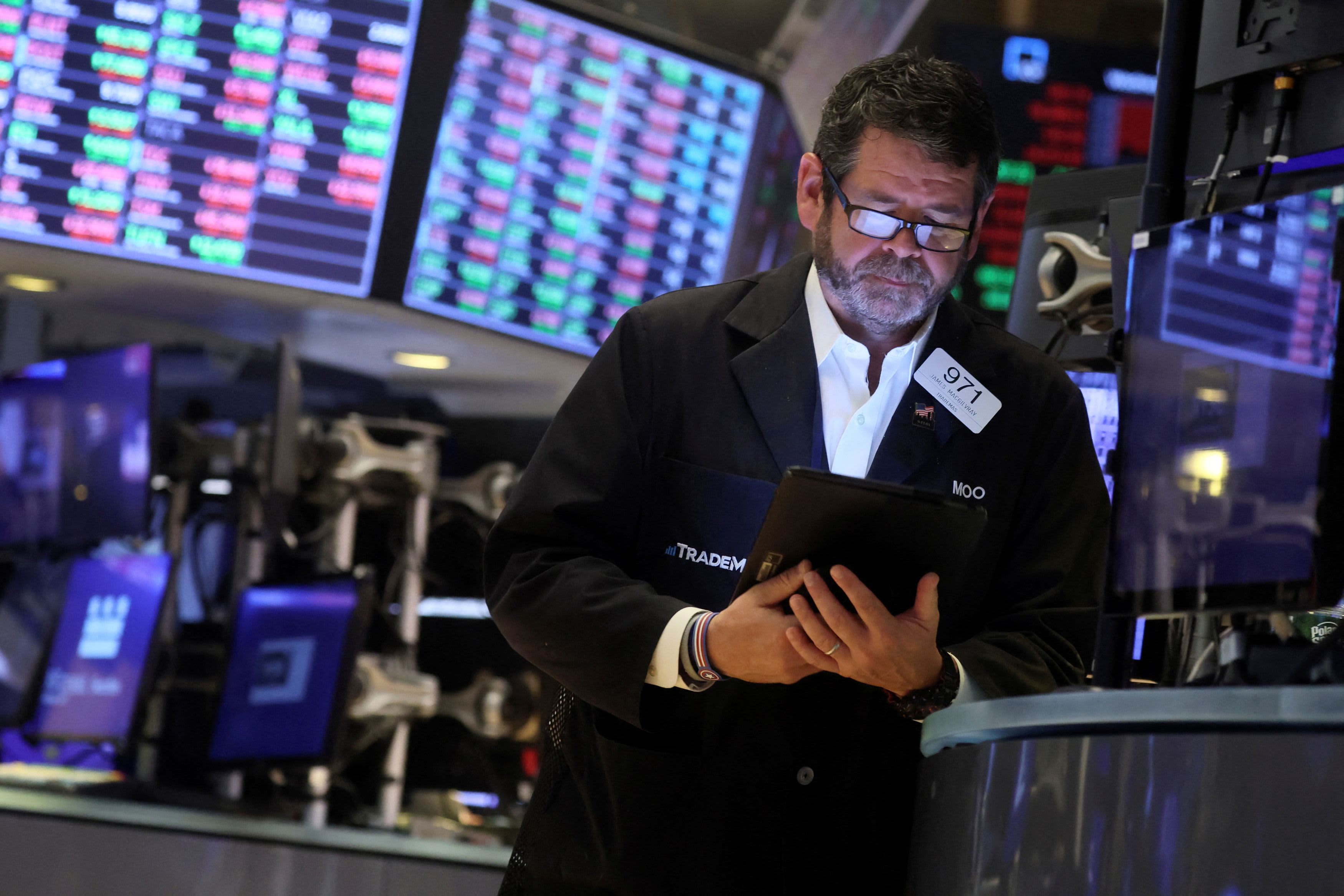 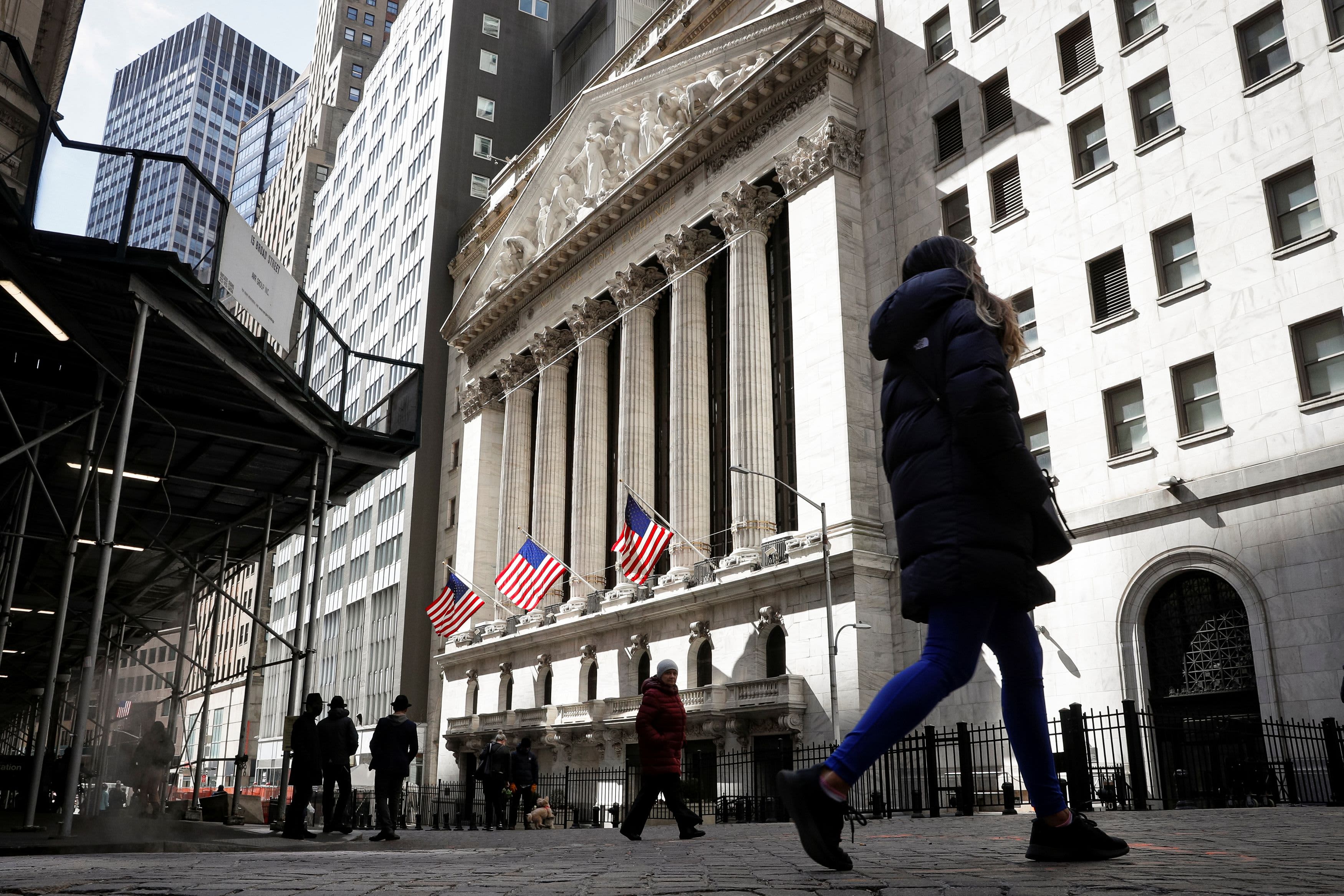 "Without additional resources, we will never get where we need to be," said House Budget Committee Chairman John Yarmuth, D-Ky., at the start of the markup hearing Monday afternoon.

"We aren't going to wait. We are going to pass this legislation and we are going to turn this pandemic and economic crisis around," Yarmuth said.

Many Republicans have supported funding to boost the vaccination effort but questioned the need for another massive relief package.

"This is the wrong plan at the wrong time and for all the wrong reasons," Rep. Jason Smith of Missouri, the top Republican on the Budget panel, said in the hearing.

Smith noted that some of the money included in the bill is not set to be spent until the following fiscal year. He also questioned why some stimulus money from the prior aid bills remains unspent.

Smith attempted to postpone the vote pending an accounting of the already-passed stimulus spending, while insisting, "I'm not trying to kill your legislation." The committee voted down that proposal.

President Joe Biden has said he would rather pass a bill now without any GOP support than negotiate for weeks and agree to a smaller plan backed by Republicans.

"Critics say the plan is too big," Biden said earlier Monday afternoon. "Let me ask them a rhetorical question: What would you have me cut? What would you leave out?"

The president added that he is willing to hear proposals about how to make the plan "better and cheaper."

"But we have to make clear who we're helping and who it would hurt," Biden said.

Congress' failure to renew pandemic-era unemployment programs — from when they expired last summer until lawmakers passed another relief bill in December — contributed to millions of Americans falling into poverty.

The bill the House passes may not be the one that eventually becomes law. The Senate parliamentarian still has to determine whether the chamber can pass the minimum wage increase in a reconciliation bill.

Democratic Sens. Joe Manchin of West Virginia and Kyrsten Sinema of Arizona have both signaled they could oppose the pay increase if it is allowed in the Senate proposal.

This story is developing. Please check back for updates.