How Much Can — and Will — China Help Russia as Its Economy Crumbles?

Sanctions, asset freezes and withdrawals of international companies are hammering the Russian economy in response to President Vladimir Putin's military assault on Ukraine, leaving Moscow with only one ally powerful enough to rely on as a source of potential support: China.

"I think that our partnership with China will still allow us to maintain the cooperation that we have achieved, and not only maintain, but also increase it in an environment where Western markets are closing," Russian Finance Minister Anton Siluanov said Sunday.

U.S. national security advisor Jake Sullivan, in response, said it had warned Beijing that there "will absolutely be consequences for large-scale sanctions evasion efforts or support to Russia to backfill them." On Monday, U.S. and Chinese diplomats discussed the issue over seven hours of talks.

Siluanov had made reference to U.S.-led asset freezes on nearly half of Russia's central bank reserves – $300 billion of the $640 billion in gold and foreign currency that it had amassed since a previous wave of Western sanctions that followed its annexation of Ukraine's Crimea in 2014.

The remaining reserves are in gold and Chinese yuan, effectively making China Moscow's main potential source of foreign exchange to back up the spiraling ruble amid devastating capital outflows.

In some of Beijing's most explicit comments on the sanctions yet, Chinese Foreign Minister Wang Yi said Monday during a call with a European counterpart that "China is not a party to the crisis, nor does it want the sanctions to affect China." He added that "China has the right to safeguard its legitimate rights and interests." 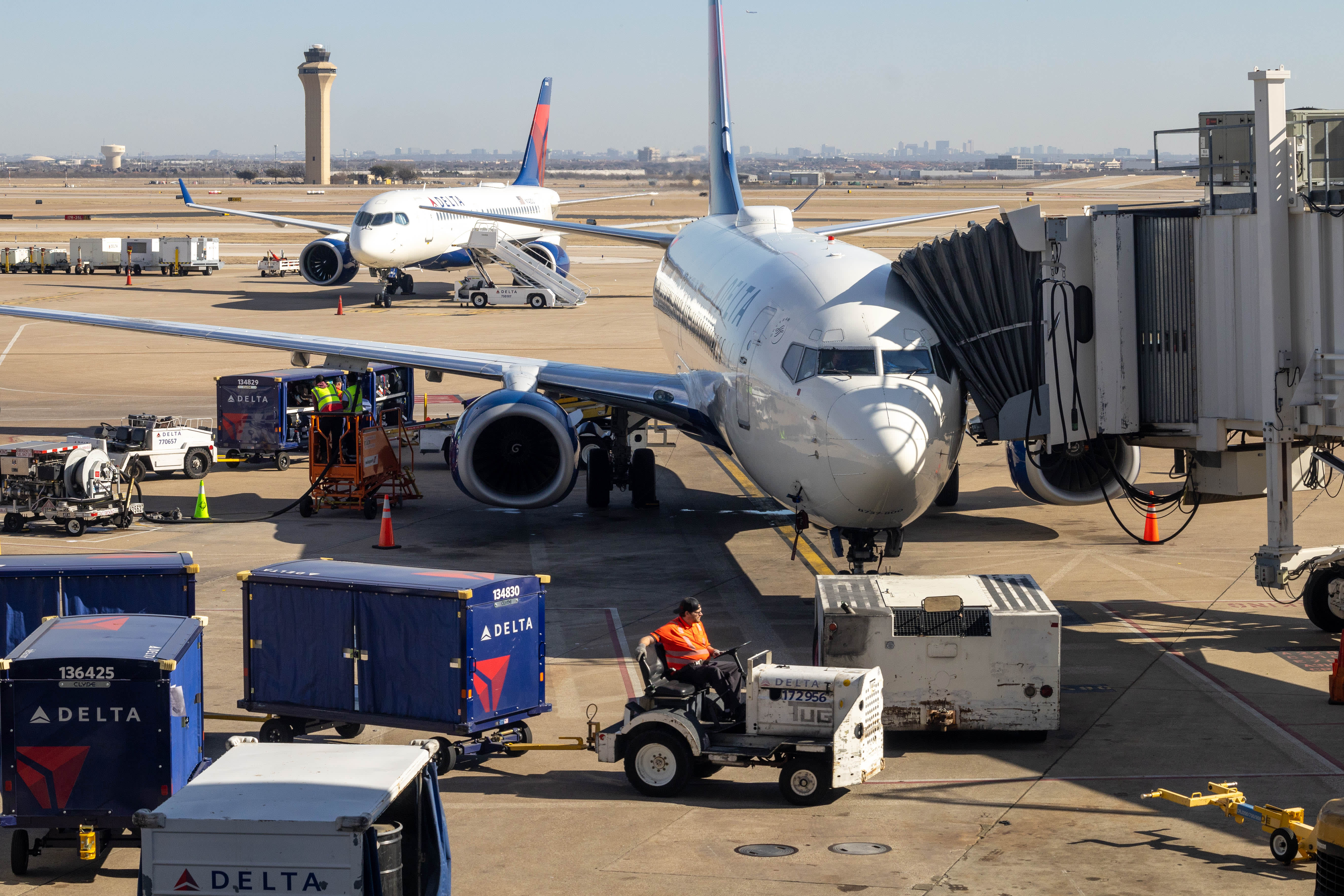 Spokespersons for China's Dubai consulate, its Abu Dhabi embassy and its South African embassy were not immediately available for comment when contacted by CNBC.

How much could China help ease Russia's economic pain? Quite a lot, theoretically.

If China decided to open up a full swap line with Russia, accepting rubles as payment for anything it needed to buy — including crucial imports like technology parts and semiconductors that Moscow has been cut off from in the latest rounds of sanctions — China could essentially plug most of the holes fired into Russia's economy by the West.

But whether that's entirely in Beijing's interest to do so, and how much it could backfire, is another matter.

"In terms of to what extent China could help Russia, they could help them a ton," Maximilian Hess, a Central Asia fellow at the Foreign Policy Research Institute, told CNBC. "But they would be risking major secondary sanctions on themselves, major renewed trade and sanctions war with the U.S. and the West as well."

Given the uncertain state of Chinese markets over the last few weeks, amid mounting inflation and a major new Covid-19 outbreak in the country, "it might not be the best time to do that," Hess said.

Still, Beijing does have a long-held alliance with Russia and can benefit from its position.

Before the invasion, Beijing and Moscow announced a "no limits" strategic partnership they said was intended to counter U.S. influence. China's position has been to ultimately blame the U.S. and NATO's eastward expansion for the conflict, and on March 7 its foreign minister, Wang, called Russia his country's "most important strategic partner."

"No matter how perilous the international landscape, we will maintain our strategic focus and promote the development of a comprehensive China-Russia partnership in the new era," Wang said from Beijing.

And while China's government has expressed "concern" over the conflict in Ukraine, it has refused to call it an invasion or condemn Russia, largely pushing Moscow's narrative of the war on its state news outlets.

"China and Putin have a clear interest in working together more closely," Holger Schmieding, chief economist at Berenberg Bank, wrote in an early March research note.

"China is happy to cause problems for the West and would not mind turning Russia gradually into its pliant junior partner." It could also take advantage of its position to buy Russian oil, gas and other commodities at discounted prices, similar to what it's been doing with Iran.

To what extent China's leadership steps in to support Moscow will play a key role in the future of Russia's economy. China is Russia's top export market after the European Union; trade between China and Russia reached a record high of $146.9 billion in 2021, up 35.9% year on year, according to China's customs agency. Russian exports to China were worth $79.3 billion in 2021, with oil and gas accounting for 56% of that. China's imports from Russia exceeded exports by more than $10 billion last year.

"Russia can use China over time as a bigger alternative market for its raw material exports and a conduit to help circumvent Western sanctions," Schmieding said.

"But for both countries with their very different perceptions of history, it could be an uneasy and fragile alliance that may not outlast Putin."

The powerful alliance of the G-7 economies, composed of the U.S. and its European and Asian partners, can slap harsh secondary sanctions on any entity that supports Moscow. But the problem here is that China's economy is the second largest in the world and is a key part of global supply chains. It impacts global markets far more than Russia does. Any move to sanction China would mean much greater global effects, and likely economic pain for the West, too.

Treading a middle path on sanctions?

Beijing likely seeks a "third way somewhere between the binary choice of supporting Russia or refusing to do so," analysts at New York-based research firm Rhodium Group wrote in a note in early March. That middle path involves "quietly maintaining existing channels of economic engagement with Russia … while minimizing the exposure of China's financial institutions to Western sanctions."

But maintaining that kind of economic engagement with Russia will be "hard to conceal under the current sanctions architecture," Rhodium's analysts wrote.

Could Beijing keep letting Russia access and trade with its yuan reserves, which total around $90 billion, or about 14% of Russia's FX reserves? Yes. But what if Beijing allowed Russia's central bank to sell yuan-denominated assets for dollars or euros? That would likely expose it to sanctions.

China can still trade with Russian firms in rubles and yuan through the Russian banks that haven't yet been sanctioned. But despite many years of working to increase bilateral trade in their own currencies, the vast majority of that trade – including 88% of Russian exports – is still invoiced in dollars or euros.

Not only that, but China could be essentially catching a falling knife by taking on the credit and sanctions risks of Russia's rapidly deteriorating economy.

"China could alleviate the vast majority of the pain," Hess said. "But if they offered those swap lines and everything, effectively they'd be taking all the liabilities and risks of the Russian economy onto their own balance sheet at a time when the Russian economy is at its weakest in decades."

"So that's maybe not the wisest move economically," Hess said. "But politics are different decisions."