The April jobs report has ignited controversy over what some see as competing interests: unemployment benefits and returning to work.

"The $300 is what will attract people back to work," Susan Houseman, research director at the W.E. Upjohn Institute for Employment Research. "There are two programs that would allow them to do that."

The programs are partial unemployment insurance and short-time compensation (also known as work sharing). These options are available only to part-time workers.

In each case, workers would receive a paycheck plus a portion of their full unemployment benefits. They would also get the $300 supplement to jobless aid. 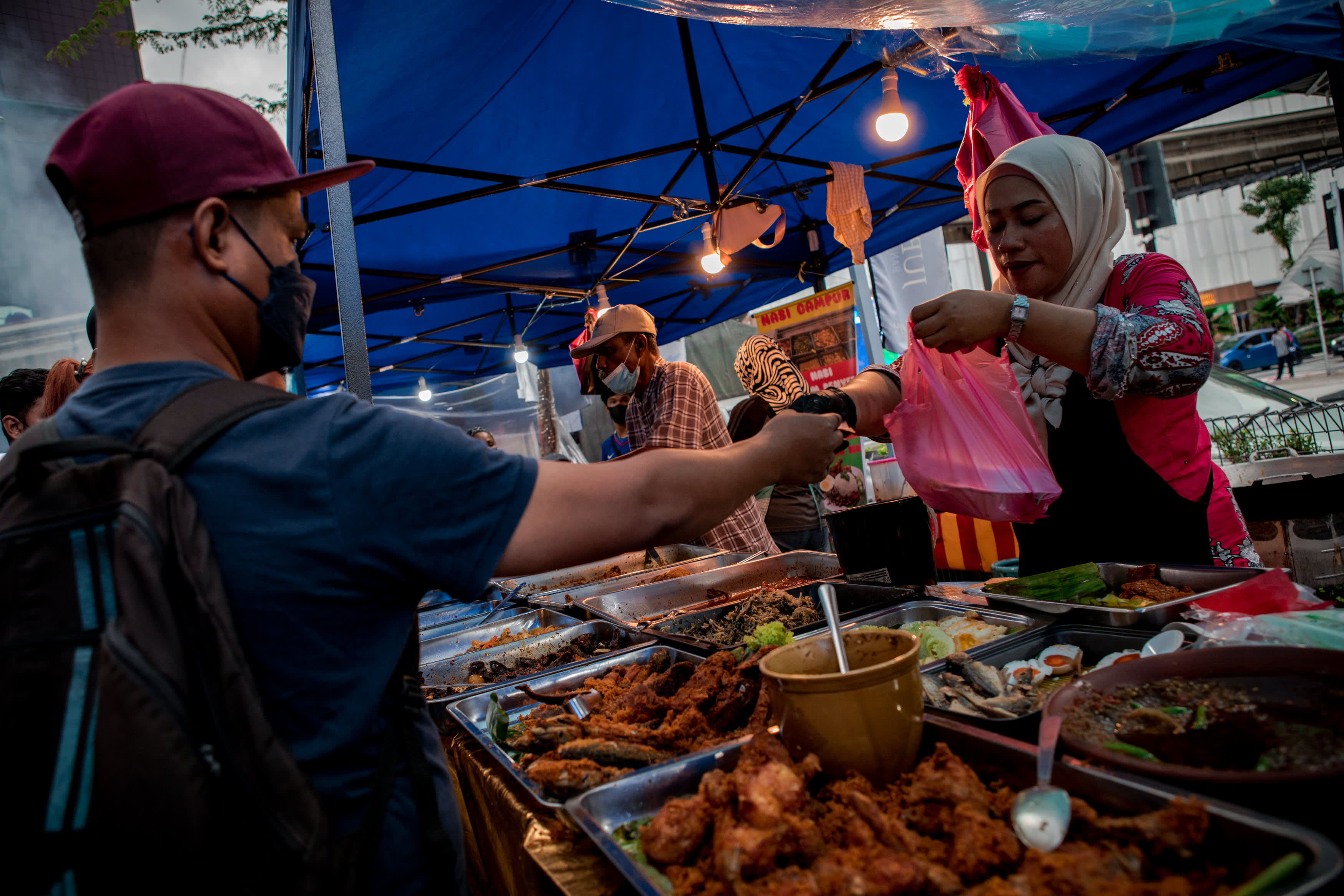 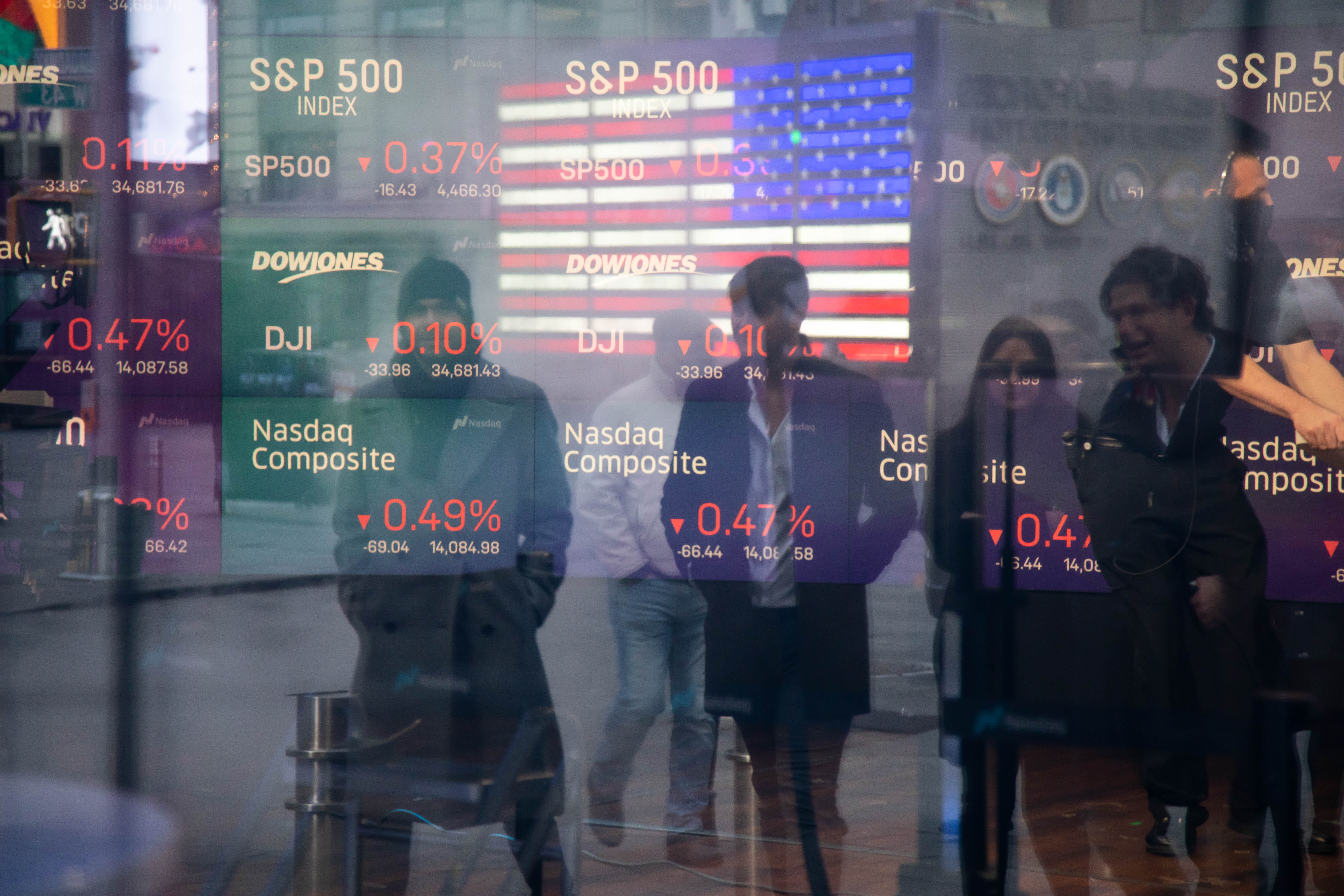 Tech Rout Is Just a ‘Shake-Out': Top CEOs Predict What's Next for Markets

The American Rescue Plan offers the extra $300 a week through Labor Day to all recipients of unemployment benefits.

The programs are often "overlooked" as options by the public, the White House said Monday.

The Biden administration highlighted them as a benefit for both employers and workers: Ailing businesses can rehire workers part time, and employees don't have to take a pay cut to return to work.

"A lot of the jobs, they're not bringing people back 40 hours a week," according to Michele Evermore, a senior policy advisor for unemployment insurance at the U.S. Labor Department. "They're bringing back people three nights a week."

Republicans and business groups have cited the miss as evidence that enhanced unemployment benefits are sidelining workers.

Democrats and the White House say there's no evidence unemployment benefits are causing a labor shortage. Other factors — like child-care duties and a still-prevalent virus — are to blame, they say.

Businesses may find it easier to hire if they can offer the equivalent of a $300 weekly "bonus" on top of part-time pay, Houseman said.

"This is a way to get that weekly bonus to workers and have the federal government pay for it," she said.

However, there are many caveats.

Within the past week, four states said they will end their participation in federal unemployment programs in June instead of September.

The states — Arkansas, Montana, Mississippi and South Carolina — are led by Republican governors. Others may join their ranks.

Workers receiving unemployment benefits through a short-time compensation program or partial unemployment wouldn't get the extra $300 in these states past June.

Further, rules that apply to each program may limit availability to some workers.

For example, just 27 states make short-time compensation programs available to workers. Even then, such programs are employer-driven: A business applies for the benefits on behalf of its workers.

All states offer partial unemployment benefits and workers apply for the aid.

But partial unemployment benefits generally require a more substantial reduction in work hours (relative to short-time compensation) for an individual to be eligible.

Federal law requires workers' hours to be cut at least 10% and not more than 60% for them to qualify for short-time compensation programs. States may enact narrower bands, though.

A larger reduction would generally qualify someone for partial unemployment benefits, Houseman said.

"You'd have to be brought back very part time in order to qualify," Houseman said.

But there's not a hard-and-fast rule since eligibility varies by state, as it does with work-sharing programs, Houseman said.

The Biden administration is pushing states to loosen their eligibility rules for partial unemployment benefits so more people qualify.

"States can enhance the capacity of partial UI by raising the income threshold where workers can both work and receive some UI benefits, and the Department of Labor will be encouraging states to do so," the White House said Monday.

The federal government is also fully funding benefits paid via work-sharing programs through Sept. 6, a potential enticement for more states to offer them.