The Paris-based organization made its remarks in an announcement accompanying the release of its World Energy Outlook 2021. The wide-ranging report's publication comes as the planet gears up for the COP26 climate change summit in Glasgow, Scotland, which will take place between Oct. 31 and Nov. 12.

The IEA's report said that while electric vehicle sales achieved new records in 2020 and renewable sources such as wind and solar photovoltaic continued their rapid growth, "every data point showing the speed of change in energy can be countered by another showing the stubbornness of the status quo." Photovoltaic refers to a way of directly converting light from the sun into electricity.

In a sign of how much work needs to be done, the WEO described how a "rapid but uneven economic recovery from last year's Covid‐induced recession" had put significant strains on the energy system. This had sparked "sharp price rises in natural gas, coal and electricity markets." 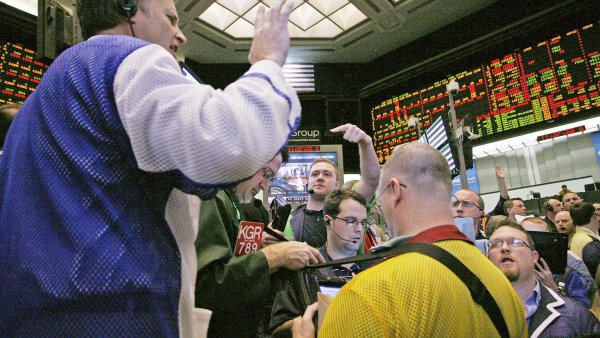 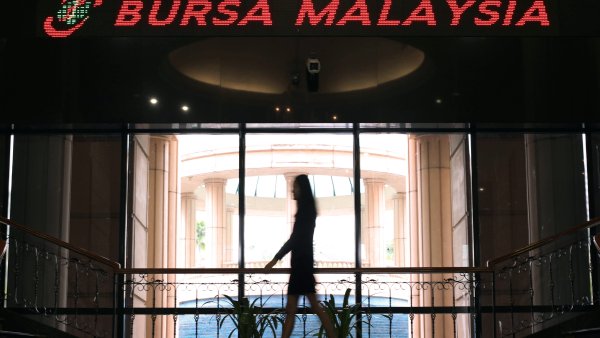 Malaysia Not ‘as Concerned' About Capital Outflows as Fed Sets to Taper, Finance Minister Says

"For all the advances being made by renewables and electric mobility, 2021 is seeing a large rebound in coal and oil use," the report continued. "Largely for this reason, it is also seeing the second‐largest annual increase in CO2 emissions in history."

The report goes through a number of scenarios when it comes to looking at the years ahead. These include its Stated Policies Scenario, where "almost all of the net growth in energy demand to 2050 is met by low emissions sources."

While the above sounds promising, the IEA cautions that this would leave yearly emissions at roughly today's levels. "As a result, global average temperatures are still rising when they hit 2.6 °C above pre‐industrial levels in 2100."

Clean energy stocks 'didn't get the memo' in 2021, but BMO says these solar names can turn a corner

Another outlook, the Announced Pledges Scenario, looks at what would happen if the net zero commitments made by governments to date were fully implemented on time.

Under this scenario, challenges remain, according to the WEO: "The global average temperature rise in 2100 is held to around 2.1 °C above pre‐industrial levels, although this scenario does not hit net zero emissions, so the temperature trend has still not stabilised."

The shadow of the Paris Agreement, which was reached at the COP21 summit in December 2015, looms large over both COP26 and the IEA's report.

Described by the United Nations as a legally binding international treaty on climate change, the accord aims to "limit global warming to well below 2, preferably to 1.5 degrees Celsius, compared to pre-industrial levels."

The challenge is huge, and the United Nations has noted that 1.5 degrees Celsius is considered to be "the upper limit" when it comes to avoiding the worst consequences from climate change.

Referencing the current trajectory of CO2 emissions, the U.N. states that "temperature could increase by as much as 4.4°C by the end of the century."

Commenting on the IEA's newly published report, Fatih Birol, its executive director, said: "The world's hugely encouraging clean energy momentum is running up against the stubborn incumbency of fossil fuels in our energy systems."

"Governments need to resolve this at COP26 by giving a clear and unmistakeable signal that they are committed to rapidly scaling up the clean and resilient technologies of the future," Birol said.

"The social and economic benefits of accelerating clean energy transitions are huge, and the costs of inaction are immense."

Speaking to CNBC Wednesday morning, Birol expanded on his point.

World leaders coming to Glasgow, he said, "should unite and give an important, unmistakable signal to … investors around the world."

Among other things, Birol continued, this would include telling investors they may risk losing money if they continued to invest in "dirty energy."