‘It Feels Like We're Back to March': Restaurant Owners Say Additional Covid-19 Relief Is ‘Not Enough'

Congress reached a deal on Sunday for a $900 billion coronavirus relief package, which includes a second stimulus check of up to $600 for eligible Americans and an extra $300 in enhanced unemployment insurance for 11 weeks, among other provisions.

For small businesses in need, the bill allotted $284 billion to reopen the Paycheck Protection Program (PPP) for forgivable loans, with hard-hit restaurants getting special provisions.

With the new provision for restaurants, CNBC Make It spoke with two restaurant owners in New York City, where the industry was among the hardest-hit in the country. 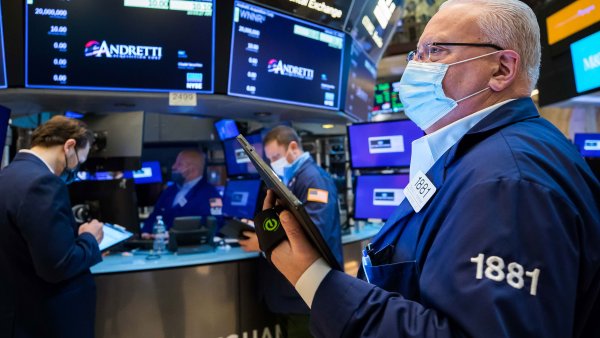 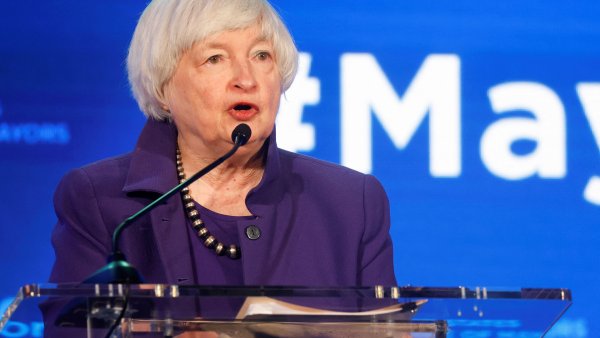 For the most recent PPP loans, businesses must have fewer than 300 employees and prove a revenue reduction of 25%, among other things, to qualify. Most borrowers can receive up to 2.5 times their average monthly payroll cost one year prior to the loan. But those in the restaurant industry can get up to 3.5 times their average payroll cost. The maximum amount per "second draw" loan is $2 million (as opposed to the first round's maximum of $10 million), and like the first round, 60% must be spent on payroll and alike expenses to qualify for forgiveness.

Luca Di Pietro, owner of the Tarallucci e Vino restaurant group in Manhattan says the restrictions on spending are problematic and the package is not enough to salvage the industry.

CNBC Make It previously spoke to Di Pietro in April, when he had closed four of his five restaurant locations and had laid off 60 employees. He received six figures in loans from the first PPP round, but "the money is gone," spent in less than 24 weeks, he says. Although he was able to reopen over the summer, Di Pietro has now closed all but two restaurant locations. As a result, he had to furlough 40 employees.

But now, "I have no way to use the PPP," he says, because Di Pietro only has about 12 employees left. "Yes, I could bring people back in, but we're closed. I don't want them to travel and put themselves at any risk if this is the situation."

"I don't know if [the second PPP] would change the fate of restaurants," Di Pietro said. "I see restaurants closing every day. Some of them may never reopen."

"We need a bill for stimulus that will help not only pay salaries, but pay our vendors and rent." (The new PPP will allow borrowers to use some of the money on paying certain vendor costs but not rent.)

Some first PPP loans haven't been forgiven yet

Although the Small Business Administration began accepting forms for forgiveness in early August, 96,000 loans had not yet been approved or denied as of September for various reasons.

It's an issue Amanda Cohen, owner of vegetarian restaurant Dirt Candy in Manhattan, is facing.

In March, Cohen closed her restaurant and laid off all 35 of her employees. She received a six-figure PPP loan that helped her rehire seven employees this summer and may have saved her business.

"I am unsure if we'd be here now without having had it," she says. But "it was BandAid on a huge wound.

Cohen says she used to have 100 customers a night, but now, with the cold weather and indoor dining closed, Dirty Candy sees between four and 20 customers per night.

While she is appreciative Congress has agreed on another PPP, she says the bill is not enough and shortsighted.

Cohen also points out that she — and many other restaurant owners — still have not had their first PPP loans forgiven. "It's not that it's been denied, but we're still in the process in figuring out if that loan will be forgiven. And if it's not, then it becomes a loan I'd owe the government," she says.

"If I take another round of PPP, and that doesn't get forgiven, that's another huge chunk of money I'd owe, and I'm not making any money."

There will likely be logistical problems with the new PPP as there were with the original, according to experts, like business owners having difficulty in the application and loan process and worrying that their entire loan will not be forgiven.

And overall, many experts agree with Di Pietro and Cohen that funds from the second PPP is lacking.

The new package "falls woefully short of giving 11 million independent restaurant workers the job security they need before the holidays," the Independent Restaurant Coalition (IRC) said in a statement.

"When we've been asked by the government to change the way we do business, our elected officials need to help us stay in business. It's clear Congress wants to help us and we gave them a plan to do that. This legislation isn't it," the IRC said.

For one thing, "it's obtuse of Congress to not have relief" targeted for restaurants, says Di Pietro, just as the new relief bill earmarks $15 billion for live venues, independent movie theaters and cultural institutions.

Di Pietro and Cohen (who is on the advisory board of the IRC) also support the RESTAURANTS Act, which was introduced to the Senate in June and would provide $120 billion to help independent restaurants and bars.

About 17%, or 110,000, of America's restaurants have permanently closed this year, according to a survey of 6,000 restaurant owners by The National Restaurant Association. And 87% of restaurants reported an average 36% drop in revenue.

So for restaurant owners, there is a long road ahead.

"The action taken by Congress today will keep tens of thousands of restaurants from closing in the coming months," said Tom Bene, CEO of the National Restaurant Association, in a statement. "However, the long-term economic challenges facing independent, franchise, and chain restaurants will not end with the new year, and we will continue to press federal and state leaders for the support that will put us on the road to recovery."

Don't miss: The best 0% APR credit cards so you can finance your debt or new purchases interest-free