Italy's Government Could Soon Collapse Over a Dispute About EU Funds

Italy is on the verge of another political crisis as members of the coalition government question the prime minister's plan for the country's economic recovery.

The southern European nation is no stranger to political conflicts; tensions, scandals and small majorities have led to more than 60 governments since the World War II. However, the latest political dispute is coming at particularly painful moment, with the number of coronavirus infections and deaths among the highest to date in Europe and its gross domestic product (GDP) predicted to have shrunk around 10% in 2020. 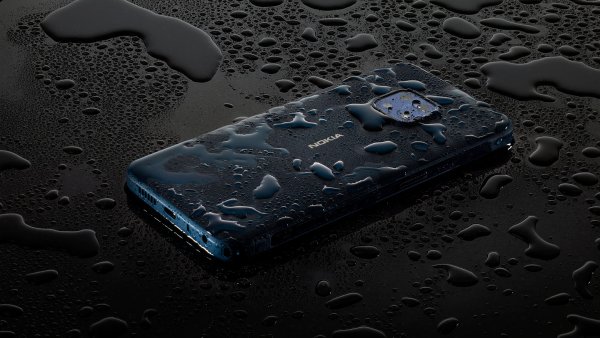 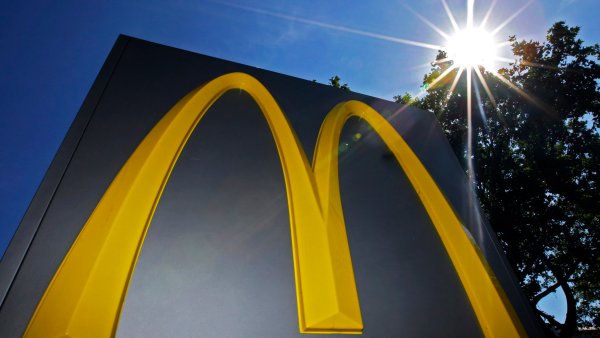 "In the most likely scenario, the crisis will lead to the formation of a new executive," Wolfango Piccoli, Co-President of the consulting firm Teneo, said in a note on Monday.

Prime Minister Giuseppe Conte has been in power since June 2018, but he is already heading his second government after a political dispute in the summer of 2019 culminated with a new coalition made up of the left-leaning Democratic Party and the Five Star Movement, another left-leaning party, in government.

The latest challenge brings Conte, without political affiliation, up against former Prime Minister Matteo Renzi, who defected from the Democratic Party in September and created his own group called Italia Viva, which supports the coalition and has two ministerial posts. However, Renzi is threatening to pull back his support for the current executive arguing that Conte's plan for economic recovery is not ambitious enough.

The European Union agreed to tap financial markets in search for 750 billion euros ($920 billion), which will be invested across the 27 nations to help them resurface their economies after the coronavirus pandemic.

Italy is one of the main beneficiaries of these funds, expecting about 208 billion euros in grants and low-interest loans. However, the challenge is how to make the most of this money given that Italy has the second highest public debt pile in the EU and its economy was already struggling before the pandemic.

"The Gordian knot is how to spend EU funds and whether to ascribe them to new or pre-existing projects. While the former would further increase Italian record high public debt, the latter would reduce the positive impact of the EU financial support," Alberto Alemanno, professor of EU law at H.E.C. Paris Business School, told CNBC on Tuesday.

Experts like Teneo's Piccoli believe that the dispute "will come to a head later this week when Conte will submit his revised economic recovery plan to the cabinet for approval. The trigger for the formal opening of the crisis could be the refusal by Italia Viva's two ministers to endorse the plan."

"While Italia Viva is only a junior partner in the ruling coalition, the numbers are so tight in parliament, especially in the Senate, that by withdrawing its support it can trigger a vote of confidence in the Prime Minister," he added.

Ignazio Corrao, an independent Italian lawmaker at the European Parliament, told CNBC on Tuesday that a snap election is likely to be avoided and that either there will be a new prime minister or there will be a cabinet reshuffle.

Renzi "needs to use all the political means he has now…in order to have powers in the future," Corrao, said, suggesting the political dispute could be a tactic for the recently-established Italia Viva party to gain more ground.

The yield on the 10-year Italian bond has risen slightly this week, as markets opened for the first trading days of 2021 and on the back of the political situation. However, the yield is still trading at low levels at about 0.532% due to the vast amount of monetary and fiscal stimulus in Europe.