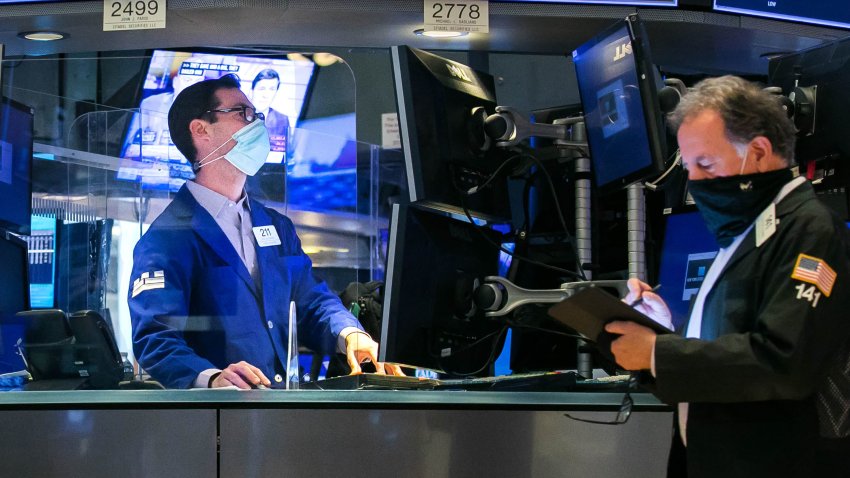 What to Watch Today: Stocks Set to Dip After S&P 500's Best Day Since June 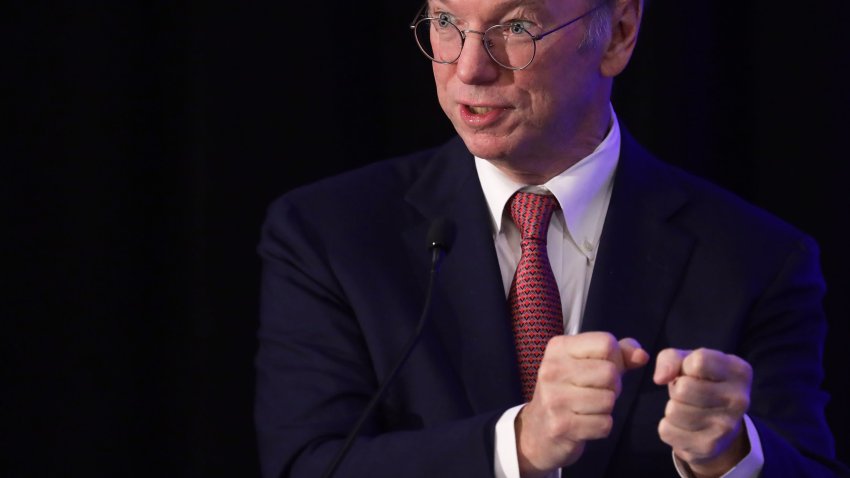 U.S. Is ‘Not Prepared to Defend Or Compete in the A.I. Era,' Says Expert Group Chaired by Eric Schmidt

Cramer was not saying that he believed there should have been a market sell-off, only offering reflection for Wednesday's market movement.

"I don't think that the market is divorced," Cramer said. "I think the machines are divorced. They didn't see what was happening in the Capitol. They weren't shook ... because in the end, they are machines and they don't think. They just do."

Cramer's comments Thursday morning came as U.S. equity futures were pointing to a higher open. All three major indexes opened higher, led by the tech-heavy Nasdaq up by about 1%.

Later on CNBC, Cramer also noted the timing of the Washington unrest came at the beginning of a new year, typically a time when people could be putting money to work in the market. That could be another factor that helped sustain the market Wednesday, the "Mad Money" host said.

"You need sellers to knock a market down, and we just don't have a lot sellers. We'll have these reflation trade, in-and-out rotations," Cramer said. "One of the things we learned ... in the last, let's say decade, is that you buy stocks at the beginning of the year because you need to invest."

"You're going to retire one day. You've got your kids going to college," he added. "These are the things that are causing the steady increase in prices."