French citizens are heading to the polls Sunday in a presidential election set against the backdrop of war in Ukraine and a cost of living crisis.

French citizens are heading to the polls Sunday in a presidential election set against the backdrop of war in Ukraine and a cost of living crisis.

The second — and final — round of voting sees centrist incumbent Emmanuel Macron face off against nationalist and far-right candidate Marine Le Pen. The same pair were also in the final runoff back at the 2017 election, but political commentators believe Le Pen has improved her chances this time around.

"While Macron is likely to get re-elected on Sunday, around 13-15% of voters remain undecided. Therefore, there is still room for surprises," Antonio Barroso, deputy director of research at consulting firm Teneo, said in a research note Thursday.

Barroso said that one potential path to a Le Pen victory would be if a considerable amount of voters who had opted for hard-left candidate Jean-Luc Melenchon in the first round, suddenly switched to the radical right instead of staying at home or casting a blank vote.

A poll out Thursday predicted that Macron would win the second round with 55% of the votes, with Le Pen on 45%. This is, however, a smaller margin when compared to the final result of France's 2017 election. Back then, Macron crushed Le Pen's party (National Front which has since been rebranded National Rally) with 66.1% of the votes, to 33.9%.

"Opinion polls now give Macron a 55% to 45% edge over Le Pen. In the past five years, polls have not understated support for Le Pen. But, with up to 25% of voters still undecided early this week, we cannot rule out an upset win for Le Pen," analysts at Berenberg said in a research note Friday, adding that "a lot is at stake for France and the EU." 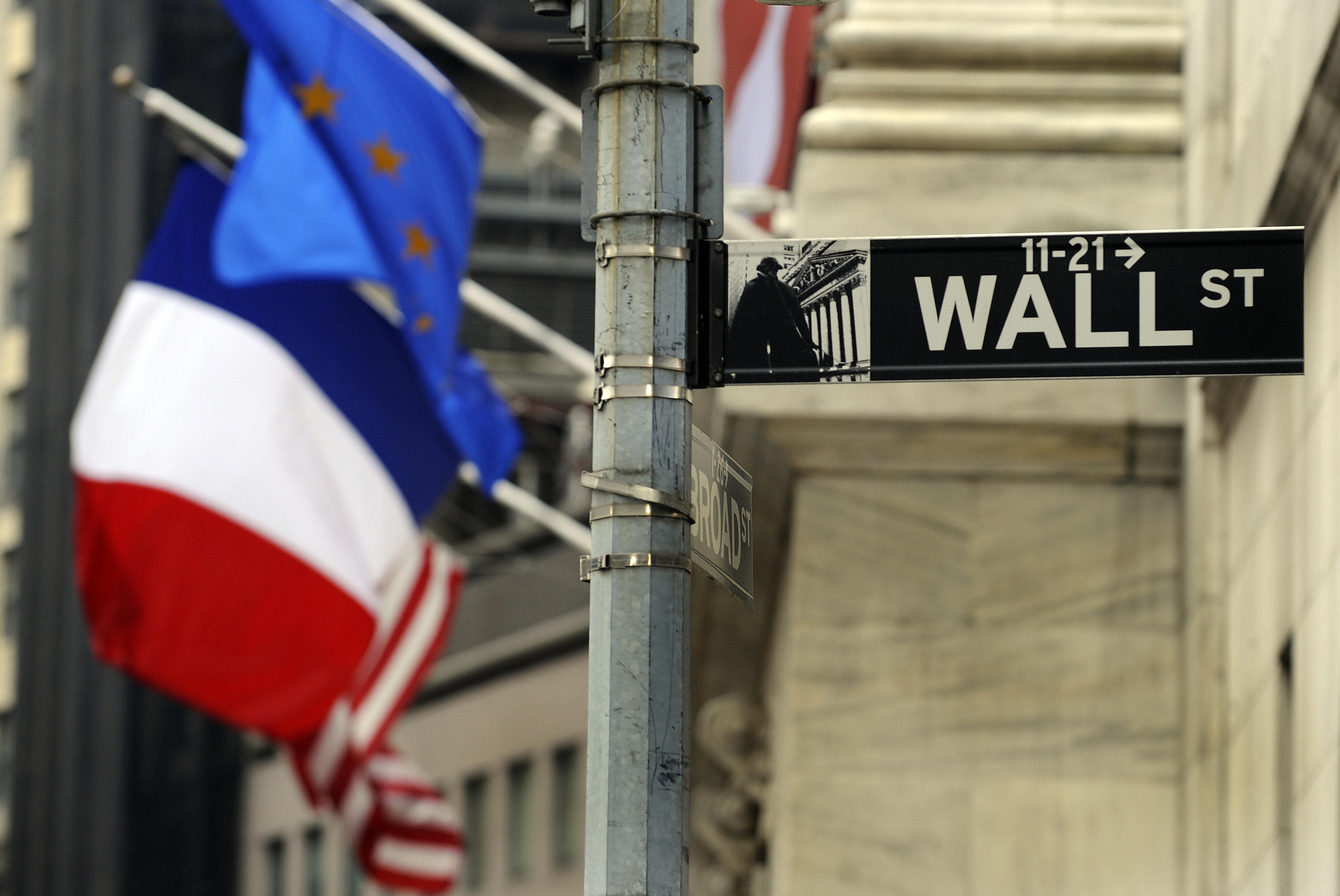 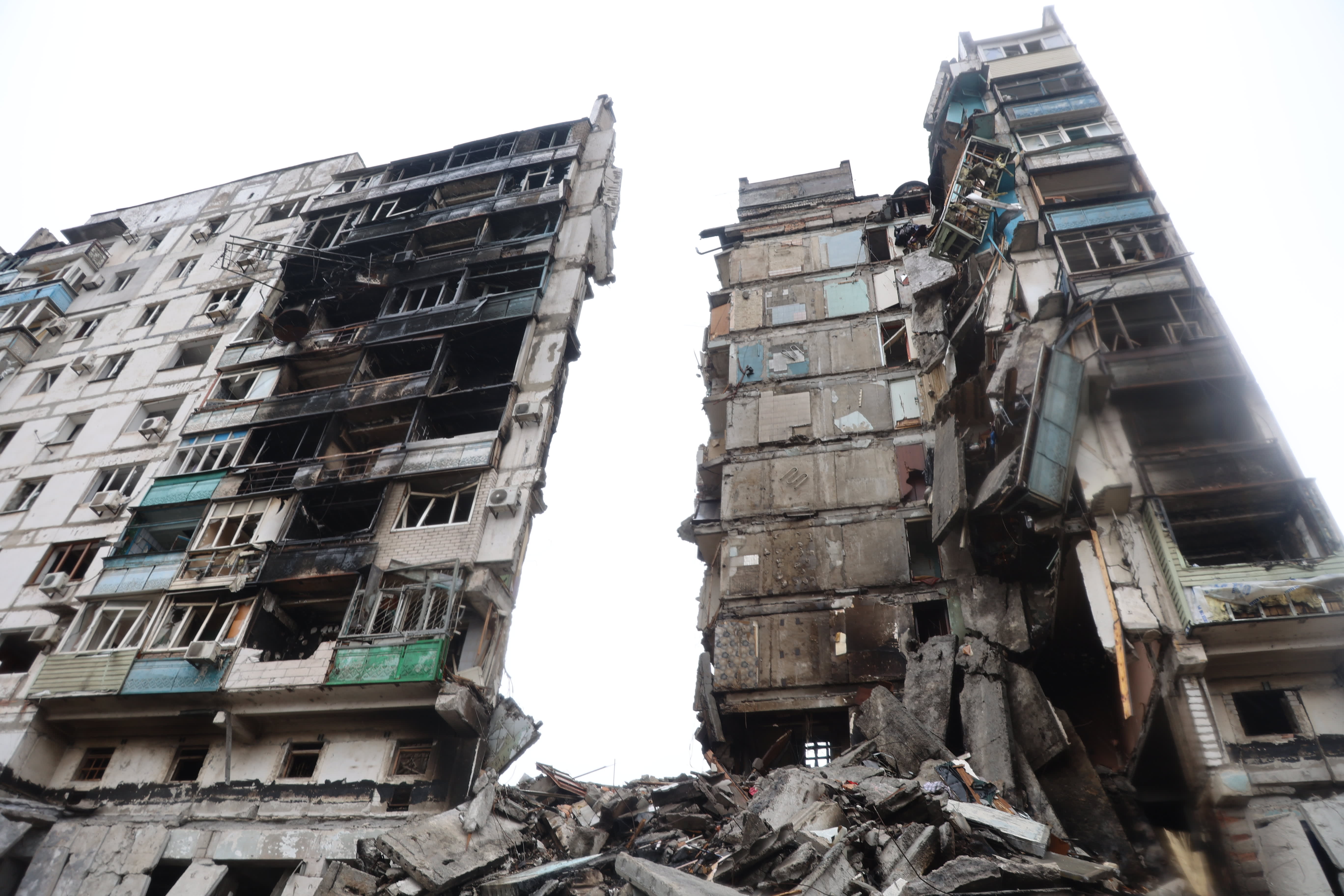 Le Pen has softened her rhetoric toward the European Union since 2017. She is no longer campaigning for France to leave the EU and the euro, saying she wants to transform the bloc into an alliance of nations — fundamentally changing the way it works. She also wants French troops to move out of NATO's military command.

"Le Pen's narrow 'France first' approach and her desire to put her own French rules above EU rules would cause constant strife with the EU, hurt the business climate and scare away foreign investors. France would fall back," Berenberg analysts said.

They added: "She wants to preserve outdated economic structures through subsidies and regulations. She is toying with the idea of lowering the retirement age from 62 to 60 after 40 or 42 years of work, whereas Macron wants to raise the retirement age to 65."

The last days of the campaign trail have seen Le Pen's old links with Russia and President Vladimir Putin resurface. In a key TV debate Wednesday against Macron, Le Pen was accused of being "dependent" on Russia.

Macron told Le Pen during the two-hour talks: "When you speak to Russia, you are speaking to your banker," according to a translation. Back in 2014, Le Pen's party reportedly requested loans from Russian banks including from the First Czech Russian Bank — a lender that is said to have links to the Kremlin. Le Pen rebuffed the accusations Wednesday, saying: "I am a completely free women."

Warwick University Professor of French Politics Jim Shields told CNBC Wednesday that Macron has had the difficult task of defending his five years in office but also presenting a fresh vision for the future.

"Le Pen, this time round, can play the card of change much more than Macron," he said. "What he has to do is show empathy, come off his high horse, try to show that he cares about people's everyday concerns, that he's not the president of the rich that many accuse him of being," he added, referencing surging inflation in France which has become a pillar of Le Pen's election campaign.

"Each of the two candidates need to try to correct their perceived weakness. For Le Pen, lack of credibility, for Macron, lack of connectedness, lack of empathy, in order to attract new voters," Shields said.

If Macron is re-elected he will become the first incumbent in two decades to return for a second term. The yield on the 10-year French government bond has risen in the runup to the election, crossing the 1% threshold at the start of April amid wider concerns on inflation and the war in Ukraine.

Polls are due to close at 8 p.m. local time (2 p.m. ET) with early projections on a winner expected shortly afterward.